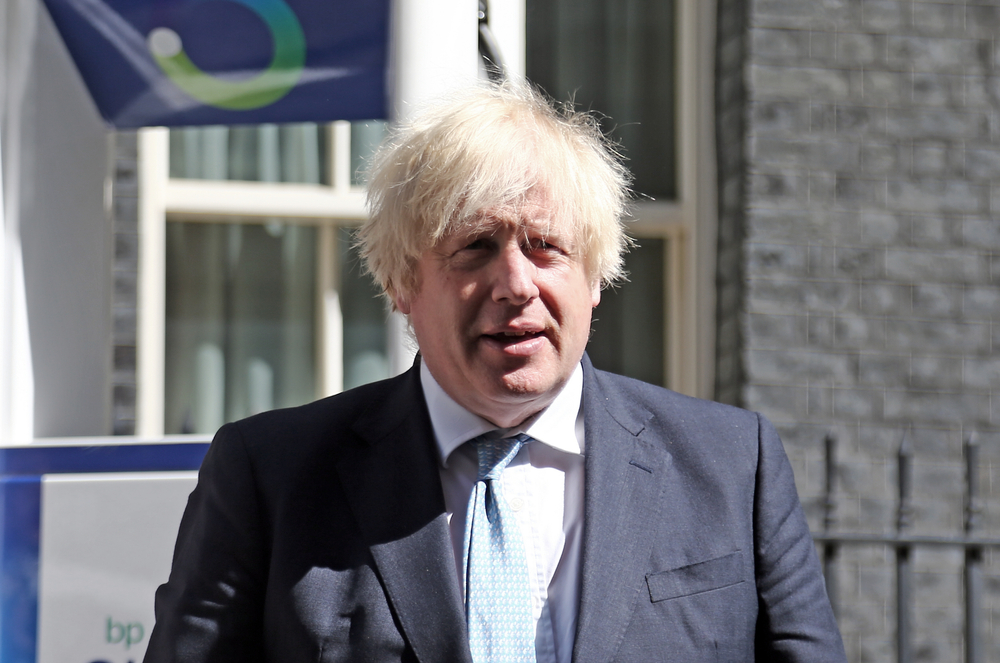 Political leaders in the UK have called out prime minister Boris Johnson for “climate inaction” and a lack of seriousness in his dealing of the climate crisis following yesterday’s report by the UN.

The report published by the UN’s Intergovernmental Panel on Climate Change (IPCC) warned that major human-induced climate changes have caused irreversible damage to the Earth. Johnson was among a host of world leaders to issue a statement, describing it as “sobering reading” and hoping it was a “wake-up call for the world” ahead of November’s COP26 in Glasgow.

But leaders of major British political parties have accused Johnson of climate crisis complacency. Labour leader Kier Starmer said the IPCC report showed climate delay is a bigger threat than denial, and the prime minister was “failing to treat the crisis with the seriousness it deserves”.

The Labour party has called the government’s plan to cut down emissions by 63% by 2030 compared to 1990 levels inadequate, countering that the target should be considerably above 70% instead.

Lid Dem leader Ed Davey claimed that Johnson was “showing other countries that climate inaction is acceptable”, as his party calls for a more ambitious green recovery plan.

The Green party believes the government is ignoring the urgency of the climate crisis by accepting the international target to limit temperature increases to 1.5°C above pre-industrial levels. It has called for a global carbon tax and higher investment in public transport and home insulation.

Amelia Womack, the Greens’ deputy leader, said: “From floods and fires to droughts and rising sea levels, we are already living in a changed climate and we now have a very small window of opportunity to reverse these effects through bold and urgent action.”

Cabinet minister Alok Sharma, who is also president of COP26, said: “Based on all the conversations that I’ve had, I can tell you that there is a clear desire among governments to keep that 1.5 degrees within reach. The reality is that we need far more in terms of action, and action that actually follows the facts.”

Anay Mridul
Anay is the managing editor of The Vegan Review. A journalism graduate from City, University of London, he was a barista for three years, and never shuts up about coffee. He's passionate about coffee, plant-based milk, cooking, eating, veganism, writing about all that, profiling people, and the Oxford Comma. Originally from India, he went vegan in 2020, after attempting (and failing) Veganuary. He believes being environmentally conscious is a basic responsibility, and veganism is the best thing you can do to battle climate change. He gets lost at Whole Foods sometimes.
Previous articleVegan psychology: how perceptions shape the choices we make
Next articleOmnis Skincare: what we use on our skin matters