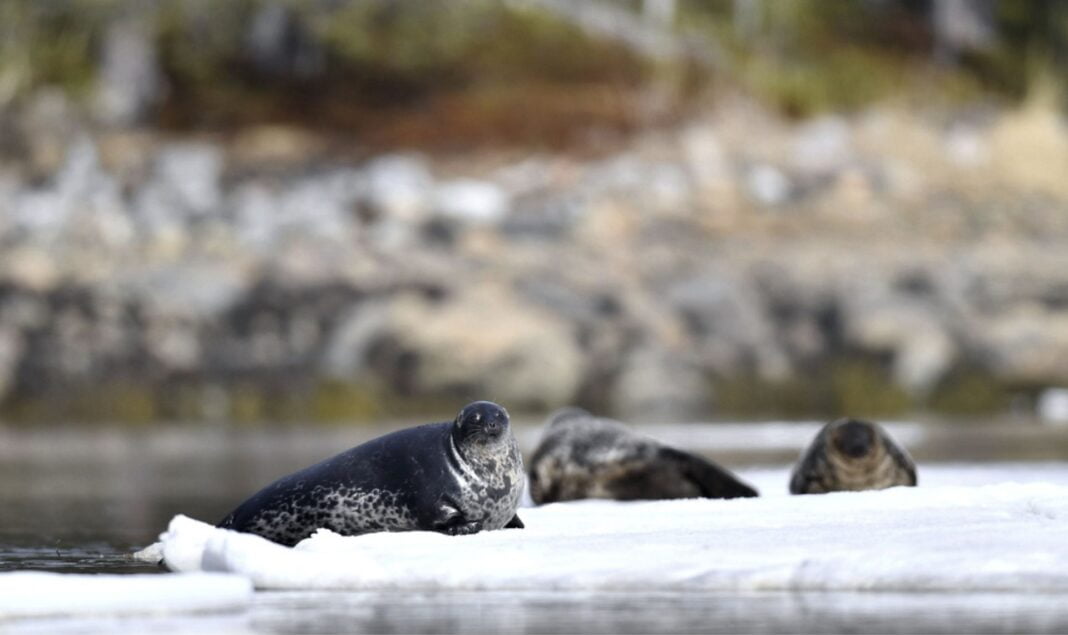 Debates on the unethical and inhumane hunting of seals began as early as the 1960s. These debates gained momentum throughout the 70s and 80s, with large-scale campaigns being organised by many animal welfare NGOs such as Greenpeace and International Fund for Animal Welfare (IFAW). These campaigns were supported by the likes of Brigitte Bardot, Pamela Anderson and Paul McCartney. So, with rising tensions, the European Union banned the import of whitecoat harp seal pup fur.

In 2009, a law was passed, banning all imported seal products with the exception of those hunted by the indigenous Inuit peoples. One must think these actions are for the best since the hunting of seals is inherently bad, right? Sadly, the answer to this question is not all that simple.

“It bothered me when I saw animal welfare groups portray seal hunting as an evil and greedy thing. The images and statements they put out don’t reflect the seal hunting I know. They don’t even mention Inuit,” said Alethea Arnaquq-Baril, the narrator, writer and director of Angry Inuk.

Inuits are a group of various indigenous communities inhabiting the Arctic regions of Greenland, Canada and Alaska. Archeological evidence suggests that indigenous peoples have been hunting seals for at least 4,000 years. Generations of seal hunting have allowed the Inuit to understand the behaviours and needs of the animal.

Seal meat is not only a century-old tradition, but an important part of the Inuit diet, as it is a source of protein, fat, vitamin A, vitamin B12 and iron. The rest of the animal is also completely used up to make oil and coats to help battle the cold climate of the Arctic region. 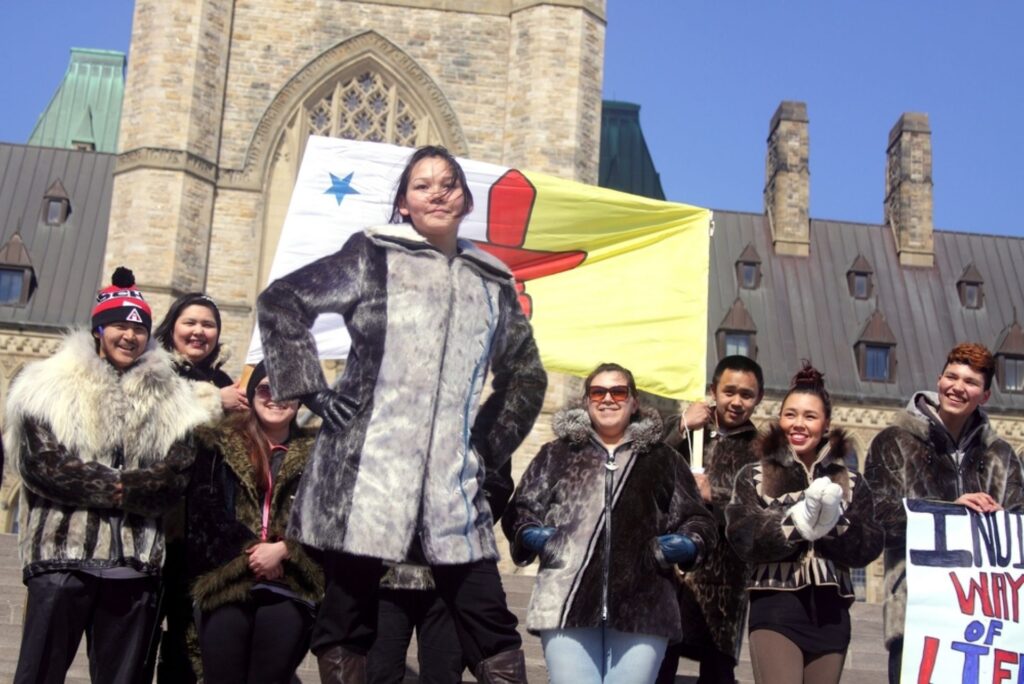 Arnaquq-Baril grew up in Nunavut, a Northern Canadian territory where seal hunting has played a huge role in her community’s life and economy. Most Inuit seal hunters in Nunavut live in small, remote communities. The government appoints a wildlife officer in each community to buy skins from hunters throughout the year. The skins are then accumulated and sold on the international market on the hunters’ behalf. This ultimately permits the Inuit to continue their tradition in a safe manner, while taking part in the modern globalised world.

Despite this, the 1983 ban on whitecoat harp seal fur hit their economy hard. While the ban forbade the trading of only one type of seal skin, which the Inuit did not even hunt, the negative impression that the campaigns made on seal skin caused the whole market to crash. Arnaquq-Baril called it their “great depression”. And with very few economic options available in the region, many had to move to natural gas or mining industries.

This was worsened by the 2009 ban on all seal products. Despite there being an exemption for hunts carried out by Inuit, demand once again fell drastically. Prior to the 2009 ban, Inuit communities in Nunavut sold 60,000 skins a year. The year after the ban was imposed, half the number of skins were sold and prices dropped from $100 (£77) to $10 (£8) per skin. They additionally faced major losses on handmade finished products like boots, coats and mitts.

The generalised narrative that was put forth by the campaigns painted all seal hunting under the umbrella of a profit-driven commercial business that inhumanely killed seals — just for their fur — something typically done by non-Inuit seal hunters during spring in southern territories. The Inuit, on the other hand, hunted year-round, ensuring conservation and the use of every part of the animal, not just the fur.

The Angry Inuk documentary further exclaims that the Inuit’s traditional subsistence-driven seal hunting is not enough to earn a livelihood without the commercial aspect. Hunting seals requires equipment and fuel, which are both expensive. Furthermore, the high inflation rates of northern territories, where a head of cabbage can cost $28 (£22), the trading of seal skin would’ve allowed for a substantial income.

The hunting of seals is a highly complex political issue. In this increasingly globalised and commercialised world, it wouldn’t make sense for us to expect the Inuit to not capitalise on one of the only resources available to them in the region.

Veganism and animal welfare are heavily tied concepts. This is why it is extremely important for us to distinguish between hunting for livelihood and hunting for profit. The need for intersectionality in vegan and animal welfare communities is imperative so that we don’t overstep our boundaries as it has been done on the Inuit peoples.

Nameera Armin
Nameera is a freelance writer for The Vegan Review and a political science and economics student in McGill University. Originally from Bangladesh, Nameera's concerns toward climate change began at an early age as she grew up seeing it's devastating effects on the rural communities of her country. Her passions lie in social justice, sustainability and food. For her, the kitchen is a space for experimenting with different cuisines and culinary landscapes. She believes in learning from different cultures and passing on her knowledge to everyone she possibly can!
Previous articleThe Ultimate Guide to vegan and sustainable grocery stores in Hong Kong
Next articleA dietitian’s take on whether veganism can be sustainable for your health