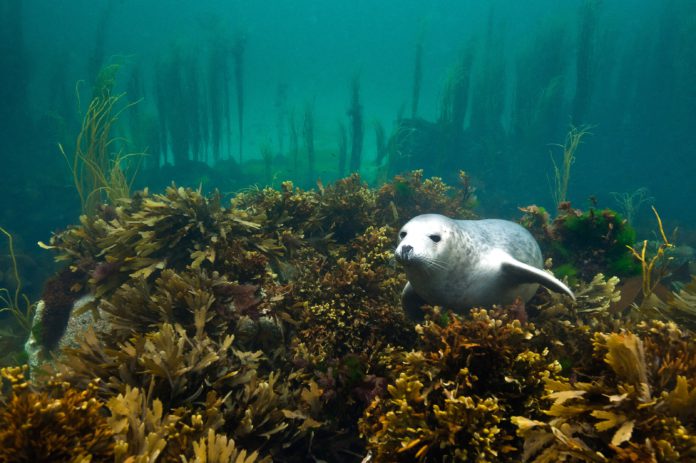 With the UK low on biodiversity intactness, Rewilding Britain is leading efforts to ‘rewild’ nature to tackle the species extinction and climate change crises.

For some, human beings are the worst disease on Earth. For others, it’s still in our hands to save it. Politicians talk — a lot — about the green recovery after the pandemic, renewable energies, and reducing carbon emissions. But what if we just let nature be?

At least, this is Rewilding Britain’s position. It defends a ‘passive’ restoration where nature can take care of itself. Recently, Rewilding Britain published a report that asks to create ‘core rewilding areas’ across at least 5% of Britain. It will expand the scale and ecological integrity of our protected areas and reserves.

A spokesperson for Rewilding Britain said: “We are urging action to accelerate the natural regeneration of habitats such as woodland, salt marshes and wetlands as well as the restoration and protection of peat bogs, heaths, and species-rich grassland and shrubland mosaics.

“As part of this work, we are currently in the process of launching a Rewilding Network — a decentralised initiative which will bring together and provide advice to local projects around the country.”

It also encourages the establishment of ‘natural disperse corridors’ across at least 25% of Britain. The IPCC projected that climate areas are moving northwards at a speed of four to seven kilometres per year. Different parts of the world are heating at different rates; NASA says the poles are warming much faster than the rest of the world. Rewilding Britain calculates that the climate areas’ moving speed is five kilometres a year in Britain’s land, while the marine environment is shifting at double speed.

For millennials, animals and plants have developed their skills for a particular climate area. Therefore, if species are unable to shift across the landscape at approximately the same rate as its ideal climate zone, the population will likely decline, or even get extinct.

“Taking no predetermined or imposed path, these corridors would aim to connect up, enhance, restore and expand Britain’s most important habitats using core rewilding and protected areas as stepping stones.”

Species dispersal abilities — the speed a given species can move at — vary widely. A tree can’t just unroot and find another suitable space. For instance, DNA studies of American Beech and Red Maple move about 100 metres per year, while today they would need a rate of 5,000 metres per year.

According to the IPCC, carnivorous mammals can move at six kilometres a year, and big herbivorous around nine, but small rodents are far slower, shifting at just one kilometre annually. A study published by The Royal Society asserts some birds in France were found 91 kilometres northwards over a 20-year period. But that is not fast enough. 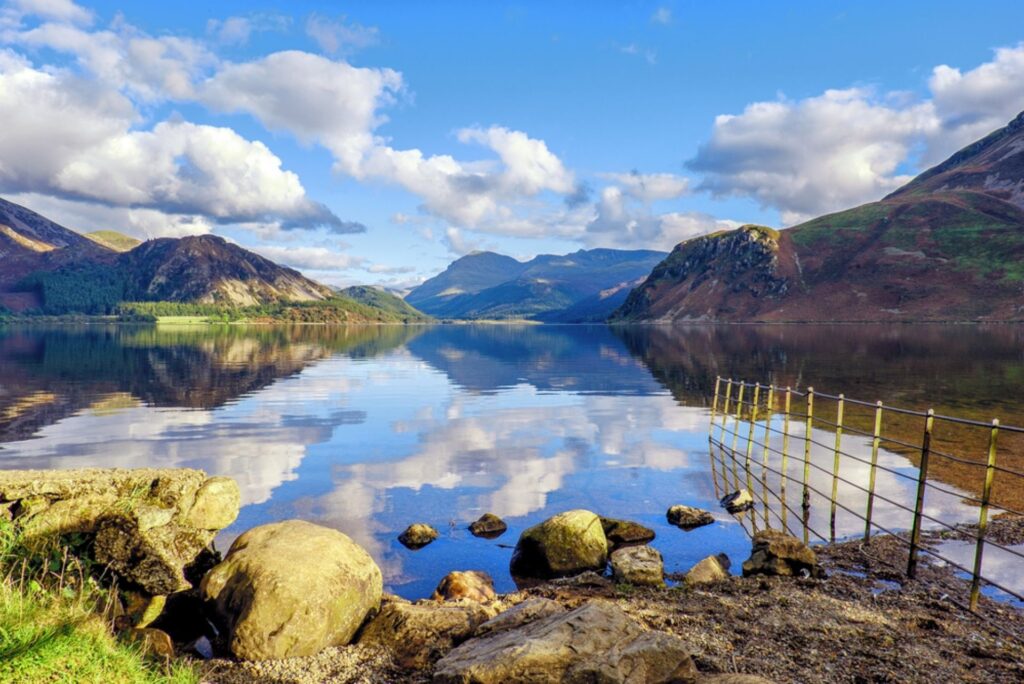 Species find many barriers on their way, some natural, such as mountains and rivers, and others man-made, like roads or farms. Marine species, on the other hand, have an easier path to migrate. However, they are not moving fast enough either. A study published in Nature Research found that marine species were moving towards the poles at a rate of about six kilometres per year. RSPB reported that warm water species such as red mullets, sardines, anchovies, seahorses and squid are moving north at speeds of up to 50 kilometres per year.

“It’s important to note that our call for the creation of core rewilding areas across at least 5% of Britain is across Britain’s sea as well. Less than 5% of UK seas are effectively protected by law from seabed trawling — and only a minuscule 0.00003% of the water is fully protected from fishing and dumping.” This might be worth noting for Boris Johnson on his Brexit negotiation with the EU.

We need to bear in mind the balance and interconnectivity in nature. Each species depends on others for feeding, breeding or shelter; the failure of one species has a cascading effect on others. This is why bolder actions are needed. According to RSPB, the UK ranks 189th out of 218 countries for biodiversity intactness. “Climate change is already altering the composition of such ‘ecological communities’. For example, migrating birds may find their arrival times mismatched with the peak availability of insect food sources like caterpillars, meaning breeding success, and so population sizes could decline.”

What Rewilding Britain is asking isn’t new. There are many such projects, like the Nature Recovery Network by the Wildlife Trust and the National Ecology Network by the Scottish government.

Furthermore, the government recently promised it will protect 30% of the UK, which includes one of the world’s largest wildlife sanctuaries at Tristan da Cunha in the remote South Atlantic. Johnson said in a virtual UN event last month: “We can’t afford to dither and delay, because biodiversity loss is happening today. It is happening at a frightening rate. If left unchecked, the consequences will be catastrophic for us all.” 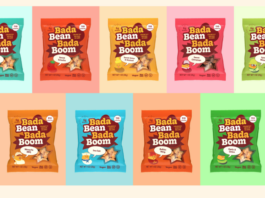 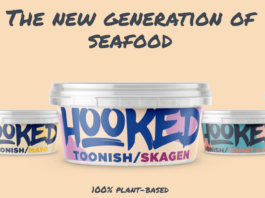 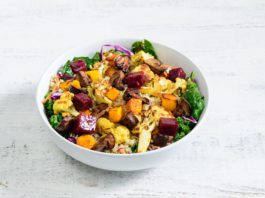 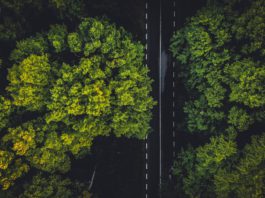 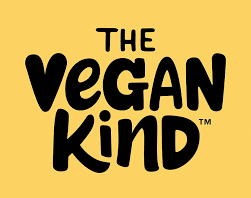 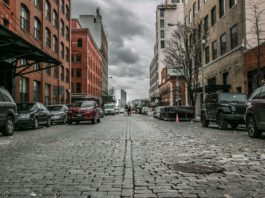