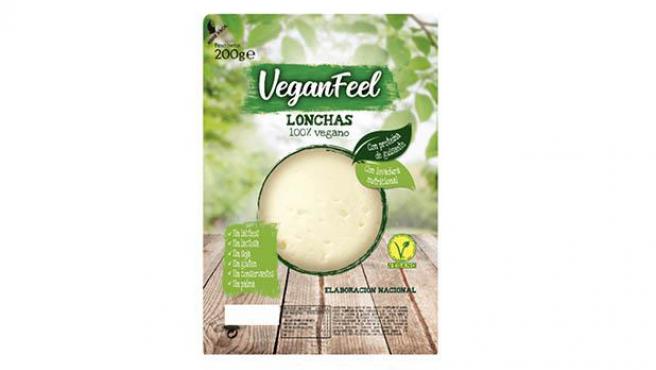 Vegan Feel is a new vegan cheese for the Spanish market, betting on the boom in the country’s veggie consumption trends.

With this launch, Lidl joins the list of vegan cheese brands betting on the synthetic dairy market and also expands its My Best Veggie catalogue, where it offers 100% plant-based burgers, lunch boxes, yoghurt, tofu and egg-free omelettes.

A cheese intended for the needs

Lidl is focusing on Spanish consumers for two main reasons:

Made by Garcia Baquero (an important producer in the country since 1962), Vegan Feel is presented by Lidl as “dairy-free, gluten-free, preservative-free, 100% vegan and nationally produced”.

As it has a V-Label certification, which serves as the criteria for selling an international vegan product, in the absence of specific legislation, it serves as a seal of quality.

Lidl’s new vegan cheese is also meant as an option for people with allergies or lactose intolerance, which has proved to be very successful as it was sold out after its first couple of weeks.

Those who have tasted it say that the texture is similar to Violife vegan cheeses (which tend to be more expensive) and has a mild taste but almost identical to normal cheese. 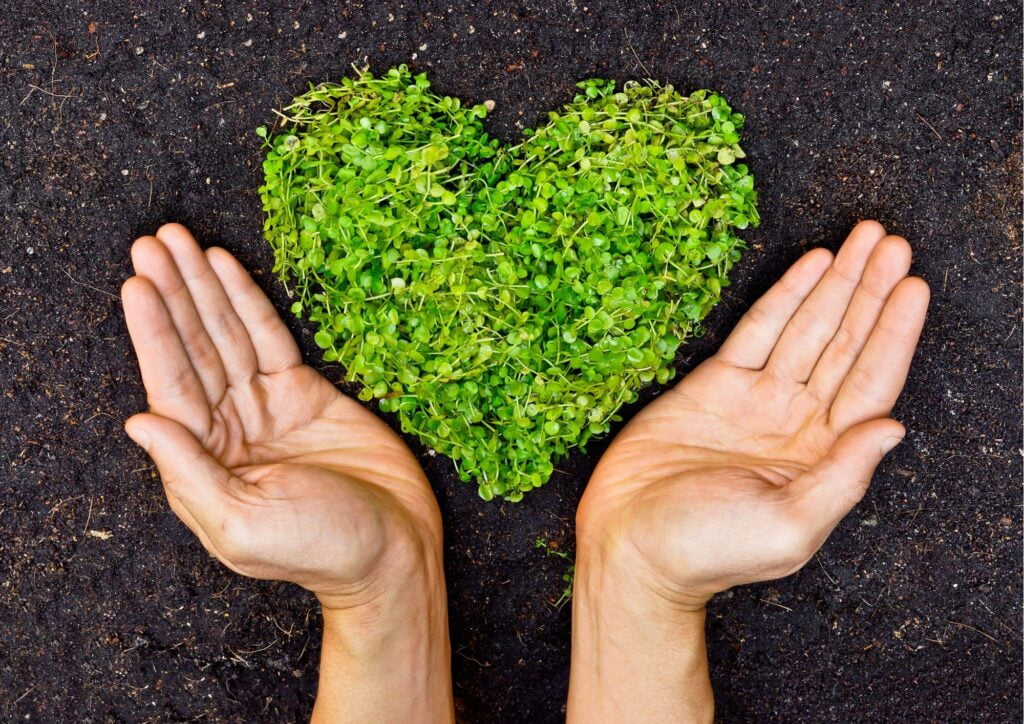 The supermarket chain is earning its place as a benchmark in the veggie industry with its catalogue variety, and not just with food. Recently, it released a skincare line composed of a 100% cruelty-free cosmetic range for all skin types.

Both on its website and on social networks, Lidl’s advocates for healthy diets and environmental care are uploading veggie recipes including their products, encouraging consumers to join their green community through hashtags. They also promote campaigns to fight the plastic crisis in the oceans, pointing out the importance of saving marine life.

On this last issue, the company is very involved in creating sustainability strategies to reduce the level of plastic that pollutes the oceans.

Last March, they launched the first supermarket food packaging made with bound plastic collected from South East Asia, which will be rolled out to 13 product lines. The goal is that by 2025, 50% of supermarket packaging will be made from recycled materials. 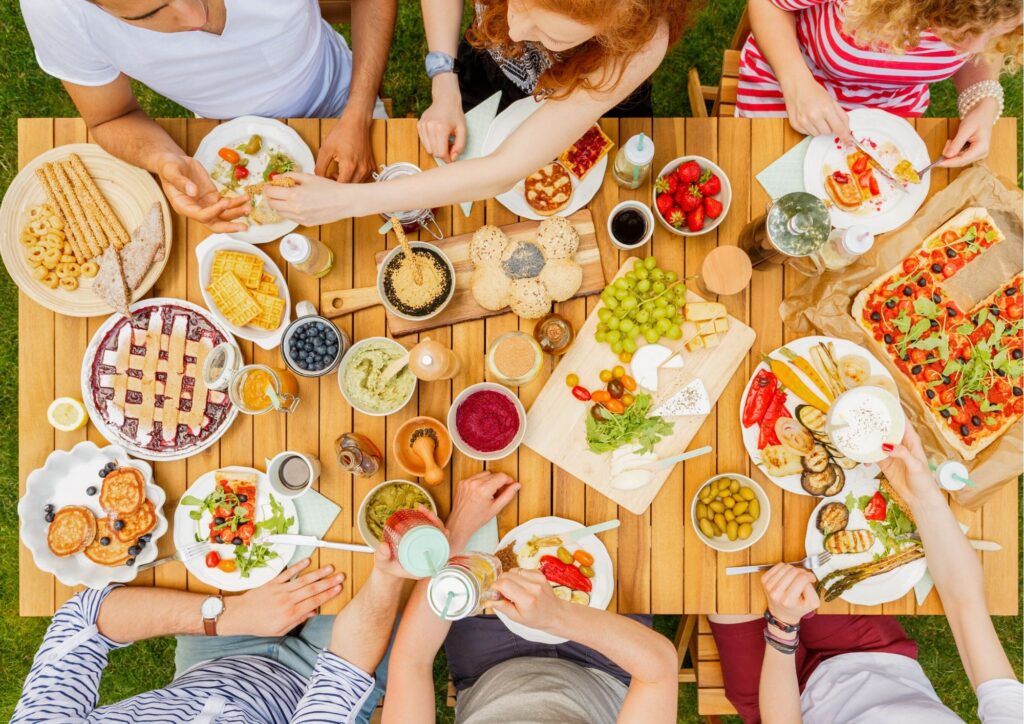 Statistics show a huge increase in veggie trends in the country.

The data consultant Ipsos Global Advisor stated in a 2018 report that “one in five Spanish (20%) claims to follow a vegetarian, vegan, flexitarian or pescetarian diet,” placing them 17th in the global ranking of countries that follow animal-free diets.

Likewise, that same year’s Report on Food Consumption in Spain, carried out by the Ministry of Agriculture, states that meat and fish intake has been falling steadily for more than six years. Specifically, in the 2012-18 period, the fall in per capita consumption of these foods was 12% and 2.8% respectively.

This has also meant an increase of 2.6% in vegetable consumption, but the most striking figure was revealed in 2019 by the consultancy firm Lantern in The Green Revolution report: the vegetarian population in Spain has grown by 9.9%.

The figures are detailed in this way:

Furthermore, it was determined that 60% of the population that bet on veganism do so for ethical reasons, while 21% practise it because they believe in long-term sustainable models.

Have you read our post on Violife Vegan Cheese?

Alejandro Meola
Alejandro is a freelance journalist and writer with a degree in investigative development. He is experienced writing for digital media, magazines and radio, covering multiple sources and areas over the last five years.
Previous articleStudy links soya and beef exports with deforestation in Brazil
Next articleRepresentation of vegans in movies and TV shows