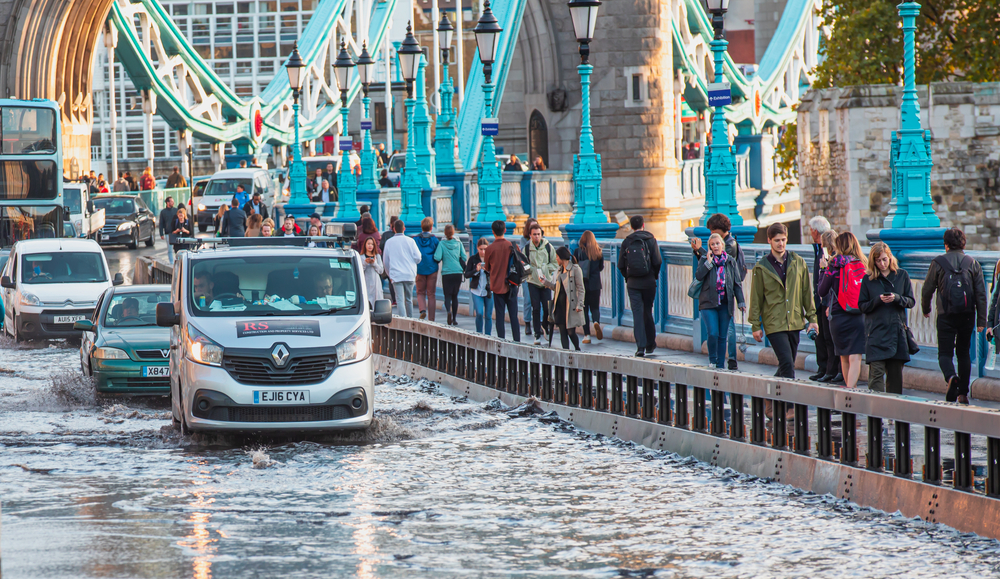 A new poll shows that 92% of Londoners are now worried about the ‘code red’ alert issued by the IPCC over climate change.

The poll, conducted by Ipsos MORI for the Evening Standard and covering over 1,100 adults, revealed that the general public is worried about the vast reluctance across the UK for people to eat less meat, take fewer flights, and turn the heating down to fight climate change.

It also found that 32% of British adults were willing to cut down on meat consumption, while 48% were not. In addition, 57% of the UK population would be willing to buy electric cars over petrol or diesel to combat the climate crisis, compared with 26% who opted for the opposite. But only 22% of Britons are willing to take few flights, with 61% saying they are not.

About 65% believe people are willing to invest in greener technology, while only 31% said they’d opt for less central heating. The respondents were split on cycling, walking and public transport as alternatives to driving, with 42% saying they would be willing and 37% remarking they won’t.

A total of 85% people in the UK are worried about climate change, according to the survey. More women (88%) are concerned than men (82%) across the country, while 77% of women and 69% of men believe global warming is already affecting the country.

Ipsos MORI’s head of political research Gideon Skinner said: “Public concern about climate change remains at very high levels among all groups, bolstered by a belief that Britain is already feeling its effects. But despite this widespread concern, and hope that people might switch their spending towards greener technologies and electric cars, the public think it will be much harder to persuade their fellow Brits to make lifestyle changes such as eating less meat, taking fewer flights, or using less central heating, illustrating the scale of the challenge ahead.”

Anay Mridul
Anay is journalism graduate from City, University of London, he was a barista for three years, and never shuts up about coffee. He's passionate about coffee, plant-based milk, cooking, eating, veganism, writing about all that, profiling people, and the Oxford Comma. Originally from India, he went vegan in 2020, after attempting (and failing) Veganuary. He believes being environmentally conscious is a basic responsibility, and veganism is the best thing you can do to battle climate change. He gets lost at Whole Foods sometimes.
Previous articleIndia’s biomedical waste increased by 17% last year due to Covid-19
Next articleHow far are we from vegan medicines and healthcare systems?