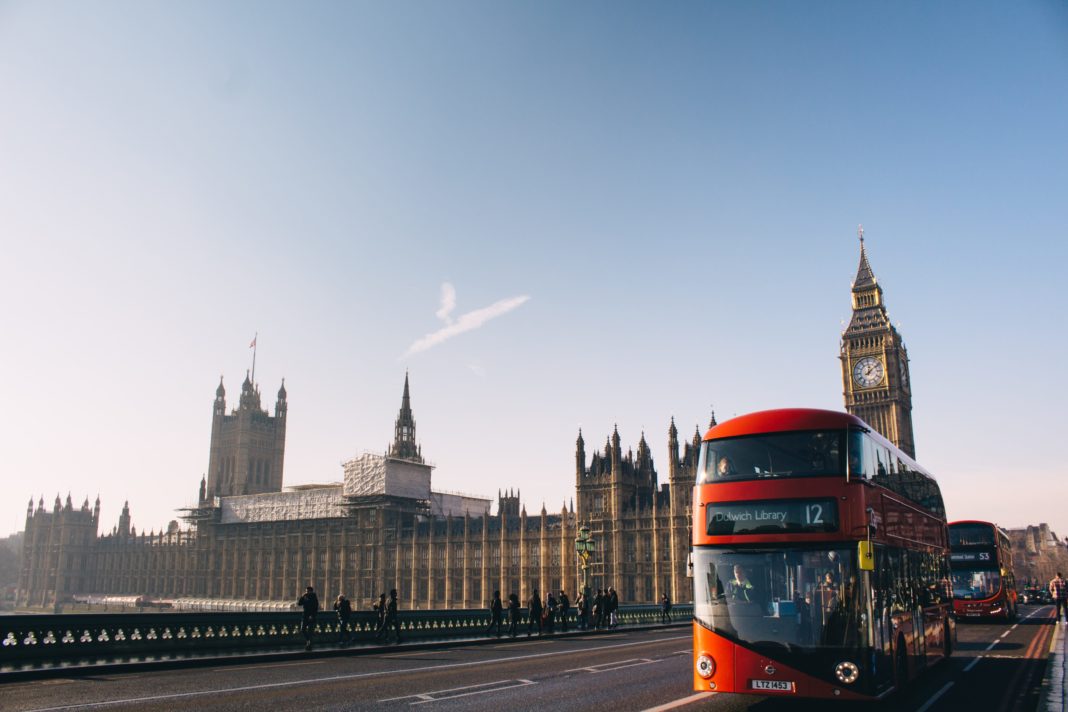 According to TimeOut, the best cheap vegan restaurant is Mao Chow, in Hackney, which is the only one to score five-stars in the chart. With a retro and hipster vibe, this place has amazing Chinese food. The best dish is said to be the smacked cucumber, with a crunch of sesame seeds. Also good are the Dan Dan Noodles and the Dry-fried green bean.

Second in the chart, with a four-stars rate, is Young Vegans, to be found in Camden Market. This restaurant served 100 percent vegan-friendly pies and mash. A top dish for this place is the “all-day-breakfast” featuring scrambled tofu, seitan sausage, caramelised onions, and smoked beans.

The other two TimeOut-recommended vegan restaurants are:

Other honorable mentions for cheap vegan restaurant and takeaways are:

The best mid-range price vegan restaurant is considered to be Amrutha Lounge, according to the TripAdvisor ranking. It mainly serves Indian and Asian food, and on TripAdvisor is the one with the most 5-stars reviews in this price range category, as it counts 562 top-starred comments. As the Amrutha Lounge’s website reports: “The food is made from scratch with an emphasis on taking simple ingredients and elevating them to extraordinary levels, that’s our version of ‘Vegan Soul Food’.”

The restaurant is very cosy but it only has 11 tables and most time is not possible to eat in without a reservation, so the best thing is to takeaway. The cheapest one is only £8 for curry, rice, and two salads.

Another greatly-reviewed restaurant and takeaway is the vegan restaurants’ chain The Gate, with restaurants in Hammersmith, Islington, Marylebone, and St John’s Wood. Its cuisine is mainly Indo-Iraqi, and as its official website says: “Our goal is to share the infinite possibilities of experiencing and enjoying plant-based food.” A must-try is the aubergine schnitzel with cashew cheese and pesto. Four-star reviewed on TripAdvisor, it is also on the main delivery apps.

These are just some of the great vegan restaurants in London but for all the information about a good place to eat that serves vegan food, check the Happy Cow website on happycow.net . It uses the customer position to find the best and top-rated vegan restaurants around you.

Greta Garatti
Greta Garatti is an Italian-born multimedia journalist. She is based in London where she studies journalism at City, University of London. She’s interested in nutrition, sustainability and social issues. Since she started studying journalism, she developed a great passion for veganism and health related topics.
Previous articleFree online course: Exploring The Science Behind Plant-Based Meat
Next articleBeyoncé’s plant-based diet: How it all started