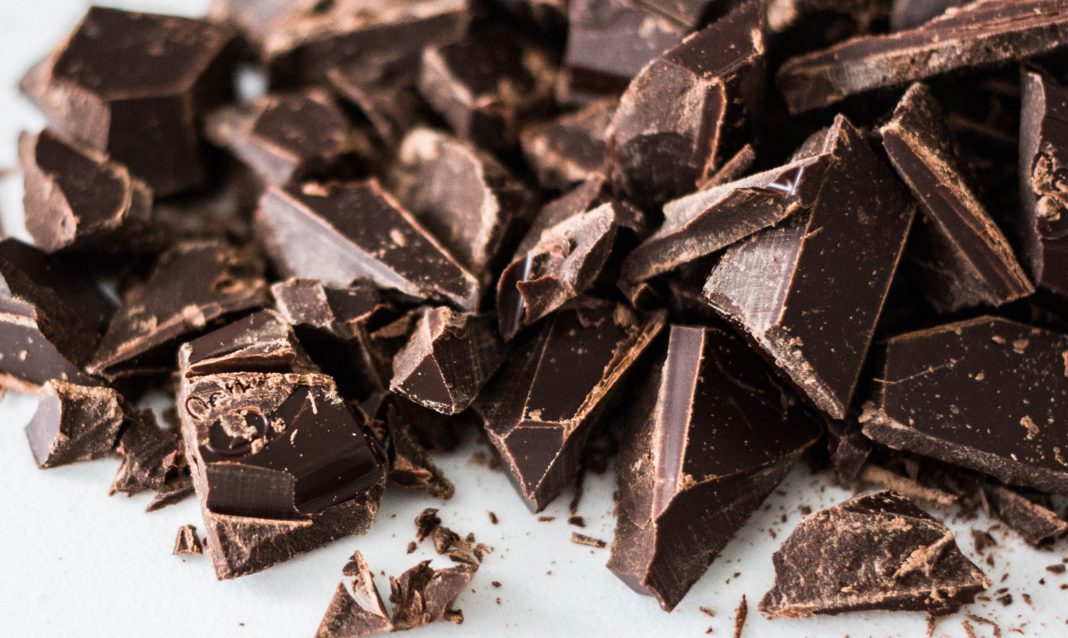 LoveRaw is having a fantastic 2022 so far. Only a month ago, they lit up the hearts of millions of vegans by bringing a vegan Ferrero Rocher style treat to the market, and a few months previously, it was their divine peanut butter cups that reached our shelves. Back in May, M&S Simply Food stands at BP petrol stations snapped up the chance to sell LoveRaw meaning that finally vegans had the chance to grab one of their sweet treats to enjoy on the go.

So following this, it’s only to be expected that the company has secured a new supermarket deal, this time with Asda, who will stock LoveRaw products in 70 of its branches across the UK, as well as 500 Holland & Barrett stores, several branches of SPAR and over 100 WHSmiths. Phew!

We at TRV love LoveRaw and are excited for their success in pushing the sweet and chocolate industry to be a more exciting place. It’s believed that following this latest agreement with Asda, the chocolate brand is set to reach sales of £4.5m this year which is a phenomenal achievement.

Their success is, in part, to outside funding. And this month it was announced that LoveRaw is part of a £30m funding pot that’s set out to support companies that seek out alternatives to animal products. Sentient Ventures aims to provide early growth to select organisations that are looking to scale up with their goals. The money is for those who have already shown significant traction but just need that boost to get to the next level. Set up by Veganuary co-founder, Matthew Glover, venture investor, Alexandra Clark, and MVK Groups Manish Karani, we look forward to seeing what their funds can do for companies, such as LoveRaw, and the vegan movement overall.

Alice Soule
Alice Soule is a Writer and Editor, and graduated with a BA in Social Policy. She is passionate about veganism and animal rights but equally has a love of sports, reading, and drinking tea. Alice is a perpetual dreamer and recently finished writing her first novel. As yet to be published...because she's already dreaming up the next story...
Previous articleNew Vegan and Plant-Based Options on Alaska Airlines
Next articleNew Vital Nutrients Vegan Omega Vitamin Hits The Market