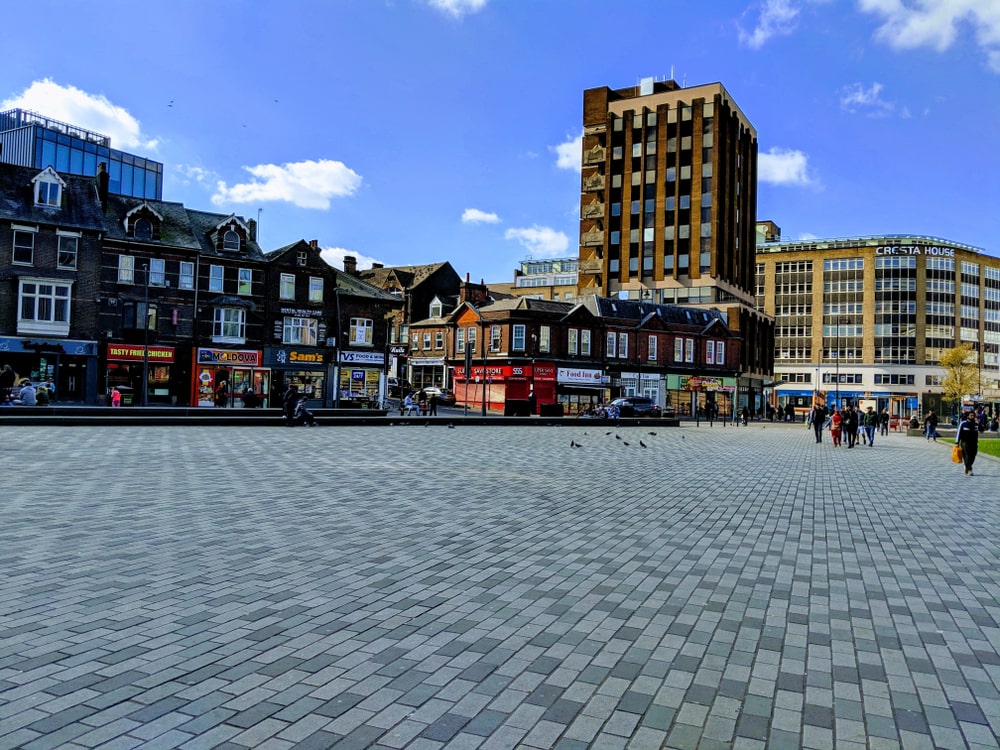 A new study has revealed that Luton is Britain’s best city for vegan deliveries, while the Netherlands imports the most vegan staples globally.

Luton has been named as the most vegan-friendly city in the UK, at least when it comes to deliveries, with 58% of its restaurants offering takeout or delivery options.

In a new study by meal replacement brand exante, collated using TripAdvisor data, it was revealed that out of 40 eateries with delivery or takeaway options, 23 had vegan dishes ont their menu.

Luton was followed by Brighton and Hove, which had a 57% proportion, Reading with 55%, and Bristol and Bolton joining on 53%. London, often cited as the world’s most vegan-friendly city overall, came sixth on the list. It had a massive 2,153 restaurants and cafes on TripAdvisor, of which 1,113 had vegan options, a 52% proportion. Portsmouth came bottom on the list of the 20 surveyed cities, with only a third of eateries offering plant-based food on their takeaway and delivery menus.

As part of the study, extante also revealed what countries it is easiest to be vegan in by looking at the UN Comtrade Database to determine the amount of different staple vegan foods imported in each country per person. These foods included nuts, beans, quinoa, avocado and lentils.

The Netherlands was on the top of the list by a large margin, with the demand so high that the country imports a 267kg of staple vegan foods per person. That is more than double the next highest country, Portugal, which imports 112kg per capita.

Those two countries were followed by Argentina (100kg per person), China (64kg) and Belgium (60kg). Israel, largely regarded as the world’s most vegan-friendly country, was ninth with 43 kg of vegan food imported per person.

The UK ranks 25th on the list, with only 13kg of plant-based staples imported per person. But it did come in sixth for avocado imports, importing 1.7kg per person. The US was even lower down at 32nd, with only 0.2kg of staple food imported per capita.

Read our story on the rise of vegan weddings in Israel.

Anay Mridul
Anay is journalism graduate from City, University of London, he was a barista for three years, and never shuts up about coffee. He's passionate about coffee, plant-based milk, cooking, eating, veganism, writing about all that, profiling people, and the Oxford Comma. Originally from India, he went vegan in 2020, after attempting (and failing) Veganuary. He believes being environmentally conscious is a basic responsibility, and veganism is the best thing you can do to battle climate change. He gets lost at Whole Foods sometimes.
Previous articleEverything you need to know about veganism before you get started
Next articleOat milk brand Otis is building New Zealand’s first plant-based milk factory