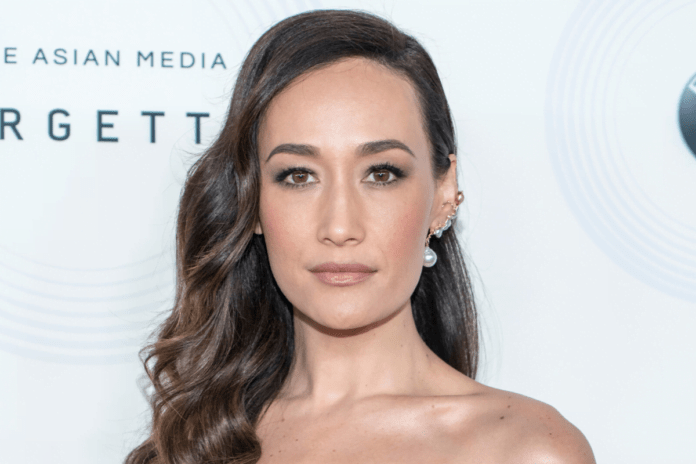 American actress Margaret Denise Quigley, also known as Maggie Q, reveals how although she follows a strict vegan diet, she does not call herself a vegan. In an interview with The Beat, the Divergent actress says how she feels the term vegan has ‘become a weird and negative term,’ leading many to feel judged by it. Q prefers to use the term ’plant-based’ as it has ‘friendlier’ connotations to it and is more ‘inclusive.’

Maggie’s reasoning is understandable, considering the level of abuse both on the streets and online many vegans face. In a 2015 study (sourced from the Guardian) conducted by Cara C MacInnis and Gordon Hodson observed that in western society, vegetarians and particularly vegans experience discrimination and bias on par with other minorities.

In an interview with the BBC, social psychologist Hank Rothgerber at Bellarmine University, Kentucky, suggests how continuing to eat meat requires some ‘serious mental gymnastics.’ He explains how a meat eater may encounter ‘cognitive dissonance,’ when a person holds two incompatible views and acts on one of them, in this case, whether your love for animals’ clashes with you eating them. And, it is what some psychologists call the ‘meat paradox,’ that a meat-eater may feel stressed and unhappy about this paradox that they might blame these feeling on something or someone else – in this case vegans.

So, this phenomena could be the reason why veganism has a few negative connotations and why Maggie Q chooses to refrain from calling herself vegan.