Making the connection: the spiritual path to veganism 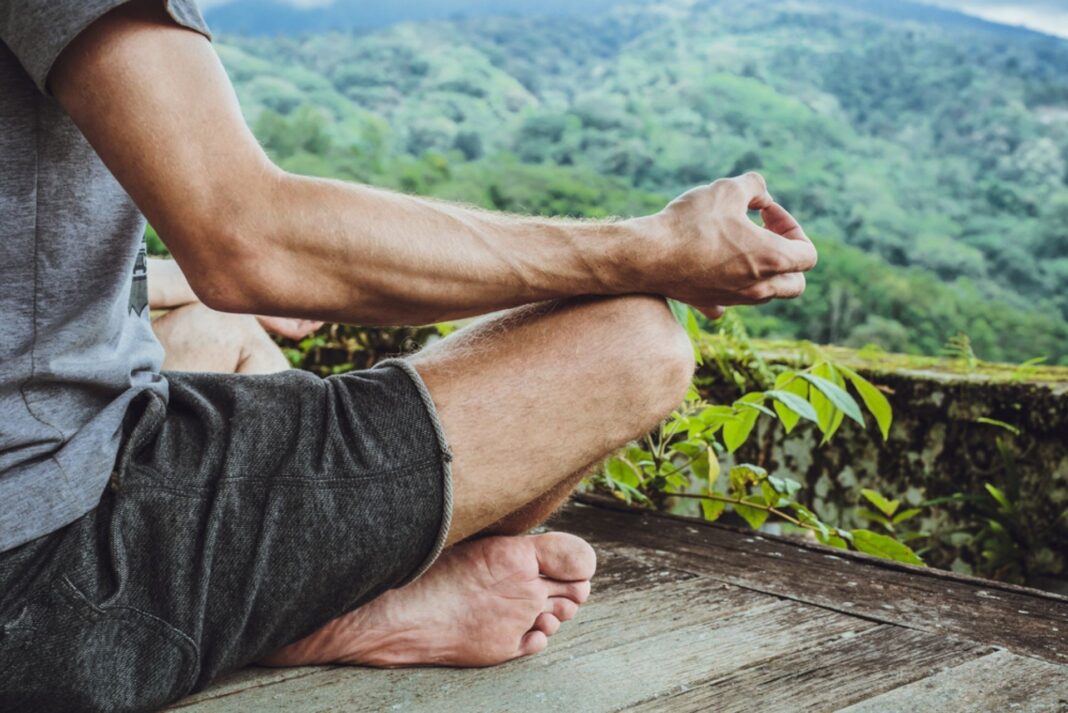 It can be a profound, emotional and spiritual experience to make the connection towards veganism. It’s how a lot of people transitioned, and it’s what happened to me too.

In one of the darkest scenes in the film Babe, farmer Hoggett is pointing a gun at the innocent pig, so close to shooting him, looking into his eyes, when he stops. Later on, he ends up singing and dancing for him. In these moments, the farmer recognises that Babe has a personality, and is very intelligent; he wants to look after him and entertain him.

Babe starts the film saying goodbye to his mum, as she’s taken away to be slaughtered. Then at the county fair, he becomes a prize on a ‘guess the weight’ stall, but he ends up a much-loved member of the farm animal family, and recognised by farmer Hoggett as an intelligent and valuable “sheep pig”.

When I left the cinema after seeing this film for the first time in 1995, I vowed never to eat bacon again. I was vegetarian by the end of the 90s, and I started going vegan at the turn of the century.

The actor who played the farmer in Babe, James Cromwell, realised during filming and working with a lot of animals and animal trainers that he “cared about their welfare and then, of course, you have lunch and it’s all there in front of you. And I thought, I should go the whole hog, so to speak. So I made that decision and kept that during the shooting.”

Cromwell had been vegetarian since the 1970s, but it was making Babe that turned him vegan for good. Today he is a very active and outspoken activist, so much so that he has been arrested several times.

In his mid-to-late teens, the musician Moby formed a great bond with a cat he rescued; he and his mother named him Tucker. But Moby still ate meat, until one profound day, sitting with Tucker on the steps of his mum’s house, on orange shag carpeting, with the sun shining through the windows: “I saw this perfectly-formed being, this individual with two eyes and a central nervous system. And all of a sudden, that phrenological wall in my head disappeared, and I extrapolated.”

He realised that all such creatures were like his cat. “They just wanted to avoid pain and suffering and wanted to be happy. So in that moment, I left behind hamburgers, hot dogs, etc., and I became a vegan and an animal activist.” And that was it: Moby has been vegan for over 30 years and is a devoted and passionate animal rights activist to this day.

In 1995, Anastasia Eden, a vegan recipe developer, retreat chef and food blogger, had a “profound, earth-shattering, spiritual awakening”, that changed her life forever: “I don’t know why it happened to me — perhaps just because my ‘time had come’. I’d been tormented by the relentless yearning to find meaning in a cruel world.

“As a very sensitive person witnessing and feeling the degradation of our planet and fellow sentient beings, I felt an intolerable pain; a primal scream. I wanted to die. I’d reached the bottom of the well of grief and it was barren, dry and empty. My world finally caved in. I wanted to give every cell of my being back to the universe. Everything I’d ever loved, dreamed of, hoped for? ‘Take it back. Take me back. I want out.’”

These moments are often referred to as “making the connection“: it can be a striking moment, or series of moments, changing or adjusting your way of thinking.

I remember how my way of thinking changed when I started going vegan; I was inspired to look up the definition of veganism, after reading Moby’s vegan essay in the sleeve notes of his 1999 album, Play. He lists six reasons why he went vegan: his love for animals, animals being sentient creatures, the health benefits of plant-based food, vegan diets being more materially efficient, the environmental consequences, and how vegan food is appealing to look at.

I read the definition of veganism on a website, then I started thinking about every little detail, realising how many animal products were in food and non-food products alike. No one can be 100% vegan, but they can be 99.99999% vegan; merely existing causes an impact on our environment. We will accidentally tread on an ant or a snail or spider as we walk the earth; the point is to tread lightly, to do the best we can to reduce our impact.

Jessica Fox
Jessica has been vegan for nearly 20 years; over the past 8 years, she has been actively involved in the London vegan community, organising and hosting a variety of vegan events.She also regularly hosts walks, potlucks, and art/creative writing workshops. Jessica is an artist, writer, and genealogist; she loves photography, swimming, and walking in the countryside and seaside.
Previous articleVegan poetry: 3 vegan poems combining art and activism
Next articleOvolo Hotels goes meat-free for a full year across 8 international properties