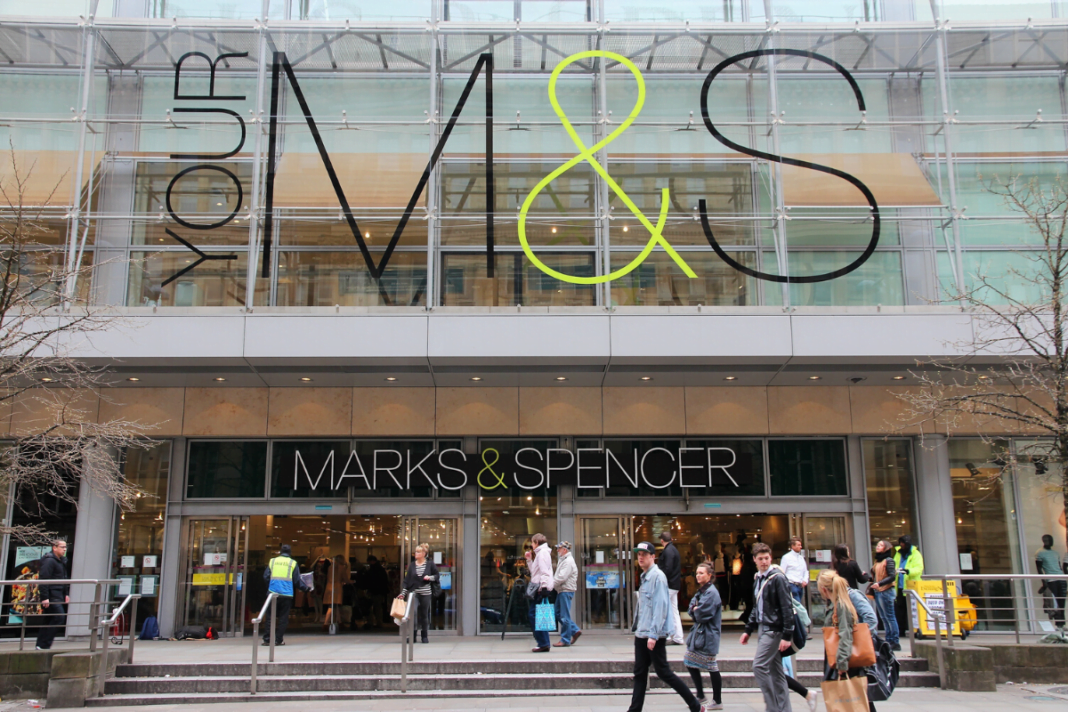 British multinational retailing company Marks & Spencer (M&S) is launching brioche vegan avocado burger and hot dog buns in its Plant Kitchen Range. The buns are made with avocado, that replaces the eggs, making the buns have a green hue, and contains coconut oil for the brioche texture. They are also a good source of vitamin D and fibre.

In a statement to Vegan Food & Living, M&S Bakery Product Developer Kirsty Rowley said, ‘Avocados are huge – be it avocado on toast, in a margarita or simply as part of a salad – and social media goes mad for all things avo!’ The developer also mentions how the products for barbeques and go great with items from their Plant Kitchen Range.

It was just two years ago when the company launched their plant-based range with 60 meals, snacks and ingredients and since then, then the company have non-stop been adding more and more foods. Just recently, M&S launched two vegan ice-creams, made from coconut cream and a few months prior, they launched vegan ‘chicken’ gyoza with pinzu dip. However the company have also been including vegan items to their Marks & Spencer Food section with vegan ice cream brand Coconuts Organics securing a listing with the company early this month.

Anam Alam
Anam is a freelance writer for The Vegan Review and a student studying journalism. She is a passionate writer who possesses a range of skills ranging from audio, video, editorial and creative writing. Her goal is to educate the public and the world with stories that she feels need to be talked more about in society.
Previous article‘Hooked Seafood’ Plans To Make World’s First Vegan Salmon and Tuna
Next articleVegan Women Summit To Host Event On The Intersection Race And Veganism