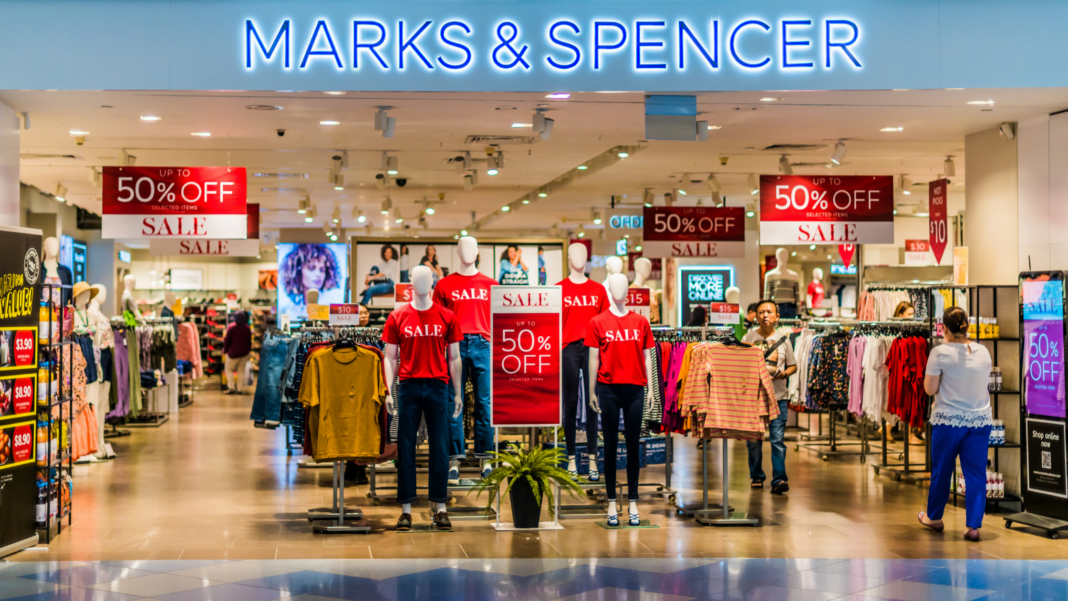 After non-profit organisation, PETA released an exposé revealing the treatment of alpacas in a privately-owned alpaca farm in Peru, British retail company Marks & Spencer (M&S) have announced they will seize to use alpaca wool from future products.

PETA launched an undercover investigation into the world’s largest privately-owned alpaca farm, Mallkini, and found that the animals were subjected to being mistreated and were heavily wounded from being sheared. The organisation also highlighted the environmental consequences of alpaca wool production as well.

In a statement, the organisation’s director of corporate projects, Yvonne Taylor said, “Marks & Spencer’s decision will prevent many alpacas from being tormented for their wool.

We urge all retailers to protect these vulnerable animals by following the company’s compassionate example and introducing a ban on alpaca fibre.”

PETA also mentions that their investigation has prompted the retail company to highlight concerns around the welfare of animals who are farmed to produce wool.

Other companies to ban alpaca wool, that are also tied with Mallkini, are Gap and H&M.

This is not the first time the organisation released an expose involving the company as in 2016, PETA uncovered M&S’ chicken farms that were in ‘horrific conditions’ by showcasing eyewitness video footage.

Anam Alam
Anam is a freelance writer for The Vegan Review and a student studying journalism. She is a passionate writer who possesses a range of skills ranging from audio, video, editorial and creative writing. Her goal is to educate the public and the world with stories that she feels need to be talked more about in society.
Previous articleIs plant-based China the future?
Next articleThe best vegan lipsticks and where to find them