Can meat-eaters be animal rights advocates? 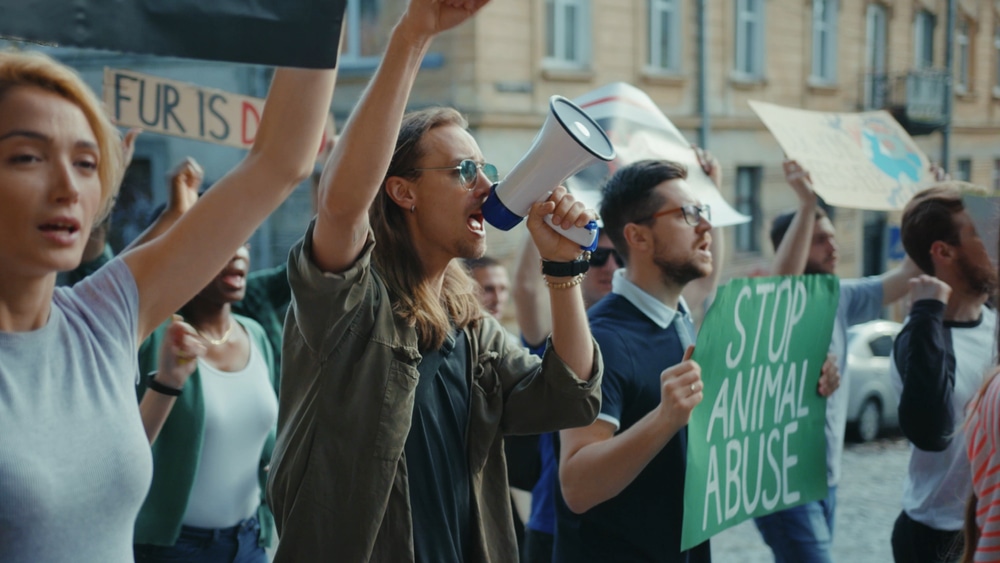 Four meat-eaters with contrasting cultures across continents talk about their views on animal rights and factory farming.

Meat consumption across the globe increased by a staggering 58% between 1998 and 2018 and reached 360 million tonnes in 2018. This rise in the demand and consumption of meat over the decades has increased the prevalence of factory farms, which are known to treat animals extremely poorly in order to produce more meat.

This has been known to the public for many years now through several documentaries and movements over the years. With the knowledge of what goes into putting meat onto supermarket shelves, can meat-eaters continue living their lifestyle while simultaneously advocating for animal rights? The Vegan Review asked four meat-eaters this question and spoke to them about their views.

Salah Uweiti was born and brought up in Lebanon and got “used to” consuming meat, because he comes from a culture where it would be strange to not consume meat. He previously found the concept of not eating meat “hard to comprehend and strange”, and eats meat four to five times a week.

Baldwin Smith, born and raised in Eswatini, consumes meat because of cultural influence. In Eswatini, meals aren’t complete if there isn’t some sort of meat on the side. Smith says the only time he doesn’t consume meat is during breakfast where he eats cereal.

Senzo Kumalo, also from Eswatini, echoes Smith’s statement and cites cultural influence as his reason for eating meat. He says that while he was growing up, vegetarianism and veganism were not common ideologies in his community.

Michelle Velasco from Venezuela consumes meat three to four times a month. She has been slowly trying to adapt to a vegetarian lifestyle and is conscious of the amount of meat she consumes. All four of them believe in animal rights and in the fair treatment of animals, but they have varying opinions and beliefs.

Khumalo believes that animals should not be tortured or abused but that it is okay to kill animals for food. However, he does not feel the same about all animals. Growing up, there was a clear distinction between farm animals and pets like cats and dogs. He says that “the idea of killing and eating one’s pets is taboo, but farm animals are considered food” in Eswatini.

He acknowledges the double standard in his beliefs and attributes it to cultural differences, as he is aware that in some parts of the world, it is not uncommon for people to raise cats and dogs for meat too. He says he can’t say that no animal should be killed for food, because he eats meat. He believes it is inherently hypocritical for meat-eaters to say that animals cannot be killed for food. Smith agrees, saying: “We are 100% hypocrites.” 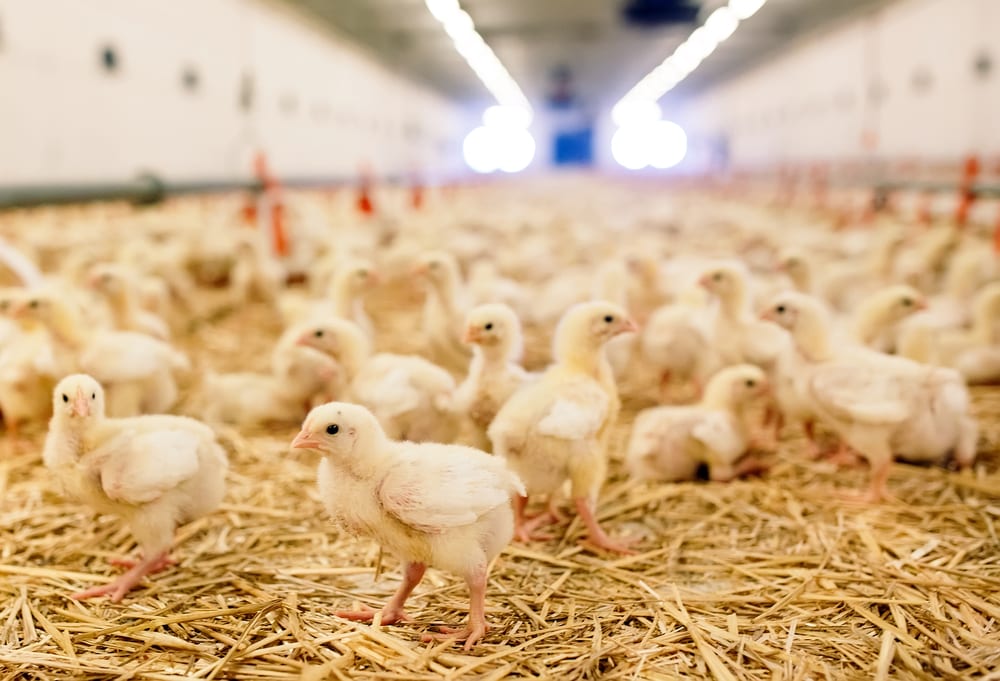 Uweiti believes in animal welfare and the fair treatment of animals as “each animal contributes to our ecosystem” and killing them in large numbers will leave an “unbalanced environmental effect”. He feels stricter regulations and monitoring of the upbringing of farm animals needs to be introduced. He says meat-eaters do not have a leg to stand on when complaining about the butchering of animals, but they can, however, advocate for the humane treatment of animals.

He also adds that the consumption of meat is inevitable, as “our bodies definitely need protein and the most recommended protein comes from animals”. However, he has leaned more into reductionism and he admits that as he grows older, he has found himself eating more fish and can envision being a vegan or pescatarian in the future.

Velasco is an advocate for animal rights. She finds factory farming disgusting and holds the mantra of “fair treatment for all” close to heart. She believes in providing animals with a good quality life, which includes “a fair life and freedom of existence”. She hopes for “cows to be able to prairie and pigs to feel the sun”. ”It is not about eating meat, it is about the fair treatment of animals,” she says.

She is working towards becoming a vegetarian because of her sentiments surrounding animal well-being. She currently buys meat and animal products from sustainable sources and says farmer’s markets are her choice of marketplace. Moreover, she believes becoming a vegetarian will allow her to live a “happy, long life”.

Smith has educated himself about the negative effects of largescale animal farming on the environment and believes in animal well-being. He does not “like seeing animals abused”, and maintains that animals “can be farmed and ultimately slaughtered humanely”. He has tried to consume animal products ethically through eating free-range animal products and buying meat from private farms that validate sustainable breeding and conduct humane slaughtering.

He is encouraged to look into more ways to be more sustainable and animal-friendly. However, he doesn’t see himself becoming a vegan, but is open to a flexitarian and reductionist lifestyle. He believes that, although he consumes meat, he can still be a passionate and a pro-animal activist on issues like poaching.

Meat-eaters advocating for animal rights is a nuanced discussion shrouded in personal and cultural beliefs and the perspectives of Khumalo, Smith, Uweiti and Velasco serve as a testament to this. However, there is a clear commonality in their sentiments towards factory farming and the treatment of animals while they are being raised.