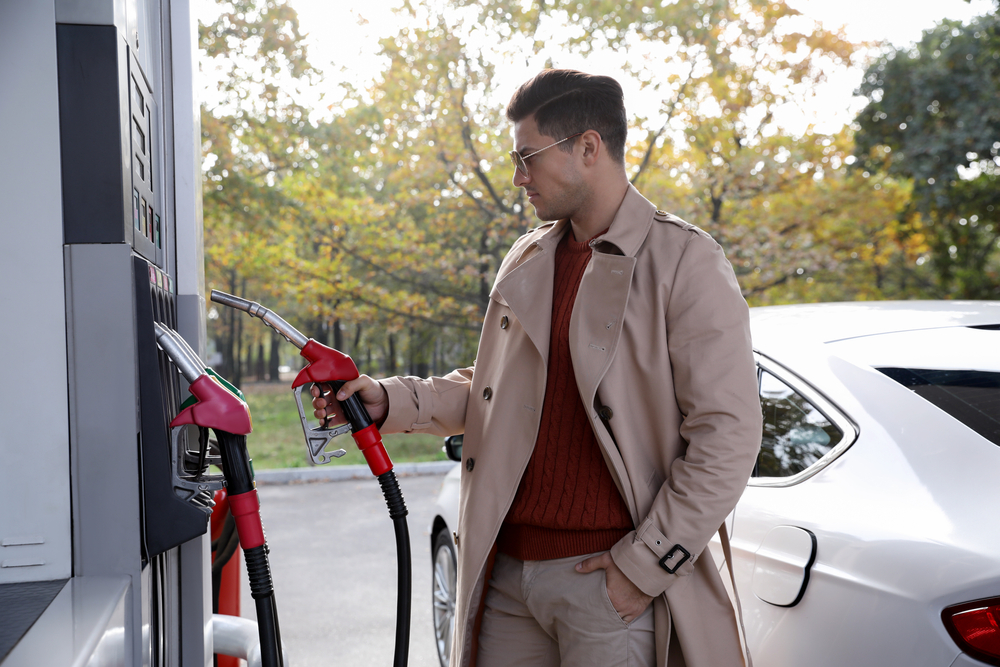 Men cause more climate emissions than women, a new study about the gender difference on environmental impact has revealed.

Even though they spend a similar amount of money on goods, men have 16% higher climate-heating emissions than women. Among the differences are spending on petrol and diesel, changes to diet and holidays.

The analysis, published in the Journal for Industrial Ecology, found that petrol and diesel spending was the biggest difference. The researchers said gender differences in climate change are little studied, but should be recognised in action to help fight the crisis.

The research compared men and women in Sweden. Food and holidays were the cause of more than half of all the emissions by men and women. In addition, shifting from meat and dairy consumption to a plant-based diet and switching to train-based holidays over planes and cars can cut people’s emissions by 40%.

Studies from 2010 and 2012 found that men spent more on energy and consumed more meat than women. Both of these actions result in higher emissions.

Read our story about aligning veganism with gender equality and feminism.

Holidays alone accounted for one-third of both men’s and women’s emissions. The data used was for single people. Annika Carlsson Kanyama, from the research company Ecoloop, led the study. She said the researchers chose dietary changes and holidays as a measure to reduce personal emissions because they do not require extra spending, like buying an electric car.

“These are substantial changes, of course, but at least you don’t need to get yourself another job or borrow money from the bank,” she said. “So it’s something within reach here and now. You just use the same money you have and buy something else.”

The spending data used was from 20212, which was the latest available. But Carlsson Kanyama said it is unlikely that it has changed enough to change the overall conclusions.

Anay Mridul
Anay is journalism graduate from City, University of London, he was a barista for three years, and never shuts up about coffee. He's passionate about coffee, plant-based milk, cooking, eating, veganism, writing about all that, profiling people, and the Oxford Comma. Originally from India, he went vegan in 2020, after attempting (and failing) Veganuary. He believes being environmentally conscious is a basic responsibility, and veganism is the best thing you can do to battle climate change. He gets lost at Whole Foods sometimes.
Previous articleNeats Kitchen: vegan Indian curries straight to your doorstep
Next article7 of the internet’s best high-protein vegan breakfast recipes