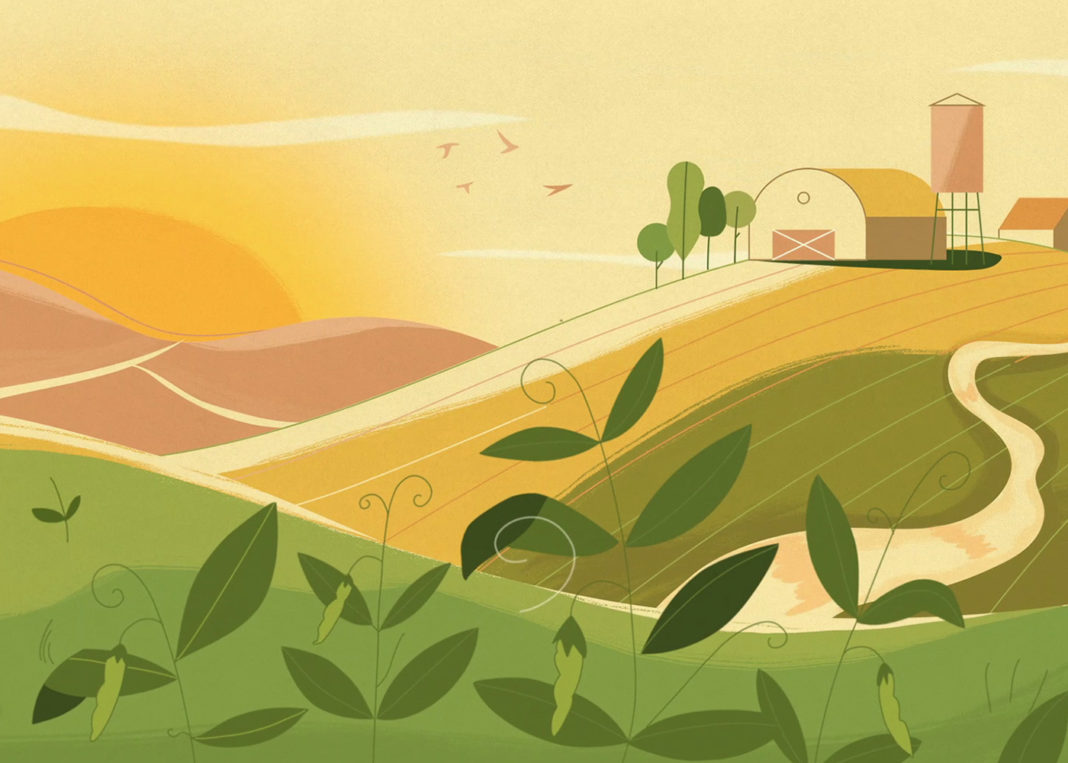 Months after opening a facility in Calgary, Meatless Farm is boosting its European production with a new hub in the Netherlands.

Plant-based meat brand Meatless Farm has opened a new European production hub in Almere in the Netherlands, together with its ingredient manufacturing division Lovingly Made Ingredients.

The brand says the facility will allow it to scale up distribution to retailers and restaurants across Europe much faster. It will also help expand Meatless Farm’s plant-based meat range by accelerating product development.

The new facility comes months after the company opened a 33,000 sq ft factory in Calgary, Canada, which reflected denotes an investment of CAD 15 million (£8.53 million).

The manufacturing hub in Netherlands will produce both Meatless Farm products as well as textured vegetable proteins, and is shared with the first location that was set up by the Dutch enterprise Van Loon Group specifically for plant-based food.

Morten Toft Bech, founder of Meatless Farm, said: “The amount of alternative proteins consumed worldwide last year was approximately equal to 2% of the animal protein market. Demand for plant-based meat substitutes is increasing and this move puts us in a strong position to meet that demand from our partners in Europe.”

Meatless Farm has been expanding aggressively in the last year. It debuted in Australia last June and raised $31 million in a funding round in September. In March this year, it partnered with Spanish football giant Real Madrid for a joint sustainable food initiative, before collaborating with Certified Master Chef Daryl Shular for a scholarship competition and Real Madrid footballer Toni Kroos to come up with a plant-based nutrition strategy. And in April, restaurant chain Nathan’s Famous launched plant-based hot dogs in collaboration with the brand.

“At Meatless Farm, we are not pro-vegan or anti-meat, but want to reach a broader mainstream audience by making mini changes joyful,” Meatless Farm’s global marketing head Ferry Kamp told The Vegan Review after the Real Madrid announcement.

Anay Mridul
Anay is journalism graduate from City, University of London, he was a barista for three years, and never shuts up about coffee. He's passionate about coffee, plant-based milk, cooking, eating, veganism, writing about all that, profiling people, and the Oxford Comma. Originally from India, he went vegan in 2020, after attempting (and failing) Veganuary. He believes being environmentally conscious is a basic responsibility, and veganism is the best thing you can do to battle climate change. He gets lost at Whole Foods sometimes.
Previous articleChild climate activist Ishaan: ‘Eating without harming animals is a warm feeling’
Next articleKacchi London: Ayurvedic influences to accompany your meal