Meatless Farm survey discovers most put off by “vegan” terminology 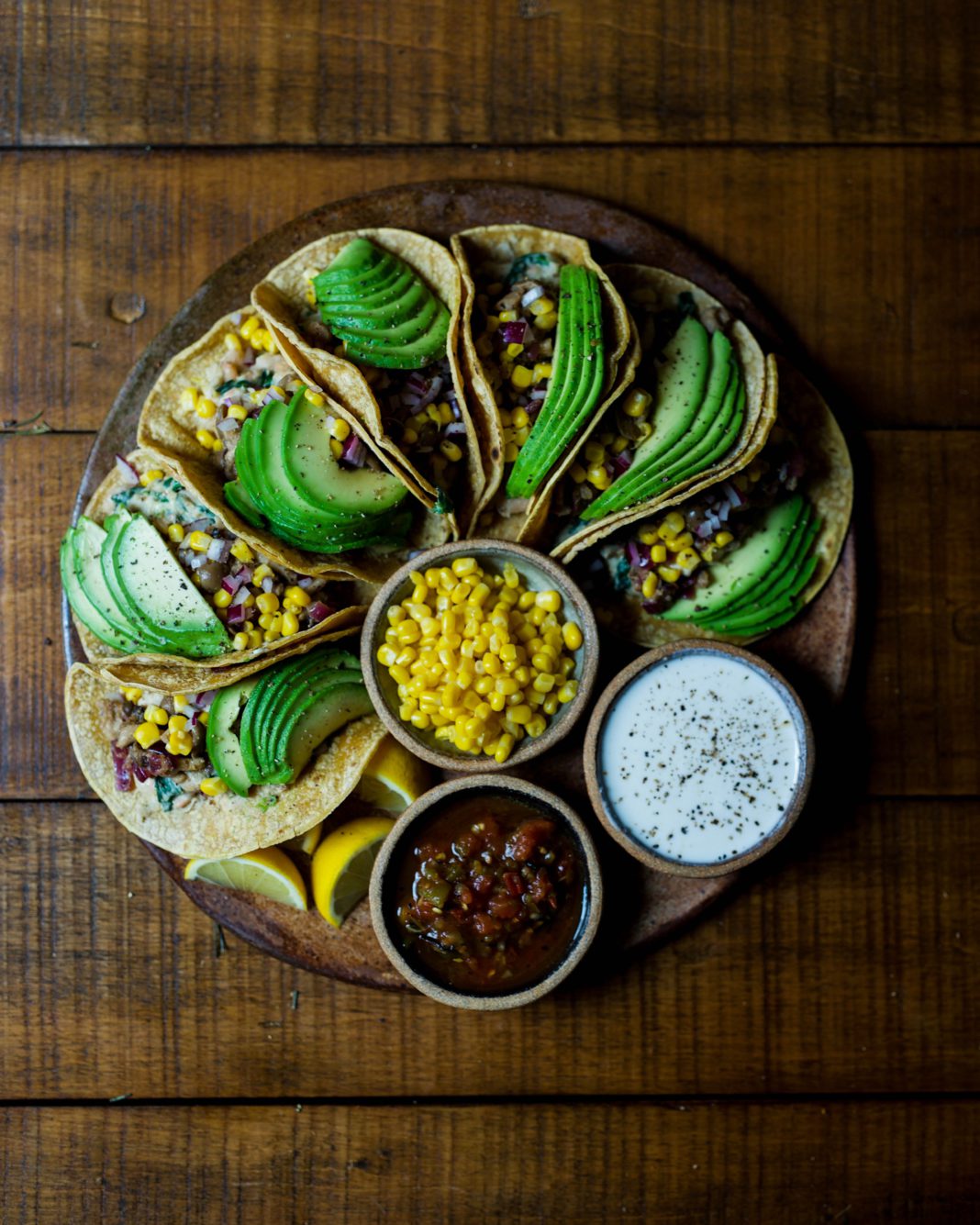 Meatless Farm and Brakes have recently conducted some research that proved two-fifths of Brits (39%) would like restaurants to offer more vegan food. BUT they’re put off by the description of “vegan”. 52% of the participants agreed that they’re more likely to order something meat free if it was instead labelled as “plant based”.

The survey consisted of 2,000 adults based in the UK and looked into the attitudes towards eating and ordering vegan food. It revealed people’s increased interest in reducing meat consumption and a desire to understand the environmental impact of the food they eat.

The results show that taste is still top of the importance list with a third of people (32%) opting to eat vegan food out of home because of a wish to try something new and different. Nearly two fifths (38%) said they would consider ordering more plant-based food if they could easily swap out the meat. Top dishes that people are most likely to order are lasagne, spaghetti bolognese, burgers and roast dinner.

Interestingly it’s the “vegan” food terminology that holds people back. If we look at the wording from companies such as McDonald’s and Pret for example, they have chosen to not use “vegan” on labelling in their most recent launches of the McPlant burger and the Meatless Meatball Wrap.

And despite wanting to eat food that is better for the planet, over a third (35%) feel that vegan options on a menu often don’t sound as appetising. 20% state that meals labelled as vegan doesn’t sound like a treat. And only half of those surveyed (50%) truly understand what vegan food means. Alarmingly, one in ten (9%) believe it to be meals that only contain green food!

Morten Toft Bech, Meatless Farm Founder, said: “Food culture is changing, and with that, we need to rethink social labels. Whether you’re vegan or not, plant-based meat has advanced significantly over the last five years and appeals to a broad audience. Our mission is to help restaurants give consumers the option to make it meatless on every dish, the same way you can request for a meal to be made gluten or dairy free.

“We’ve always been committed to encouraging more meat eaters to make the switch to plant-based meat, and these findings show that more people may join the veganism movement if wording is changed on menus. The job at hand now is to entice as many people as possible to try a plant-based option and labelling vegan options as plant-based could be the ticket that really encourages meatlessers to meatless more.”

With regards to the environment, over two-fifths (43%) want to see more information about the impact of our food.  And similarly figured, 41% are interested in knowing the carbon footprint of what’s on our plates.

Aaron Friend, Brakes Senior Category Manager for plant-based added: “The findings of the research show how far we’ve come and enjoying plant based is now a natural choice for diners based on a multitude of factors. But you can forget long-held stereotypes, it’s no longer an alternative, it’s fast becoming the norm.

“Vegan products are definitely taking a bite out of more traditional meals. In fact, our biggest selling burger is now plant-based, and sales of plant-based burgers have more than doubled over the past year, alongside the range of plant-based products that we sell.”

So, within the survey, a top ten list was achieved of meals we want to go meatless! It places lasagne in the top spot followed by spaghetti bolognese, burgers, roast dinner, shepherd’s pie, chicken tikka masala, bangers and mash, chilli con carne, all day breakfast and finally, fried chicken.

What would feature in your top ten?

This news follows reports of last year’s survey that showed that more than two-thirds (68%) of British consumers have considered, or would be open to considering, a transition to a vegan diet, according to research by Upfield. So let’s keep working towards a more vegan…or plant-based future!

Alice Soule
Alice Soule is a Writer and Editor, and graduated with a BA in Social Policy. She is passionate about veganism and animal rights but equally has a love of sports, reading, and drinking tea. Alice is a perpetual dreamer and recently finished writing her first novel. As yet to be published...because she's already dreaming up the next story...
Previous articleReady for Earth Day! Honeybee Burger Announces New Flagship in Venice
Next articleIn preparation for Earth Day, Hodo launches the All-Day Egg Scramble