Meatless Farm: Taking animals out of the equation for consumers 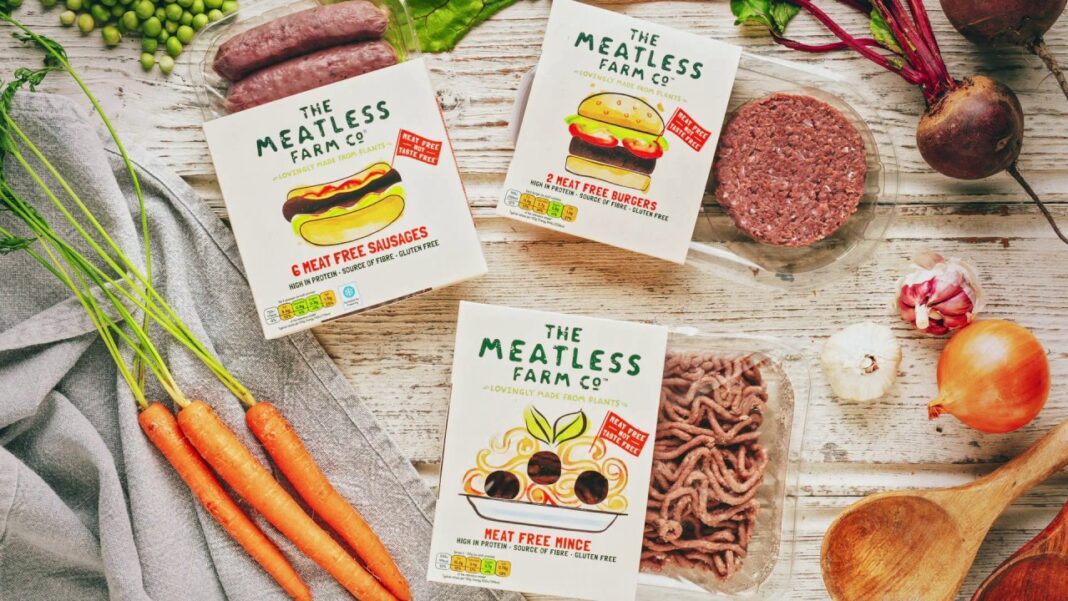 A British company on a mission to make meat-free products that aren’t taste-free, Meatless Farm is helping shoppers to ditch animal products in favour of a kinder alternative.

Meatless Farm knows that eating animal-free is a big switch for many people and seeks to make the transition a little easier. Encouraging less meat consumption with delicious plant-based alternatives and popular favourites such as mince, burgers and more, the company has put compassionate choices firmly on the menu.

What do Meatless Farm products contain?

The Meatless Farm plant-based mince looks, smells and cooks down like the animal-based version, yet it has no hidden nasties or questionable additions. So what exactly is it made of? The company cites the following ingredients: caramelised carrot concentrate, carrot fibre, rice protein, soya protein isolate, yeast extracts and beetroot.

This is just the tip of the iceberg, with a host of other fruit and vegetable extracts and multiple vitamins too. It goes to show that you can achieve a lot of taste with natural, meatless ingredients, while waving goodbye to cholesterol concerns and unethical production methods too.

How many Meatless Farm products are available now?

Mince, burgers and sausages are the heroes of the Meatless family, with each being designed to replace traditional meat versions, with no loss of taste, texture or satisfaction.

A mix of pea, rice and soy protein, the mince is crumbly and an excellent source of protein. Plus, it is gluten and wheat-free, kosher-certified and a valuable source of dietary fibre. When used to make family favourites, such as spaghetti bolognese, it is an easy swap-out.

Now soy-free, as well as not containing gluten or wheat, the Meatless Farm burgers have been created with multiple cooking styles in mind. Just as tasty when prepared in the oven as a frying pan or even on the barbecue, the patties hold their form and are a delicious basis for any meal.

Seasoned just enough to be tasty but not flavoured in a gimmicky way, the sausages can be used in numerous ways. From standing alone as part of a vegan full English breakfast to being the star of homemade sausage rolls, they offer a lot of tasty potential.

Where can Meatless Farm products be found?

For anyone wanting to try some of the plant-based goodies from Meatless, there are a number of ways to go about hunting them down.

Having been recognised as an easy-to-cook product range, a number of restaurants have partnered with the company to use the mince, burgers and sausages in their vegan menu items. Meatless Farm has an easy-to-use map, allowing you to find your nearest eatery.

The Big Four supermarkets (Tesco, Morrisons, Sainsbury’s and Asda) all stock Meatless Farm products, with The Vegan Kind supermarket and Ocado bolstering the online options too.

Pop on the Meatless Fram website and you can buy the full range of products directly, having them shipped to your door in a chilled parcel soon after. You can also add One Planet Pizzas, as the two companies have joined forces for more convenient vegan shopping experiences.

Read our interview with One Planet Pizza founders Mike and Joe Hill. 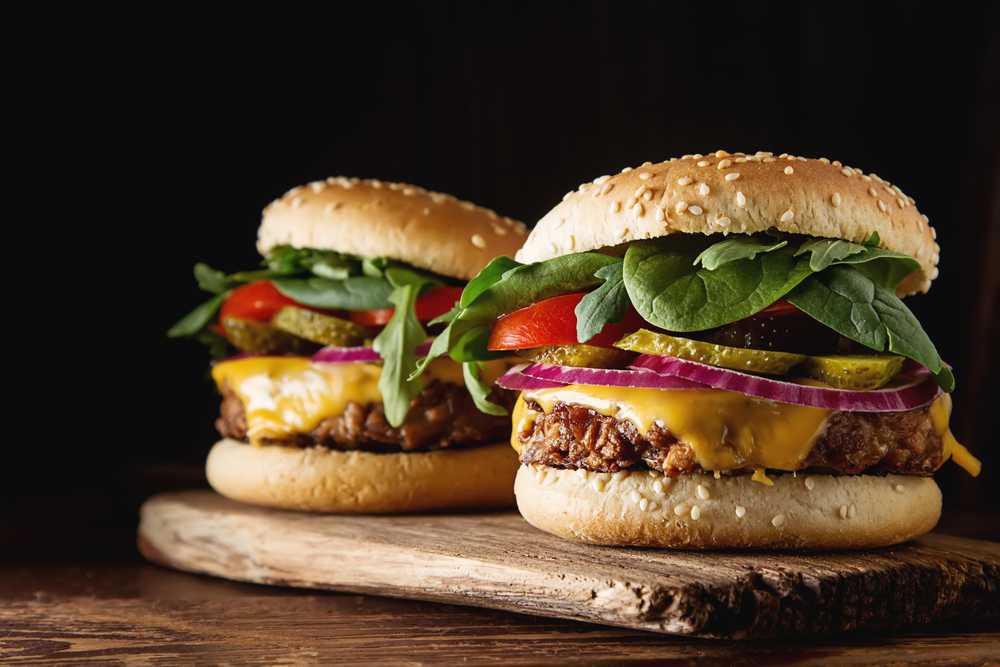 The proof of the meat alternative is in the eating and the cooking too, so why not try swapping out your normal ingredients for something from the Meatless Farm product range, to see if your household notices the difference?

Try classic dishes for the most objective experiments and prepare them in exactly the same way you would meat. We recommend the following:

Don’t forget that Oxo has launched its meat-free beef-flavoured stock cubes now, so if you want to add some richer notes, this is an easy way to get them, because remember that the mission is: Meatless, not tasteless.

Amy Buxton
Amy is a committed ethical vegan, raising a next generation compassionate human with her husband and their beloved dog, Boo. A freelance writer with a background in PR, she decided to use the COVID lockdown period to refocus her client base and has come to The Vegan Review as a senior writer and editor, before moving into her external content director role. "What we should be doing is working at the job of life itself" is Amy's mantra, courtesy of Tom from The Good Life.
Previous articleNew Yorkers on being plant-based in the US’s most vegan-friendly city
Next articleUpdate Foods: Using algae and faba protein to weed out dairy