Mighty Plants: the story behind its Vevolution success and rebranding 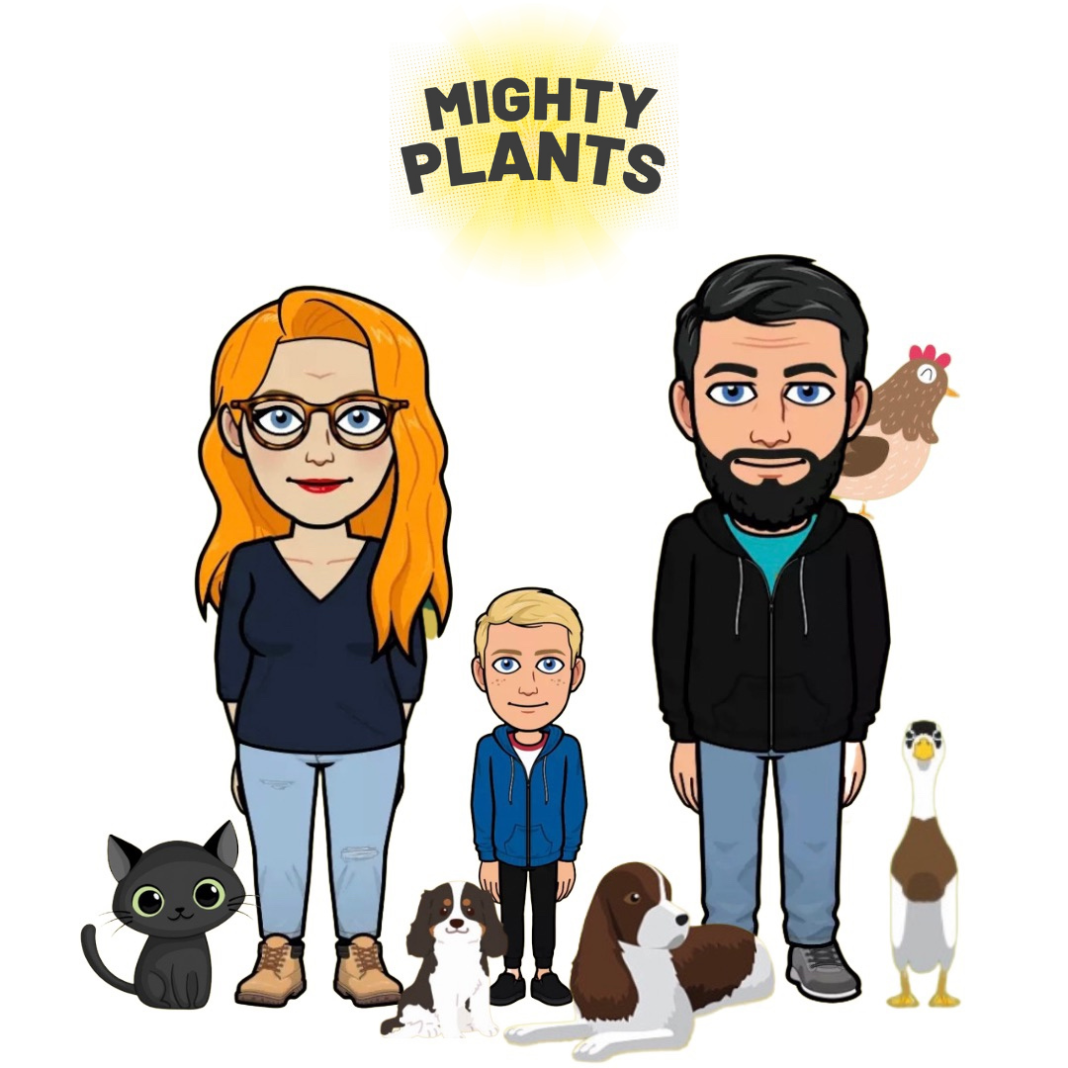 Becky and Gabriel Osborne talk the frozen vegan delivery brand’s Vevolution success, and why it rebranded from Frozenly to the Mighty Plants marketplace.

“We had the idea of an online supermarket aimed at small plant-based producers stuck with the same route to market hurdles we were experiencing,” Gabriel Osborne, the co-founder of vegan ice cream brand Fravocado, told The Vegan Review last November.

He and his partner Becky had just launched Frozenly, a venture into frozen delivery for vegan food and desserts. “it was during the pandemic. All the retailers were closed, [and] we realised there wasn’t an online retailer specifically for frozen vegan foods.” The entrepreneurs began creating a space for both small and large manufacturers to work together, with a joint delivery model aimed at cutting costs.

Seven months on, after a frenetic website launch and a Vevolution pitch that changed its landscape, the company has now rebranded itself as Mighty Plants. “Our original website was live in less than three months from the idea,” the Osbornes tell The Vegan Review.

“We moved really fast to get things off the ground, and over the last six months we have had a chance to look at our place in the market. This naturally led to a rebrand from Frozenly to Mighty Plants. Although our focus will always be predominately on frozen food, it allows us to expand in the future.”

The main challenge for Mighty Plants, which hopes to build an Amazon-like ethical business, has been the logistics of shipping frozen food. “We also wanted to avoid single-use plastic and use recycled packaging where possible,” they say. 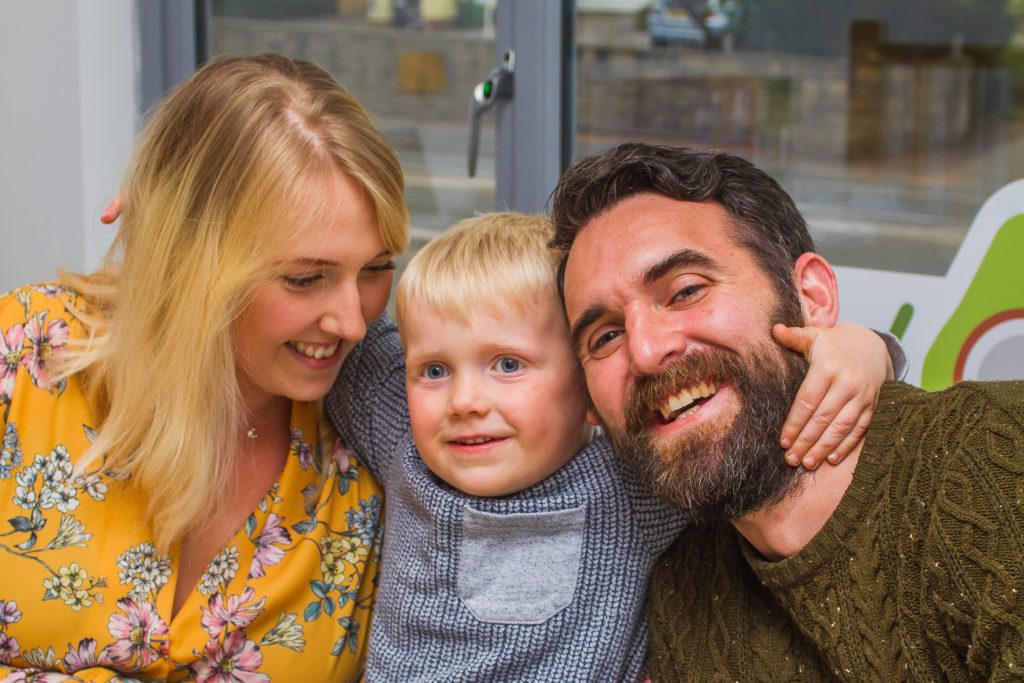 They stumbled across Vevolution’s Pitch & Plant competition “in the madness of the launch of our website”. “We completed the application the night before it closed and were really shocked to see that we had made it through to the semi-final from over 300 companies worldwide,” recall Becky and Gabriel.

They describe how the live pitching round came around very quickly, and their focus on the launch meant they didn’t register the enormity of the competition. Mighty Plants, or Frozenly, as it was called then, was one of only two UK startups to secure potential investment.

“The event opened up our network, we met investors, like-minded founders and supporters. Obviously, being a winner and receiving investment was amazing — even just to get the validation to what seemed like a crazy idea.”

The founders say that Mighty Plants was born from a small family brand struggling to get an online presence. “We wanted to make choosing plant-based options easier and more accessible,” they explain. “And we watched lots of other companies diversify from business-to-business to business-to-consumer, but having a frozen product, we didn’t think this was financially viable.

“We have been through the struggles of bringing a frozen product to market and we hope to support startups over the hurdles.”

With a redesigned online vegan marketplace, Mighty Plants wants to ensure it will always support and champion small, innovative brands, such as The Brook and Strong Roots, as well as well-established family favourites like Oumph!, Moving Mountains and Naturli’. “The vegan frozen aisle is rightfully growing,” say the Osbornes, “and we hope that Mighty Plants will become a retail ecosystem for all.

Read our story about Naturli and vegan brown butter.

Anay Mridul
Anay is journalism graduate from City, University of London, he was a barista for three years, and never shuts up about coffee. He's passionate about coffee, plant-based milk, cooking, eating, veganism, writing about all that, profiling people, and the Oxford Comma. Originally from India, he went vegan in 2020, after attempting (and failing) Veganuary. He believes being environmentally conscious is a basic responsibility, and veganism is the best thing you can do to battle climate change. He gets lost at Whole Foods sometimes.
Previous articleUK food and drink packaging to have ‘eco-scores’ traffic light system
Next articleThe 9 best plant-based chicken brands in the US