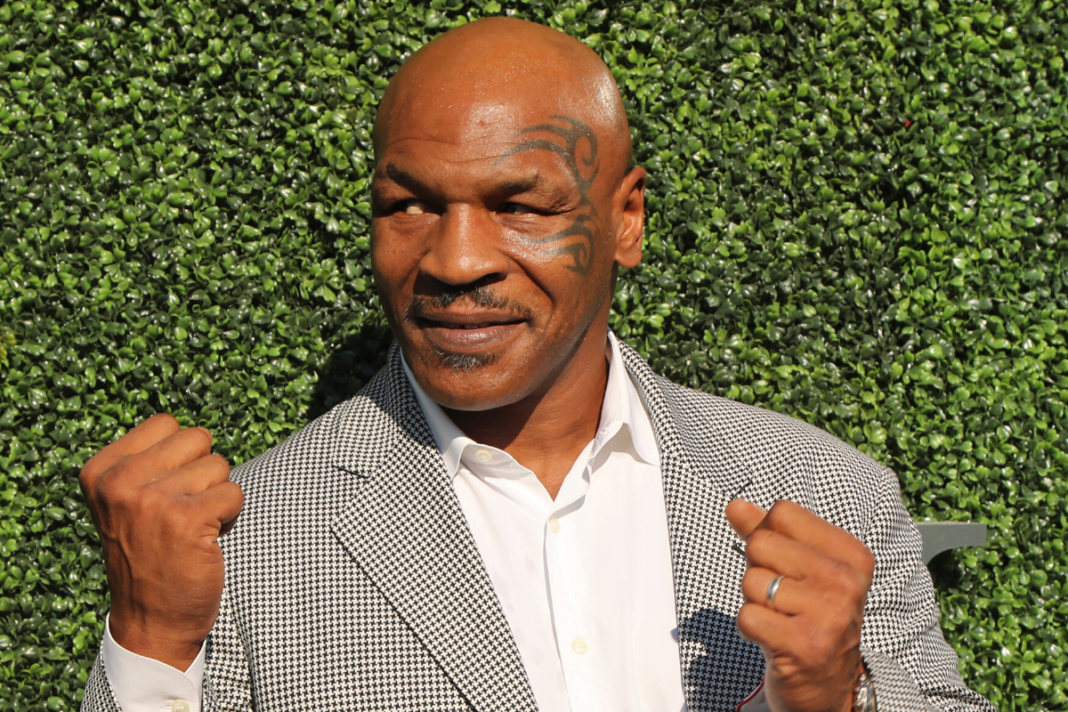 Ex Professional boxer Mike Tyson showed off his toned physique revealing an incredible weight loss from being clinically obese at 27 stone. The boxing legend disclosed he turned to a plant-based diet back in 2010 to help him lose the weight he gained after his retirement in 2005, which consisted of a diet of steak, alcohol, and drugs. Tyson revealed this diet led to him being ‘congested’ with drugs, having high blood pressure, arthritis, and ‘almost dying.’ He now says that he fully credits veganism for weight loss results that he had not dreamed possible.

Veganism is what the athlete says has helped him ‘eliminate all those problems’ and ‘live a healthy life.’ He also refuses to eat anything with a ‘mother and father.’

For the last ten years, Mike has maintained his new weight but has now refined himself to have the physique he has now. Tyson reveals he is in the best condition he has ever been in and how it was vital for him to stay with a strict gym routine – which was hard as there was no fight to train for, hence the lack of motivation. Staying with veganism for weight loss helped him to stay focused though.

However, last month Iron Mike revealed that he is in fact training for a potential return and is sharing clips on his Twitter of him in action, wowing his fans.

Anam Alam
Anam is a freelance writer for The Vegan Review and a student studying journalism. She is a passionate writer who possesses a range of skills ranging from audio, video, editorial and creative writing. Her goal is to educate the public and the world with stories that she feels need to be talked more about in society.
Previous articleV-Planet to sell vegan dog food in thailand
Next articleMiyoko Calls on the US Government to Improve Food System