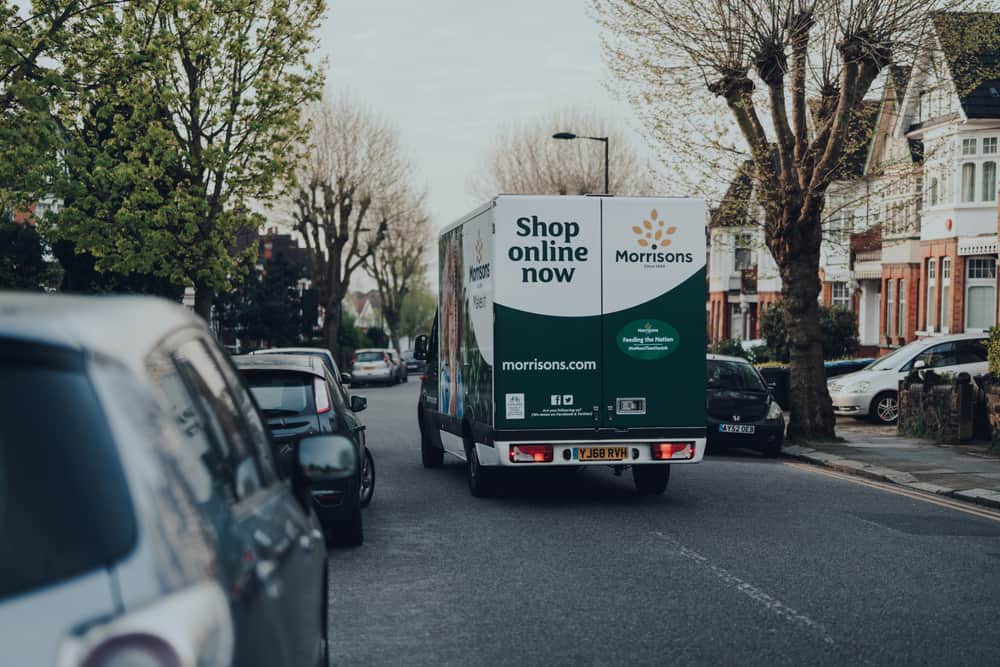 As part of its temporary store in Camden, Morrisons is opening a delivery and takeaway kitchen for vegan street food.

The store includes the fourth Morrisons Market Kitchen, and is a temporary location whilst the Chalk Farm supermarket is being rebuilt. The vegan street food offered would include “indulgent vegan food from plant-based burgers with fresh slaw and oozy vegan cheese sauce to loaded vegan hot dogs and dirty vegan fries”.

The food will be available to order via Deliveroo starting next week. The supermarket said that the store would have a smaller offering of groceries than the existing Chalk Farm store did. Customers looking to do a bigger shop are advised to use the nearby Holloway store.

Prior to this, the supermarket has opened its Market Kitchens in Canning Town, Manchester and Birmingham. Last year, Morrisons had launched its vegan essential food box to aid plant-based consumers over the first lockdown in the UK. The box contained fresh produce like fruits and vegetables, vegan snacks, as well as alternatives like plant-based meat and vegan cheese.

The supermarket also has a vegan section filled with plant-based meat, snacks and desserts. It more than doubled its range of vegan and vegetarian ready meals in proportion to meat- and fish-based meals in 2020.

“We are pleased to open our temporary store while our existing store is being rebuilt,” said Camden store manager Michael Burnett. “We know it involves some changes for our customers but are excited to be able to offer our Market Street meals to our customers.”

He added: “The chefs use our fresh Market Street ingredients to create these delicious seasonal meals that are made to order for our customers.”

Anay Mridul
Anay is journalism graduate from City, University of London, he was a barista for three years, and never shuts up about coffee. He's passionate about coffee, plant-based milk, cooking, eating, veganism, writing about all that, profiling people, and the Oxford Comma. Originally from India, he went vegan in 2020, after attempting (and failing) Veganuary. He believes being environmentally conscious is a basic responsibility, and veganism is the best thing you can do to battle climate change. He gets lost at Whole Foods sometimes.
Previous articleTare: a zero-waste, sustainable and organic grocery store in LA
Next articleGoonj’s Vaapsi: restoring India’s rural economy by promoting green living