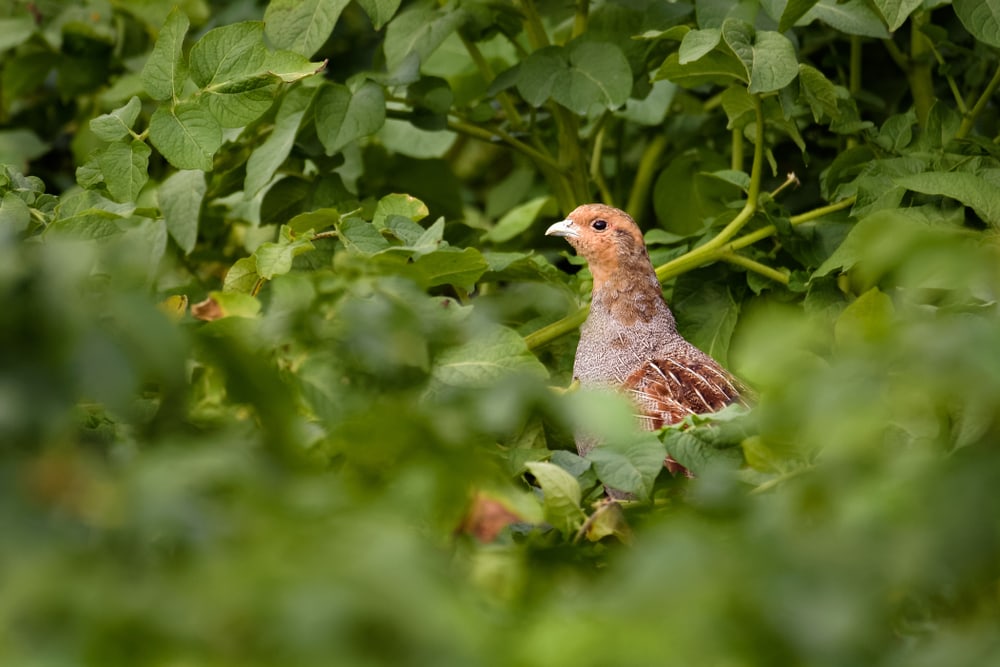 One of my friends asked me if I change the lyrics to Christmas carols, given that the vegan in me probably thinks popping a partridge in a pear tree is cruel. I didn’t, but I ruddy well will now.

Disclaimer: This is a bit of fun and not a reflection of the author’s feelings about animals being forced to work for humans or being gifted as objects. Both of these are serious issues that are not condoned by the author or The Vegan Review.

You’ve got to love really good friends who remind you what a sanctimonious prig you are. Let me just reassure you that this is absolutely a good-natured joke from a friend I love very much. She likes to joke that people probably find me a little preachy and annoying, even though she freely acknowledges that I’m neither and that actually, my tofu dishes are delicious. Coming from a self-professed meat-lover, this is high praise indeed.

As we were enjoying an evening messaging session at the weekend, the conversation turned to the banter segment and we jumped in with both feet. I decided to gently mock her admirable commitment to home workouts and in return, she had clearly been thinking about the wider issues that I might tackle during the festive period.

Never mind the fact that we don’t eat a turkey in my household, she had obviously been wondering if I veganise everything, even down to Christmas carols. I think I snorted in derision at the very idea and then, it seemed like a lot of fun. So here are the songs we decided to lend a little activism to:

Look, I get it. I’ve been pregnant and I know that trudging to Bethlehem must have been one heck of a chore for Mary, but are we really okay with loading up a poor little innocent donkey with a pregnant woman and her swollen ankles? Nope. How about Joseph steps up instead and gives his wife a lift? My friend and I felt pretty sure that old Joe could have knocked up a trolley of some description.

The Twelve Days of Christmas

On the fourth day of Christmas
My true love gave to me
Four calling birds,
Three French hens,
Two turtle doves
And a partridge in a pear tree.

Only on day four and already there is a lot of avian gifting here! Wouldn’t it be better if we could avoid bestowing wild animals and stick to more useful or thoughtful gift choices? How about the following substitutions:

A Tofurky in a sustainably-culled tree (the image of this alone is fantastic)
Two origami doves (best get on YouTube for a tutorial here)
Three French loaves (who doesn’t want a baguette or three to eat at Christmas?)
Four feeders for the birds (every garden needs them)
Six geese adopted (so many sanctuaries need to feed rescued geese at this time)
Seven boxes of Swan matches (they always come in handy)
Eight converts to oat milk (no more milking cows please, people)

It might not be as catchy, but I have to admit I do like this vegan version of the Christmas carol more. Next year, I might actually send my friend a Tofurky joint in a tree, just for the craic.

For Christmas present ideas for the vegan in your life, check out our guide.

Rudolph the Red-Nosed Reindeer
Had a very shiny nose
And if you ever saw it
You would even say it glows.

That sounds like a nasty cold to me, so should Rudolph be out in the December air, getting more poorly? More to the point, have you ever seen the size of Santa? It’s not very kind to expect a host of reindeer to pull him through the sky, across the globe, just because he hasn’t planned out his workload well enough and needs to do it all in one night. Maybe he should just hire a fleet of couriers and taxis to get it done instead, while Rudolph and his friends hang out in the forest.

I’m being a little facetious of course, but maybe — subconsciously at least — the vegan in me has been steering clear of traditional Christmas carols that don’t consider animal welfare a high priority.

Or maybe I’m just an unapologetic lover of all things naff and kitsch, because in December you’ll hear Shakin’ Stevens, Mariah Carey and Wham! all blasting out of my house, morning, noon and night. Mariah might be known as a diva, but all she wants for Christmas is you, with no mention of any partridges or donkey drudges, so she’s most welcome to pop over for a vegan Christmas dinner.

Read our guide to planning the perfect cruelty-free Christmas meal.

Amy Buxton
Amy is a committed ethical vegan, raising a next generation compassionate human with her husband and their beloved dog, Boo. A freelance writer with a background in PR, she decided to use the COVID lockdown period to refocus her client base and has come to The Vegan Review as a senior writer and editor, before moving into her external content director role. "What we should be doing is working at the job of life itself" is Amy's mantra, courtesy of Tom from The Good Life.
Previous articleExclusive: Vegan fund denies allegations of links with deforestation-associated corporation
Next articlePitch & Plant 2020 sees six startups secure investment interest