My Veganuary experience: will I fully commit to the lifestyle? 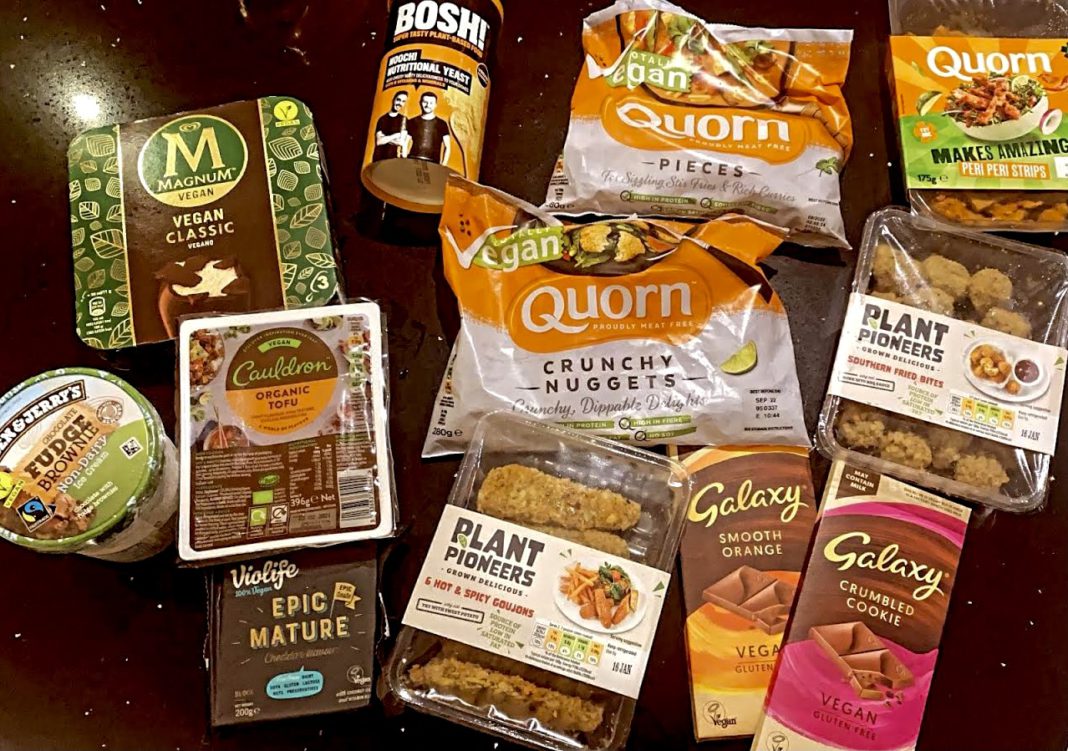 From arguments over the lack of protein, gagging on vegan cheese, and a newfound love for oat milk, am I cut out for the vegan diet?

Why am I not vegan? I think about this a lot and it was a thought circulating my mind in the last few days of 2020. Let us go back to Wednesday, December 30, 2020, where I was still contemplating whether to participate in Veganuary. I have been vegetarian my whole life as a Hindu, have tried delicious vegan food on many occasions and I’m a writer for a vegan magazine, learning so much from vegans worldwide and about the fascinating community.

There was something inside wanting to stop me from participating; I couldn’t quite pinpoint it. Perhaps the fear of trying something new and adjusting to a new diet, from a slightly picky eater it can be quite difficult. As a vegetarian who probably doesn’t get all of the correct vitamins, I was worried that being vegan might not be a healthy choice.

There was also a part of me that didn’t feel I was good enough to make it through the whole month. However, after some encouraging words from my friends, I decided to take the plunge two days before, which meant a very angry mum when I asked to change the online grocery order.

This is when I started to panic. I didn’t have anything in the house and had 48 hours to shop. My diet already consists of Quorn and mince and one of my favourite brands is Gardein — I love its vegan fish fillets and Mandarin crispy chicken.

I ordered the essentials: milk, cheese, butter, pasta, chocolate and yoghurt, and thought that was all I needed. I was wrong. My advice is that a little more thought is needed, as planning meals with only a few essentials can be quite difficult. But that is a lesson I learnt after day seven, browsing the vegan section on Sainsbury’s.

At this point, my dad is complaining and very much against the idea of me going vegan for a month. “It’s a trend, it is not real” and “it is a money-making scheme”, the two phrases he would profusely repeat throughout the month. But it didn’t stop me as I wanted to prove that veganism is a fulfilling lifestyle. 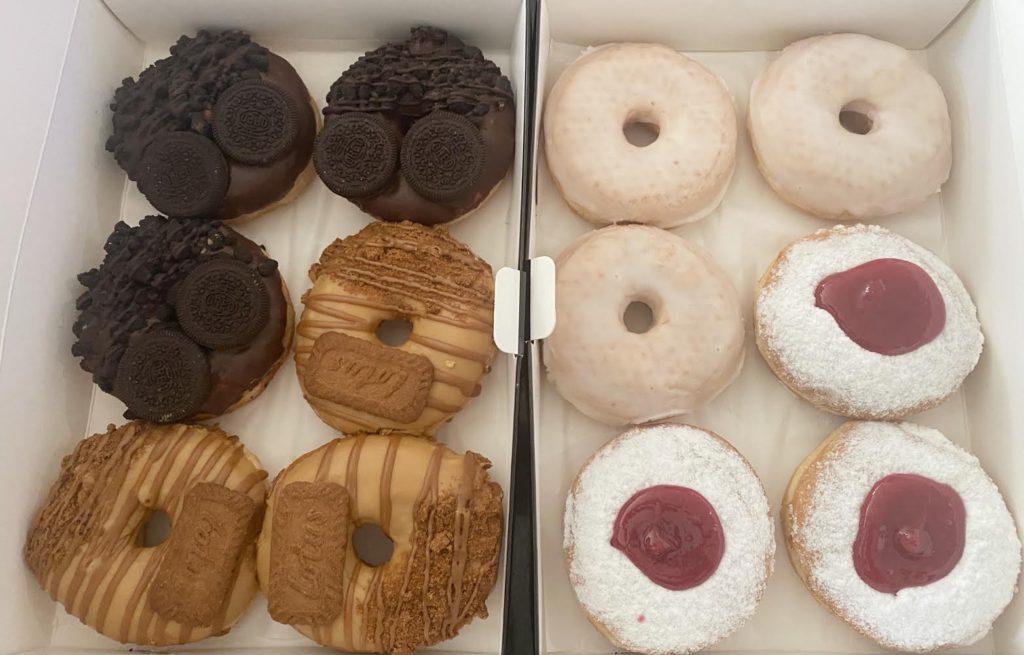 My bizarre experience with oat milk

I may be at fault for my strange experience when it came to transitioning from semi-skimmed milk to oat and almond. I went for both and didn’t think much about it. Growing up in an Asian household, my grandma or mum would make (and still do) chai with garam masala every day. I didn’t want to take the risk and Alpro oat milk seemed to do the job with my little teabag. However, a whole month without chai was difficult and I don’t think I could be apart from it for so long ever again.

Tea wasn’t the issue, however. It was actually hot chocolate. I made this with Alpro’s oat milk and really enjoyed it but throughout the night and the next morning, I had a very upset stomach. After messaging my vegan friends, they recommended Oatly and after Veganuary, I will be keeping Oatly in my diet as it was so sweet and has a minimal environmental impact.

Read our Ultimate Guide to the best oat milk in the UK.

My toxic relationship with vegan cheese

One taste of vegan cheese and I knew I would have to sacrifice it for the month. Starting with Violife Original and then the Epic Mature, I couldn’t eat it without gagging. My nose also couldn’t take the smell and the gooey texture put me off.

Despite this, being the huge pizza fan I am, I did tolerate vegan cheese for a Domino’s towards the end, and it tasted pretty normal. But it just is not the same. I avoided cheese as much as I could, and unfortunately, it would be a barrier for me converting to the diet.

Read the inside story of how vegan cheese producers are replicating dairy.

But how did my sweet tooth survive? 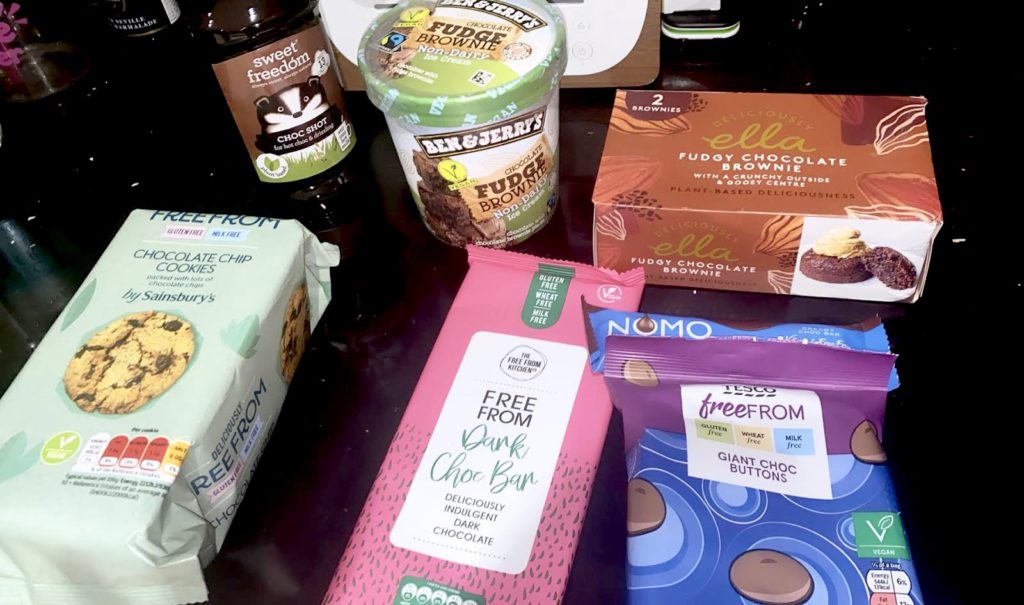 Some may say I have a chocolate addiction; others may argue I survive on sugar. The reality is: chocolate is my best friend and it made me quite sad that I wouldn’t be able to have some of my favourites during this period. Yet I discovered some incredible treats that satisfied my tastebuds for the month.

One of my friends also kindly sent me a vegan cake in a jar as I can’t survive without chocolate cake. It was from a small family-run business called Lux Vegan Cakes, a layered chocolate cake with ganache, it was extremely mouth-watering and rich in cocoa powder. In its entirety, to me, it tasted perhaps better than any chocolate cake I have ever had.

With the current lockdown, I did have the advantage of being at home so my mum would help out with the cooking. She would substitute all of our Indian food, which is already dominantly vegan.

Substitutes consisted of using vegan butter instead of ghee and most of our curries are tomato-based, with vegetables or occasionally with Quorn chicken pieces or Quorn mince. A favourite dish of mine that I did make, and I think perfected, is chilli tofu (to substitute for chilli paneer). And it was just as pleasant.

I must confess that I did make one little mistake. Well, my mum did. She made a parantha for dinner one evening — an Indian flatbread — and used ghee in the mixture. She did not inform me until after I had finished eating. Being vegan, however, made me realise that it is not all about being perfect, and it is so easy to make such mistakes.

Was 2021 the wrong year to participate? 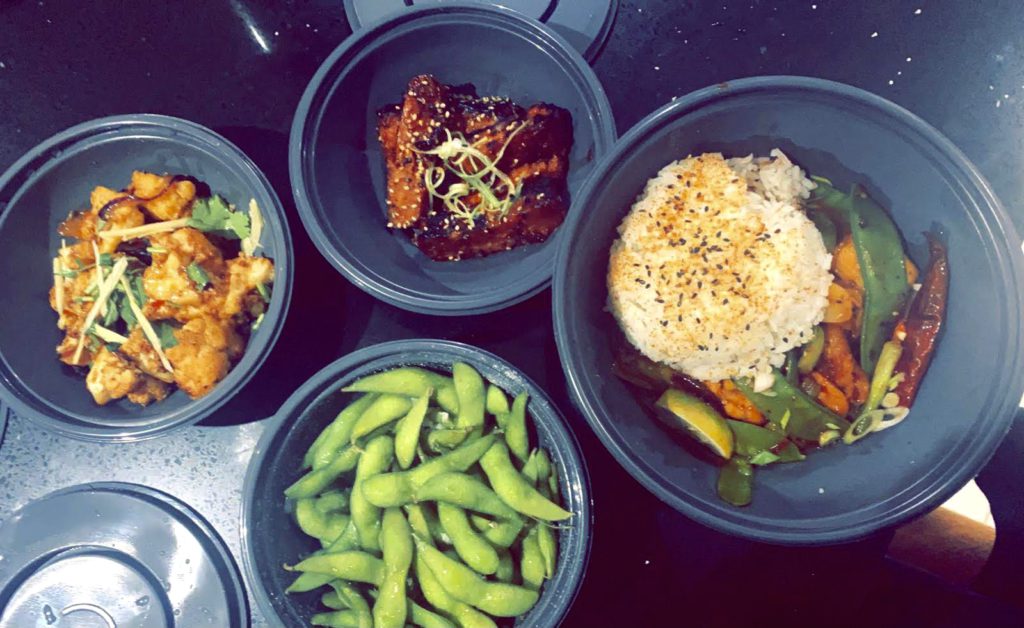 Unfortunately, with the lockdown, I wasn’t able to go out to restaurants and try a variety of new dishes for Veganuary, and it did make me question why I chose to participate this year.

Being back in Leicester meant a very limited Deliveroo menu. However, after seeing Clare Every’s post about Wagamama’s new vegan dishes, I knew we had to order. The order consisted of edamame, bang bang cauliflower, and some of its new recipes announced during Veganuary. One was the vegan firecracker tofu, which was insanely spicy, and another was the sticky ribs, which were smoky and the texture was akin to meat, according to my brother.

I think I am labelling myself as a lazy vegan because other than the essentials, I didn’t substitute much out. I did try a lot of new vegan finds and enjoyed them (other than the cheese), which I know I will continue to eat, such as Plant Pioneers products and the mock chicken strips from Quorn. Cooking lunches and being in the kitchen at the weekend didn’t seem too difficult, and for the most part, I found the diet quite simple. But I think that also came from the help I had from my family, and from being vegetarian for 20 years.

Read our exclusive interview with Quorn.

But will I continue being vegan? 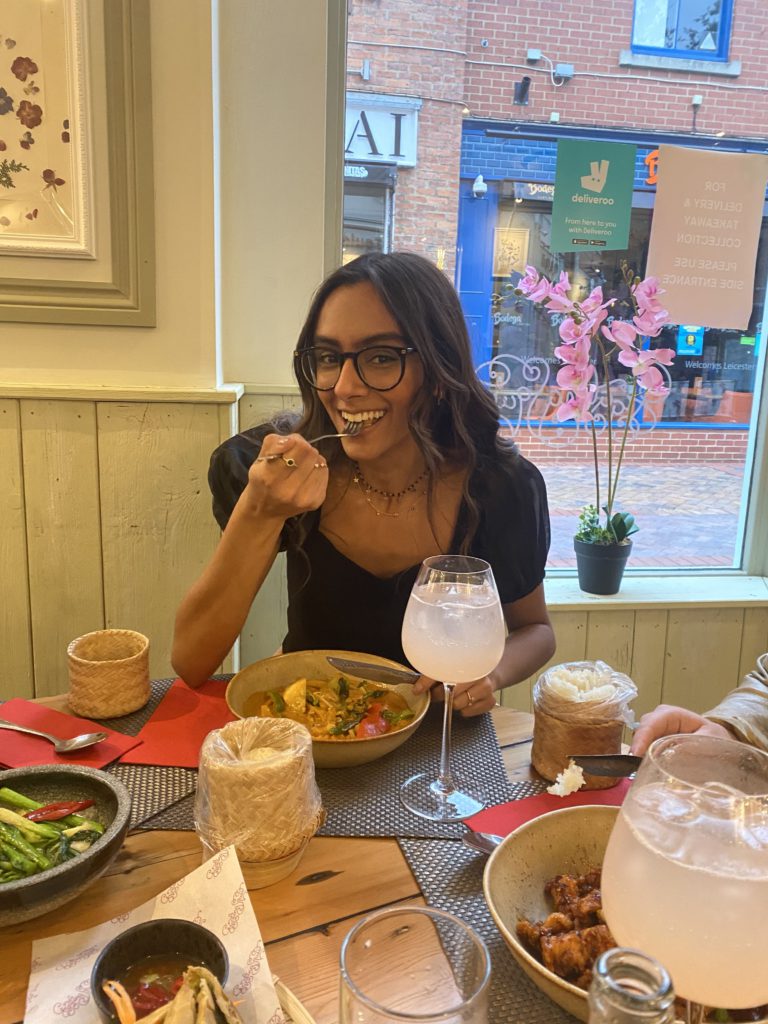 My Veganuary experience made me realise that I am probably already a flexi-vegan. I noticed improvements in my skin and, for the most part, have felt healthier. Admittedly, the whole month wasn’t that easy; it came with its ups and downs from most likely not getting all of my nutrients, and certain foods not sitting well with my body. Sticking to oat milk and continuing to eat the snacks and many vegan meat substitutes will become part of my diet.

It was a fun, experimental journey, from which not I not only tasted some very delicious food but also learnt so much about, mainly from social media, being one out of 500,000 to participate in Veganuary this year.

Being at home surrounded by my family came with limitations. However, I do think that in the near future I may fully commit to the lifestyle, but I believe more experimentation and finding a balance is needed before I fully make the shift. Overall, Veganuary was a very fulfilling experience for me, and I look forward to continuing to learn more about veganism and eat more vegan food. Except for vegan cheese.

Mansi Vithlani
Mansi Vithlani is a journalism student at City, University of London. A vegetarian her whole life and a massive foodie, she enjoys discovering more about veganism and eating vegan cuisine! She enjoys investigating social media based stories and how its influence has made a significant difference in the last few years.
Previous articleExclusive: Milk Future, the plant-based answer to Februdairy
Next articleWiley’s Finest vegan CatchFree Omega 3 review: fishy and full of nutrients