Nearly half a million people ditched meat this veganuary 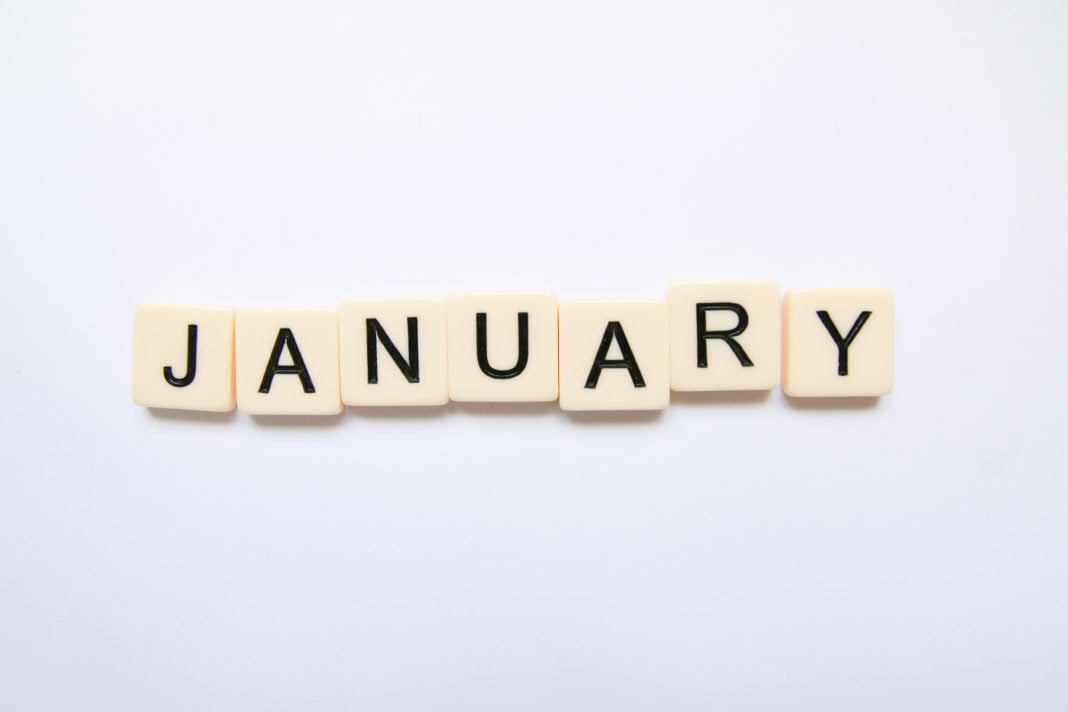 This year, a record number of 400,000 people took part in a campaign to ditch meat for vegetables in January, a charity has revealed. The nonprofit organization, Veganuary, has called for people to go vegan for an entire month and throughout the rest of the year.

Veganuary said on its website: “We inspire people all over the world to try a vegan diet in January and beyond through our 31-day pledge. Already half a million people from 178 countries have taken part, but we are aiming for a fully vegan world.”

In addition to those who have signed up officially, a lot more people worldwide were thought to have been taking part in the vegan challenge. 47 per cent of the 17,000 people polled in the Veganuary 2019 survey, have also said that they had committed to staying vegan afterwards.

One of the committed Brits who abstained from animal products in January was Susanna Parviainen, 25, from London. The MBA student at Coventry University said that she went vegan, “mostly because of health reasons.”

She added: “I have never been a big meat eater, I just love cheese. I found a good vegan cheese which made me wanna go all in.”

The struggle got real for Ms Parviainen when it came to finding “food that is both, gluten free and vegan,” in her local groceries store, as well as “finding vegan meals when you are eating out.”

She said: “Overall it was a good experience and I will continue being mostly plant based but won’t be super strict about it. I felt better about myself mentally, despite not really having seen physical changes.”

The charity which was launched in the UK in 2014, offers free support for participants through a serious of emails, social media content, and a Facebook support group. In addition, they will also receive starter kids, recipes, nutrition and meal plans during the 31 day pledge.

The nonprofit organisation is not only encouraging people to take part in the vegan movement but also businesses. On its website the charity said: “In January 2019, 500 companies promoted Veganuary and veganism, while more than 200 plant based products and menus were launched including Gregg’s famous sausage roll, Pizza Hut’s jackfruit pizza, and Marks & Spencers’ Plant Kitchen range.”

Figures from the Veganuary 2019 survey have also shown that participant’s have mostly enjoyed their experiences.  98 % of those surveyed would recommend going vegan for a month to others, while 77% of those who would not stay vegan said they would be “very likely” to try veganism again in the future.

Proponents of the organisation can also be found amongst the rich and famous, including the Beatles front man, Paul McCartney, and actor, Joaquin Phoenix, who are beating the drums for the nonprofit organisation.

This has contributed to the campaign attracting considerable attention from the media with many participants documenting their journey on social platforms throughout January.

Caitlin (@CaiTownsley) said on Twitter: “Going vegan is something I have always wanted to try. Veganuary was hard but I am really proud of myself for sticking with it. I think I have really changed my eating habits for the better and I have tried so many new things I would have never eaten before.”

Another member of the Veganuary movement, DADam (@a_damster), tweeted:  “Following on from being a huge meat eater in 2019 and also doing Vegnuary 2020, I can announce that I am staying vegan to help the environment and love the piggies! Thank you so much to twitterfam for the love and support. Here is to a vegan 2020!”

Rebecca Horn
Rebecca is an aspiring journalist who creates research-driven content for the Vegan Review and the Brunel Times. Originally from Germany, she currently studies journalism at Brunel University in London and has worked at the events arm of the Financial Times. Knowing that knowledge is power, Rebecca is undertaking a one-year NCTJ Diploma alongside her degree and actively contributes to the University newspaper. As a strong believer in the power of asking questions, she believes that everyone has a story to tell
Previous articleVegan-curious? 10 tips for a healthy transition
Next articleThe rise of veganism