Nestlé in the plant-based industry: Does it deserve its place? 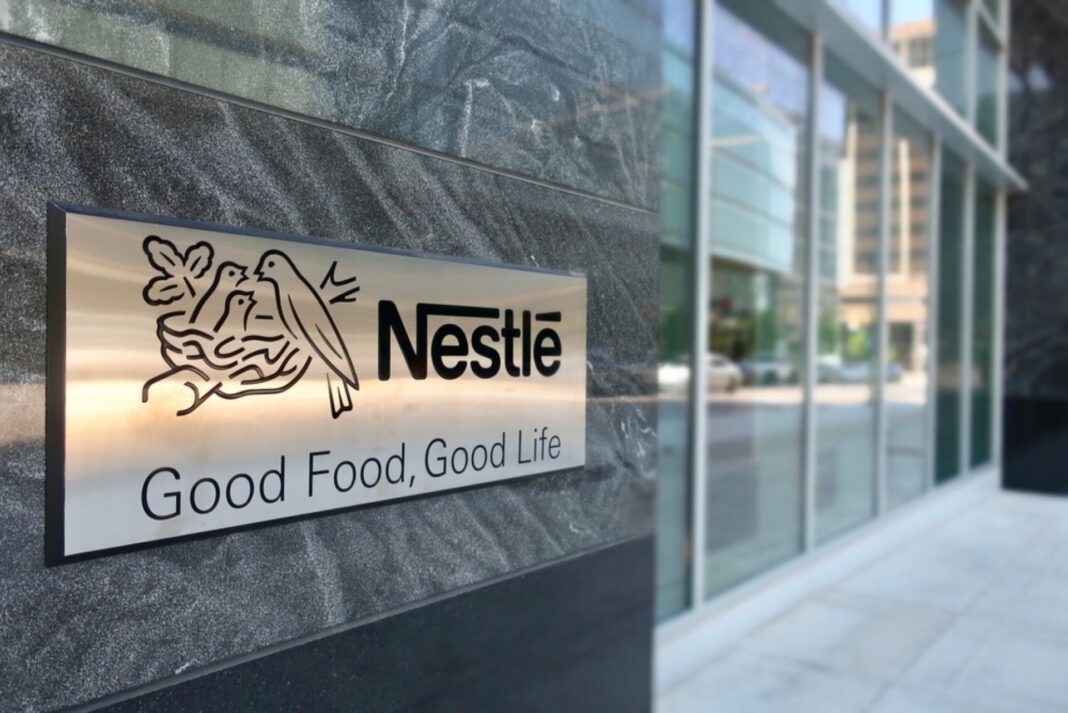 An insight into Nestlé’s place in the plant-based market — an area where it’s growing aggressively — and its track record of water (mis)management.

Nestlé invested around $5 Million in its facility in Moss Landing, California in September last year, arranging for the necessary infrastructure to get its plant-based line of products up and into stores. Since then, it’s launched a vegan version of its condensed milk, plant-based tuna, dairy alternatives, protein bars, opened a factory dedicated to plant-based food in China, and saw a 40% sales growth of its vegan and vegetarian ranges.

Today, Nestlé is the largest food company in the world, employing over 308,000 people with annual sales ranging tens of billions of dollars — and in line with the current cultural shift towards plant-based eating, The Swiss giant could not resist its piece of the market cake, so to speak.

Nestlé acquired Sweet Earth in 2017, in order to fast track its prominence in the American plant-based market. Sweet Earth, founded in 2011, has through the years built itself to be a staple in over 10,000 stores in the US. Already prominent in Europe with its Garden Gourmet franchise, this acquisition provided Nestlé with an archway into the rapidly growing industry on the other side of the Atlantic.

Paul Grimwood, Nestlé USA CEO and Chairman, commented on the acquisition: “One of Nestlé’s strategic priorities is to build out our portfolio of vegetarian and flexitarian choices in line with modern health trends. With unique and nutritious food for all times of the day, Sweet Earth gives Nestlé a leading position in this emerging space.”

Sweet Earth’s established reputation, resources, and skill alongside Nestlé’s R&D capabilities, their distinguished Awesome Burger was able to hit the stores weeks before its competitors Beyond and Impossible could. And with the market growing at 11% annually (as per 2019), the future looks promising.

However, when speaking of big corporations entering the industry, it is important to acknowledge that they have not always been able to meet the sustainability aspect that accompanies a plant-based lifestyle — drawing criticism from many. Amidst all the hype generated arounds its new product line, Nestlé does have a notorious past that needs to be spoken about, even if its subsidiaries are now outlining sustainability goals.

Plant-based eating habits are often motivated by concern regarding excessive water consumption and wastage; of which Nestlé takes a big share of the blame. Owning over 80 bottled water chains around the world, including San Pellegrino and Perrier, the Swiss company, along with other corporations with a financial interest in the world’s water, managed to downgrade the status of clean water access from a ‘right’ to a ‘need’ in the World Water Forum, Netherlands in 2000.

Nestlé was then caught up in a charge by Pakistani NGO Sum of Us in Bhati Dilwan, Pakistan where it exploited the local water supply for its bottled water market — causing mass deprivation. Sum of Us said in a statement: “Villagers have watched their water table sink hundreds of feet since Nestlé moved in. Children are getting sick from the foul-smelling sludge they are forced to choke down.”

This is merely one of several instances that Nestlé and other big corporations have prioritised profit over the human right to water. Nestlé outrightly denies these claims, despite widespread condemnation on several occasions. In 2008, Nestlé was confronted in Canada by several environmental and governmental groups regarding its misleading advertising, which spun a yarn about the ecological desirability of its bottled water.

Intervening bodies include The Polaris Institute, Friends of the Earth, Council of Canadians, Wellington Water Watchers, and Ecojustice. Hugh Wilkins of Ecojustice mentioned how Nestlé’s advertising was not backed up by evidence of its recycling activity. “This is part of a bigger problem of what we call greenwashing. This is that producers are saying that they are doing things in an environmentally sensitive manner when the facts, on occasion, don’t support it”, Wilkins said.

Bottled Life, a 2012 documentary, brought Nestlé’s exploitation of water in poor countries to the forefront. According to the Guardian, then CEO Peter Brabeck responded how it was more important to be ‘analytical’ rather than ‘emotional’ in these matters, and that societal pressure had convinced Nestlé of the fact that value for shareholders and value for society go hand-in-hand.

In 2016, during the historical drought in California, while people were ordered to cut their water use, Nestlé extracted 36 million gallons from a national forest to sell its bottled water. The permit allowing this cost merely $524, although activists claimed this licence had expired, which led to a reevaluation of the licence by the government. It is unlikely to stop its sales on the bottled water front, given its increasing market popularity. Nestlé then responded in defense of its policies, arguing how it stood for sustainability and that these accusations were definitively misguided.

Some things to keep in mind for the next time you take a break, and reach for a KitKat.

Parag Dass
Parag is a Political Science student at the University of Amsterdam's Liberal Arts College, with a newfound interest in plant-based living and its surrounding politics. He enjoys chai, and these days takes it with oat milk.
Previous article‘Disturbing or seductive?’: Vogue Italia sparks outrage with Helmut Newton’s chicken photograph
Next articleA ditty for the earth: Indian artist Aditi Veena on the intersection of music and ecology