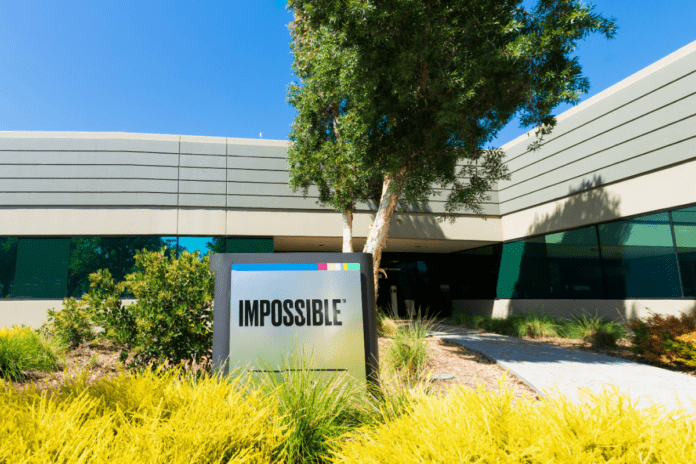 Nestlé is being forced to change the name of its vegan burger patty in Europe from the “Incredible Burger” to the “Sensational Burger”. This comes after Impossible Foods filed an injunction against Nestle and a Dutch court granted the injunction.

The Hague court prohibited the use of the “Incredible Burger” by Nestlé, citing an infringement on Impossible Foods’ “Impossible Burger trademark.” The Swiss food giant plans to appeal the verdict

Nestlé made a statement in an email to Bloomberg: “We are disappointed by this provisional ruling as it is our belief that anyone should be able to use descriptive terms such as ‘incredible’ that explain the qualities of a product,”. The new Sensational name will be used on all Nestlé products that once carried the Incredible name.

The court ruled that Nestle deliberately tried to confused consumers into buying its products by imitating Impossible Food’s name, visual identity and branding.  The court also ruled that if Nestlé fails to remove the infringing branding on its products in the European markets within four weeks, each of the 10 separate subsidiaries involved in the case would be subject to penalties.

“This injunction from The Hague is a major victory — it’s a real David v. Goliath episode against the largest food company in the world, which was attempting to confuse consumers with an inferior attempt at a knock-off. The branding, description, marketing, the name itself — just shameful.” Rachel Konrad, a spokeswoman for Impossible Foods, said to Bloomberg by email.

This marks a victory for plant-based foods startup Impossible Foods, which is still trying to enter into the European market. The California Based company filed an application to the European authorities at the end of 2019 to market its Impossible Burger in Europe. Impossible Food’s Impossible burger contains soy and leghemoglobin, the iron-containing molecule that is made with a genetically engineered yeast. In Europe, genetically modified foods are very tightly regulated, meaning the approval process is expected to be lengthy.

If approved, Impossible foods will join an increasingly crowded alternative meat market in Europe, where Its Rival Beyond Meat Inc. has already gotten its products in European supermarkets.