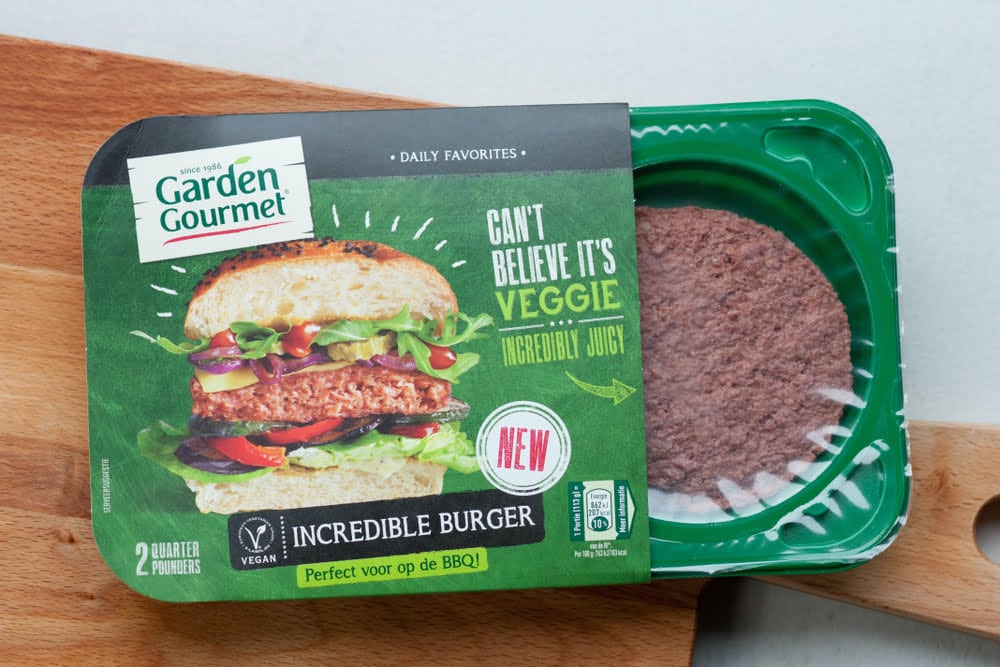 Nestlé has revealed in its half-year results that its plant-based and vegetarian ranges have grown by 40%.

Swiss food giant Nestlé has released its half-year results for 2020, which revealed that its vegetarian and vegan products have seen a 40% growth in sales.

This is supported by further expansion and high demand for Nestlé’s vegan foods company, Garden Gourmet, in Europe, an increased growth for its other company, Sweet Earth Foods, in the US, and growing demand for Maggi products.

A spokesperson for Nestlé told FoodNavigator:

“At the moment, people are rediscovering cooking at home and part of that is plant-based.

“They are cooking at home. And experimenting more and looking at different options to have at home and plant-based is a big element of that.”

“COVID-19 continues to impact people around the world. We stand with all those affected and committed to helping where we can. I would like to thank every member of the Nestlé team. For their dedication and hard work in the face of incredible challenges.

“Our priorities remain the same; keeping our people safe. Assuring continued supply of essential food and beverages to consumers. And caring for our communities and business partners through financial and in-kind support.”

The production increase reflected in the many launches and expansions the company has done this year. Moreover, In May, Nestlé announced it would investing 100 million Swiss francs (£84 million) in expanding its manufacturing in the Tianjin Economic-Technological Development Area in China.

The conglomerate is also part of the 40% of leading food companies who have dedicated teams for plant-based products. Just last week, it announced it would launching a vegan alternative to its classic Carnation condensed milk, as well as new plant-based protein bars with its YES! Brand.

Anam Alam
Anam is a freelance writer for The Vegan Review and a student studying journalism. She is a passionate writer who possesses a range of skills ranging from audio, video, editorial and creative writing. Her goal is to educate the public and the world with stories that she feels need to be talked more about in society.
Previous articleThe Ultimate Guide to vegan burgers in London
Next articleGifts for vegans: Here’s what to buy while reducing waste