New Vegan Products at Greggs Coming to Stores Next Week 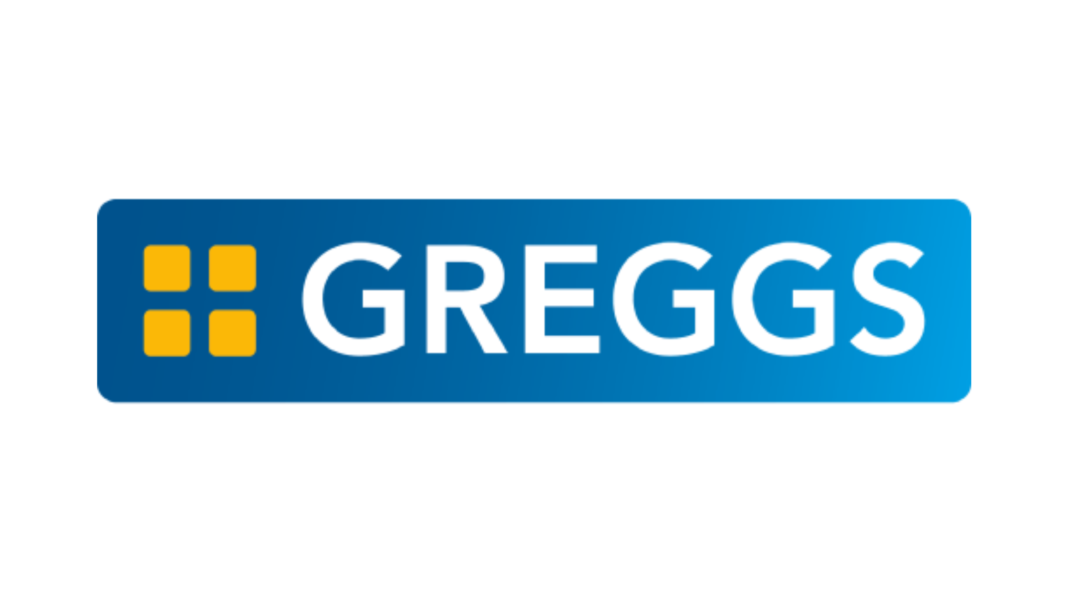 Remember the excitement caused by the vegan sausage roll at Greggs? It sold out in seconds, several times over, and hit the headlines for quite a few weeks in a row.

Well, this Autumn they’re attempting to do it again as Greggs is introducing several new vegan products to its menu, including a plant-based Southern fried chicken baguette, vegan chicken goujons, and a new toastie.

Make a note of the date as from 15 September, Greggs fans can try out the vegan Southern Fried Chicken Baguette, which comes with red onions, chipotle sauce, and vegan cheese slices, as well as a Vegan Bean and Cheeze toastie, which sounds like the perfect comfort food.

However, Greggs isn’t the first to elaborate on its vegan offerings – not long ago Pret took the seemingly bold move to open purely vegan/vegetarian branches of its popular eateries, some of which contain entirely vegan bakeries, and all of which have been wildly popular, and continue to stand the test of time. We love to see this development and continued thought that’s put into vegan products, and we can’t wait to try Gregg’s latest treats, and are sure they will be just as popular as their iconic vegan sausage rolls. And Pret’s pastries 🙂

Alice Soule
Alice Soule is a Writer and Editor, and graduated with a BA in Social Policy. She is passionate about veganism and animal rights but equally has a love of sports, reading, and drinking tea. Alice is a perpetual dreamer and recently finished writing her first novel. As yet to be published...because she's already dreaming up the next story...
Previous articleFresh Cravings’ Hummus Now Available at Publix
Next articleNew-Meat – Redefine Meat and MeEat Partner to Distribute to Finnish Restaurants