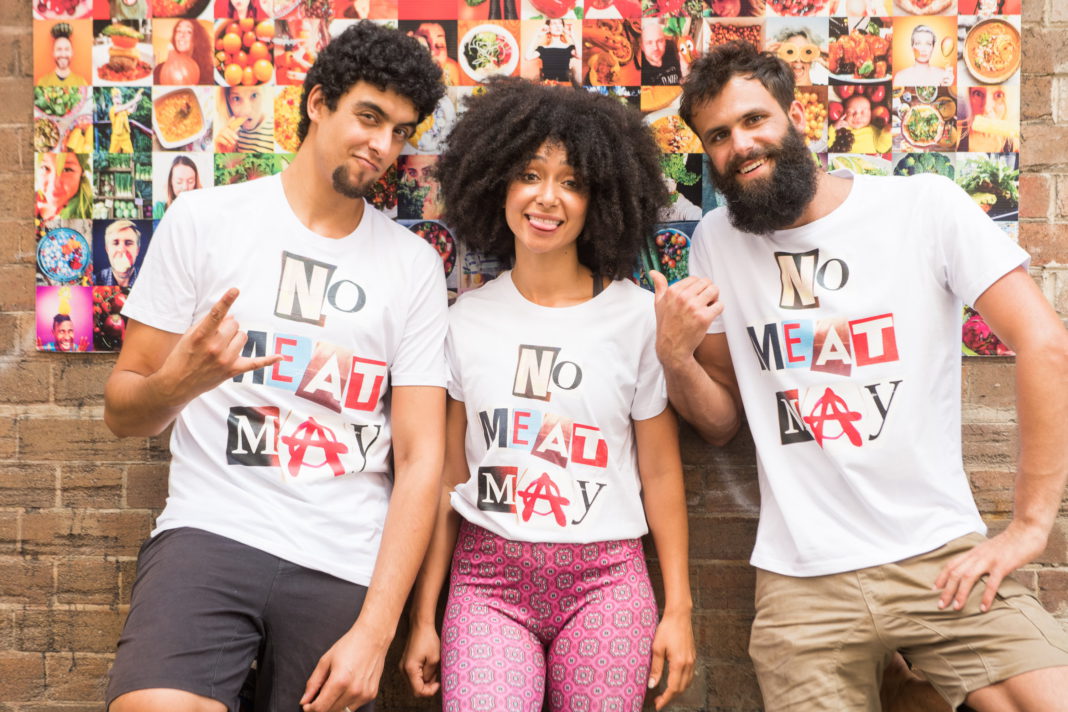 The No Meat May campaign has attracted 65,000 signups, including 60 senior staff from King’s College, as people give up meat and fish for the month.

The annual No Meat May campaign has amassed a record number of signups, with the 65,000 people marking a 91% increase from last year. More than a third of the participants called overfishing the key reason for their decision to try a meat- and fish-free diet this May.

This is partly in response to the release of Seaspiracy, which shed light on the problems with the fishing industry. Awareness and concern about fishing has increased by 50% over the last year. But the majority of people (81%) cited health as their key driver in participating in No Meat May.

Among those giving up meat and fish for the month are 60 senior staff from King’s College, following the hospital’s new sustainability strategy. Dr Shireen Kassam, a consultant haematologist at the hospital and the founder of Plant Based Health Professionals UK, was a major influence for members of staff taking part. King’s College Hospital’s No Meat May participants include chief financial officer Lorcan Woods, chief nurse Nicola Ranger and chief digital information officer Beverley Bryant.

No Meat May promotes a meat-free diet for four reasons: health, the environment, animals, and to ensure a more sustainable global food system. “Significant research over many years has shown that eating meat and other animal products is not only hugely damaging to the environment but can increase the risk of developing certain cancers, obesity and reduced life expectancy,” said No Meat May co-founder Ryan Alexander.

He called for other health professionals and business leaders to follow King’s College’s lead in implementing sustainability initiatives and enrolling in campaigns like No Meat May as part of their corporate responsibility programmes.

“Adopting a vegan diet is one of the most impactful actions we can take as individuals to reduce our carbon footprint and play our part in addressing the climate and ecological crises,” said Kassam, who also co-founded Plant Based Health Online. “It’s actually never been easier. Supermarkets, restaurants and public catering all now include vegan options, and a varied, plant-based diet is anything but boring, rather it’s full of abundance and flavour.”

Anay Mridul
Anay is journalism graduate from City, University of London, he was a barista for three years, and never shuts up about coffee. He's passionate about coffee, plant-based milk, cooking, eating, veganism, writing about all that, profiling people, and the Oxford Comma. Originally from India, he went vegan in 2020, after attempting (and failing) Veganuary. He believes being environmentally conscious is a basic responsibility, and veganism is the best thing you can do to battle climate change. He gets lost at Whole Foods sometimes.
Previous articleGreater Manchester is red and pledging to be green
Next articleAll the tea about that vegan fried chicken shark tank pitch