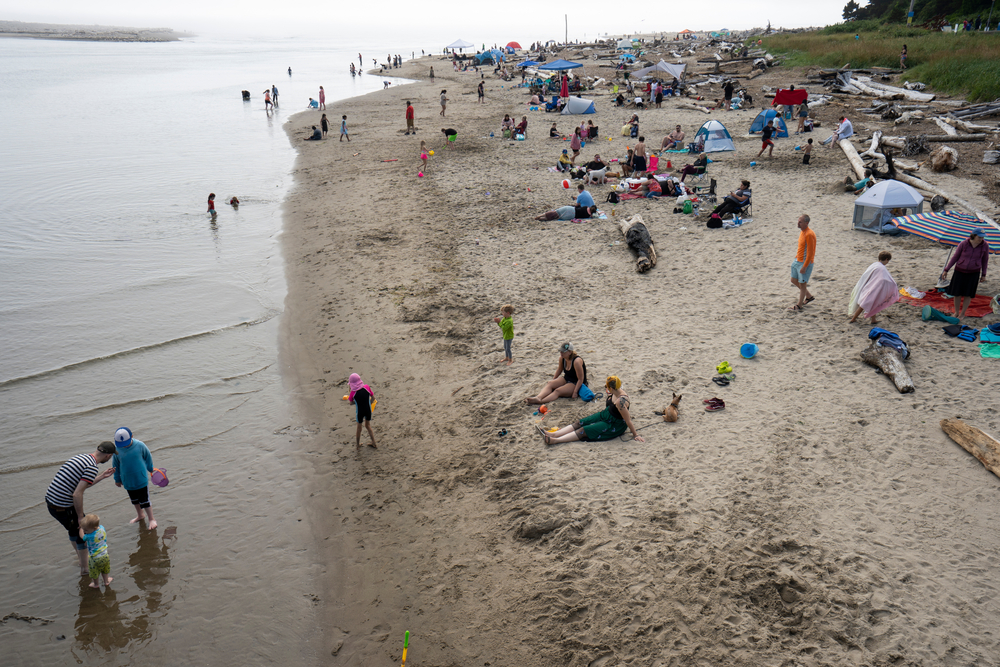 The world saw its fourth-hottest June on record last month, as North America recorded its warmest June in history, surpassing 2012.

North America endured the hottest June on record this year, which was also globally the fourth-hottest June ever.

Satellite data has shown higher and longer-lasting temperature peaks in what was one of the warmest months in the history of the continent. The EU-backed Copernicus Climate Change Service reported that the average surface temperatures for North America in June 2021 were 0.15°C higher than June 2012, which had the previous highest-recorded temperature.

The climate agency also revealed that the temperatures were 1.2°C higher than the average from 1991 to 2020, which is also more than 2°C above pre-industrial levels. This further highlights human-caused climate disruption as a cause for the “heat dome”  above southwest Canada and northwest US, which saw daily temperature records broken in multiple cities.

This is the 12th consecutive year that June has recorded above-average temperatures in North America, and the greatest increase recorded until now. Much of the US is expected to remain hotter than usual for the rest of the summer.

But the region isn’t alone in enduring such high temperatures. Europe suffered its second-hottest June ever, behind 2019. Moscow and Helsinki saw temperature records surpassed. Northwestern and southern Africa, parts of the Middle East, China, much of southeast Asia and Siberia all saw above-average temperatures.

The world itself was warmer than average for June, with higher global temperatures only seen in June 2016, 2019 and 2020. Estimates suggest 2021 would be be among the 10 hottest years ever recorded, but cooler conditions in the early months mean it isn’t likely to break through the top-five barrier.

“Natural variability and a warming trend make a freakish event even more freakish,” said Carlo Buontempo, director of the Copernicus Climate Change Service. “Because the climate is generally warming and so, even in [a] Niña year, we see very high temperatures.”

Read our report about the UK government’s failings in handling climate change.

Anay Mridul
Anay is journalism graduate from City, University of London, he was a barista for three years, and never shuts up about coffee. He's passionate about coffee, plant-based milk, cooking, eating, veganism, writing about all that, profiling people, and the Oxford Comma. Originally from India, he went vegan in 2020, after attempting (and failing) Veganuary. He believes being environmentally conscious is a basic responsibility, and veganism is the best thing you can do to battle climate change. He gets lost at Whole Foods sometimes.
Previous articleBehind the documentary exploring the leading arguments against veganism
Next articleIs vegan food healthier when accounting for ultra-processed products?