Is Norway an influential sustainable development leader for the rest of the world? 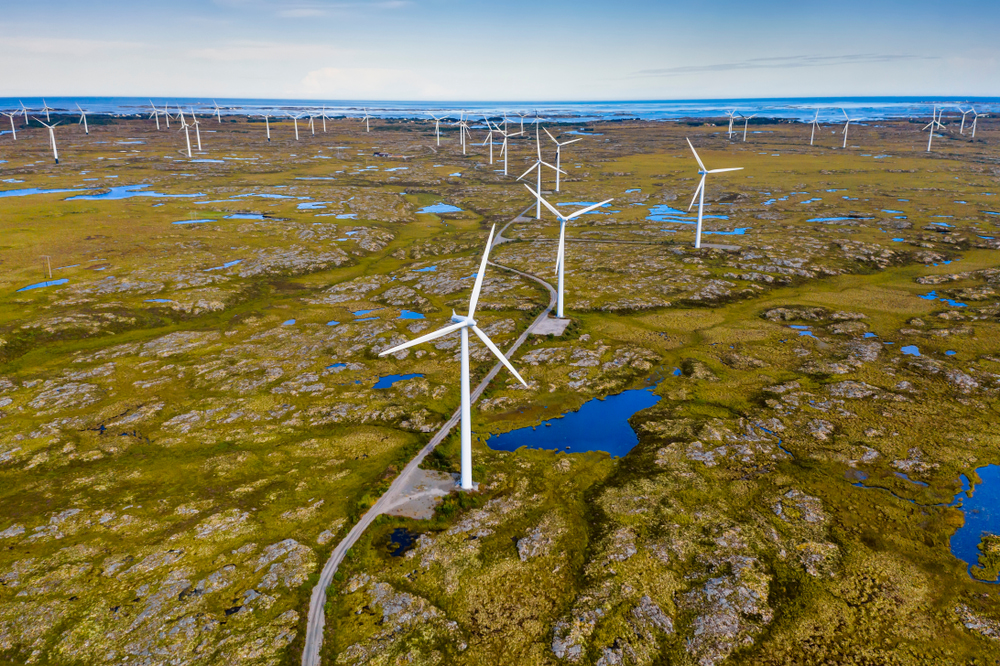 Norway’s financial security makes a positive impact on its sustainable development goals, but can other countries follow its lead?

The fight for our planet’s preservation and sustainability is a constant effort worldwide. Whether it is non-governmental organisations, sustainable businesses, or individuals consuming less plastic, using solar panels, or constructing buildings with discarded and recycled plastic, the effort for planet conservation is on the rise. Governments of several countries are also major contributors to our journey to a sustainable lifestyle.

That includes Rwanda’s effort to fight the ongoing plastic pandemic and Bhutan’s forest conservation efforts, among many others. One country that particularly stands out for its endeavours towards sustainable development is Norway.

According to the Sustainability For All, Norway is the most sustainable country in the world, and it’s closely followed by other Nordic nations like Denmark, Sweden and Finland. But how is that possible when Norway is one of the highest producers of oil in the world? Worldometer reports that, as of 2016, Norway produced 2,003,748 barrels of oil every single day, making it the 13th highest oil producer in the world.

Nigeria produces a similar quantity of oil barrels every day, equivalent to approximately 2 million barrels daily. Yet, it ranks 160 in the Sustainable Development Goals index. Why is that the case, and why is Norway number seven on the index?

A multitude of factors determine a country’s efforts into meeting its sustainable development goals. They include the country’s wealth, population, resources, socio-economic factors, and plenty more.

Norway’s current population stands at 5.23 million and the country’s GDP was $403.3 billion (£290.8 billion) in 2019, whereas Nigeria’s population is 201 million and the GDP $448.1 billion (£323.2 billion) in the same year. This difference of human-to-GDP-per-capita significantly decreases the monetary and labour force allocated to the sustainable development department in Nigeria.

To positively contribute against the climate change crisis, Norway has introduced a comprehensive action plan and vowed to cut down carbon dioxide and greenhouse gas emissions by around 40% by 2030. Norway was one of the first countries to ratify the 2016 Paris Agreement and allocates over $300 million towards reducing emissions from deforestation and forest degradation in developing countries.

Currently, over 98% of Norway’s energy demand is met by renewable energy resources. The country’s primary energy source is its hydropower sector, and Norway has been utilising its rivers and waterfalls to produce energy since the 1800s. In addition to hydropower, the country has also introduced wind power energy through wind turbines to its energy production sources. 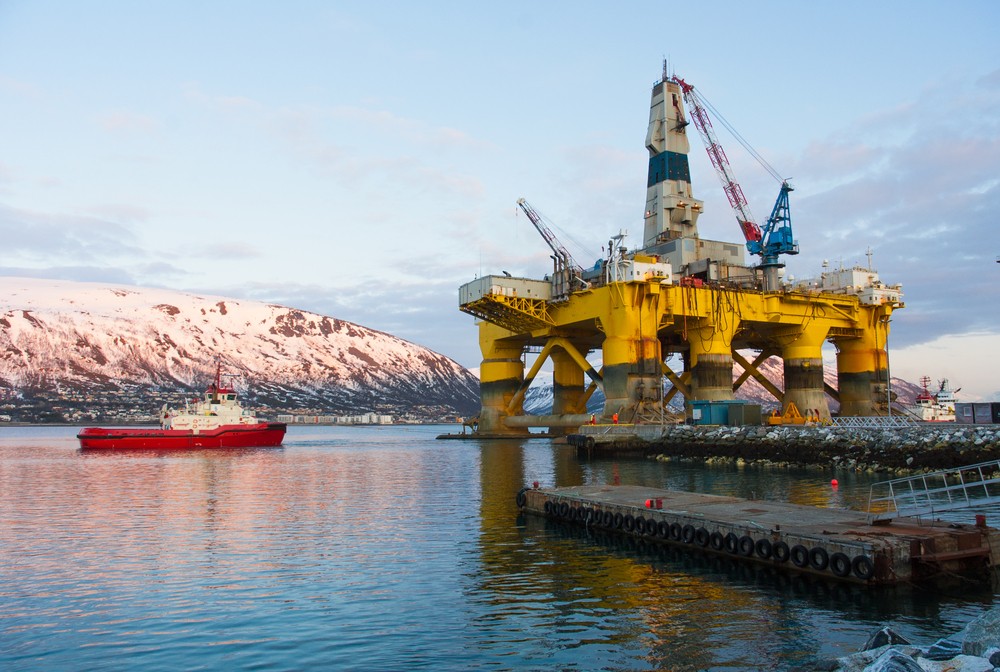 Norway’s reputation of being highly sustainable is well deserved, but it is a realistic option for many countries across the world. Several other countries have also joined the Paris Agreement and vow to emit greenhouse gasses, but are they able to meet their targets like Norway is?

As mentioned, with money comes stability and power, and most developing countries don’t have that, so it isn’t a realistic option for Nigeria’s population to abandon petrol and diesel and jump to electric vehicles. The number of charging stations, electric car prices, and tax breaks aren’t optimal for the country’s living standards.

In addition, despite Norway’s significant sustainable development efforts, is the country fully green? The fact that its fishing and oil industry is the largest source of income for the country paints a different picture. The country’s oil and gas licensing permits drilling in the Arctic, which potentially threatens its reputation of being an international leader of sustainability. The oil and gas industry of Norway is large enough to secure the future of its upcoming generations.

Therefore, although a leader of sustainability, Norway’s oil, gas, and fish sectors act as a hindrance to the country’s vision and mission for green living. So, is Norway a realistic and influential sustainable development leader for the rest of the world? Sure, the rest of the world can learn from Norway’s sustainable action plan and implement more green solutions, but are green and sustainable efforts as easy for countries, especially developing ones?