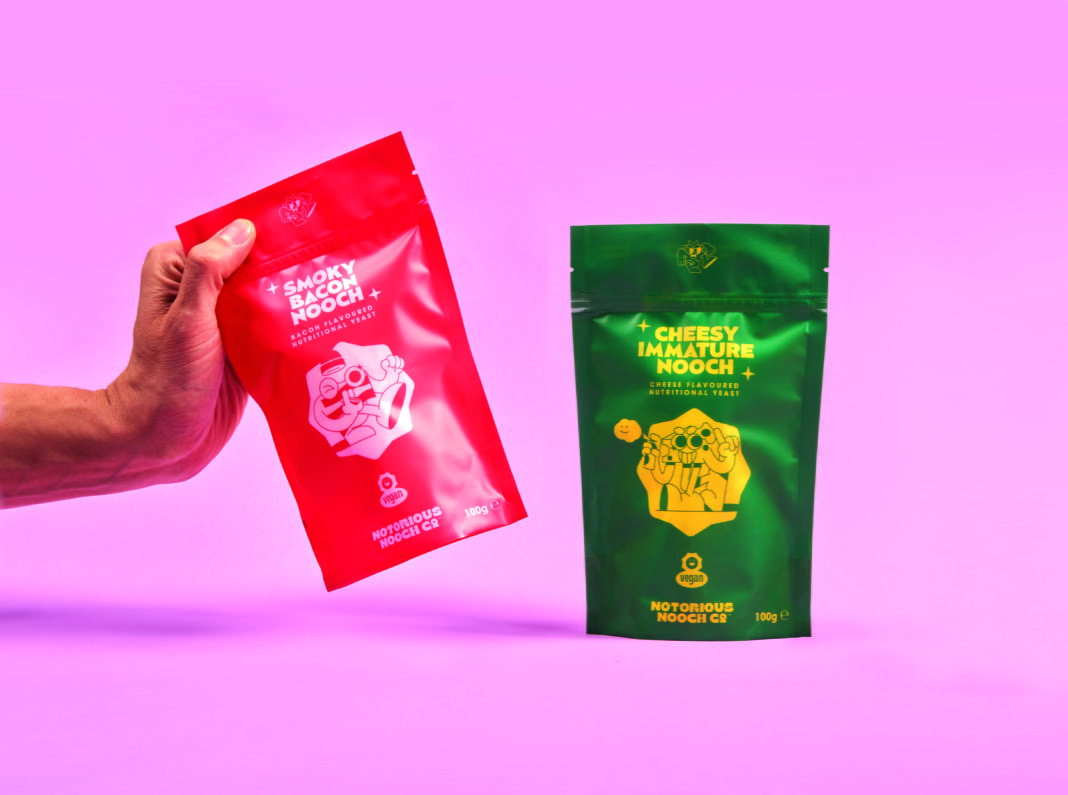 I’ve always been a foodie. Upon transitioning to a vegan lifestyle, this hasn’t changed. My son has milk and egg allergies, so I’ve known for years the tricks to replace these ingredients — everything from egg replacements in cakes to the best dairy-free Easter eggs, which led me to writing a book called How to Vegan.

Between discovering new foods and combinations we hadn’t tried before and learning that not all meals are meat and two vegetables, I found nutritional yeast, the cheesy dust of mystery.

I was curious to try it at first, as it’s not an ingredient that I had come across before going vegan. But I was an instant convert, now covering almost all of my meals with a golden shower of yeast.

By doing our research and using the product daily, we discovered the versatility of nutritional yeast and its variety of uses. It’s so much more than being a great addition to a plate of beans on toast. 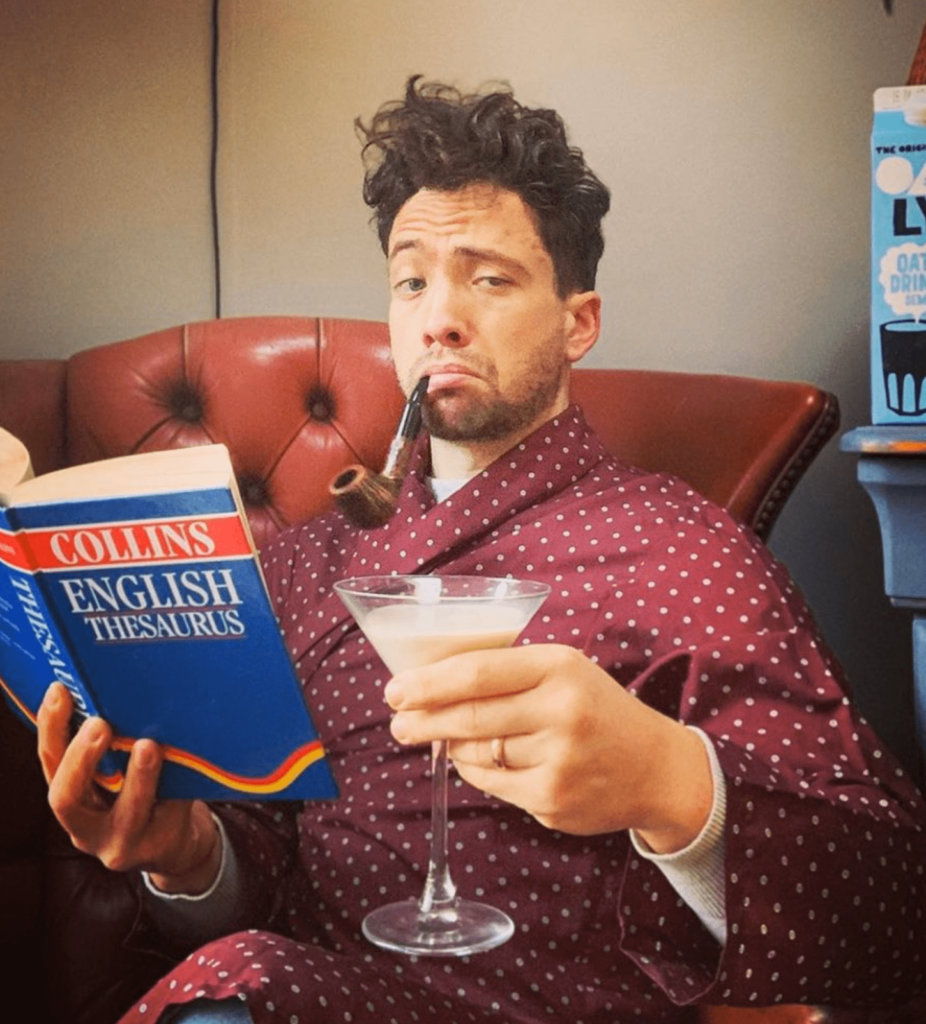 One night, whilst making a vegan mac and cheese for dinner, I found myself adding powder after powder to plant-based milk to make a cheese sauce, which led me to wonder if people could buy this concoction of powders in one handy time-saving packet. So, the next day we bought some nooch, garlic powder and various other store cupboard essentials to see what we could create. This is where the creation of Notorious Nooch began.

After some mixed experimentation, we took to the professionals, who taught us that the amount of times nooch is toasted can actually determine how cheesy or meaty it tastes, inspiring our two nooch flavours, Cheesy Immature Nooch and Smoky Bacon Nooch.

Because of our nooch’s extra flavour, both of these flavours are incredibly versatile. One of our team members swears by Smoky Bacon pancakes, and I put Cheesy Immature Nooch on my bowl of lunchtime noodles. These are both choices we regularly debate.

We are incredibly proud of the development of our two nooch flavours and are excited to branch out into the creation of some new and exciting standard and limited edition flavours. Chocolate-flavoured nooch has been a particularly popular idea that has bounced around the office, but has since been banded for causing too many arguments.

We have worked hard to keep our ingredient deck to under five ingredients, ensuring that we’re competitive on price and that our product always remains under £4 per 100g. As regular nooch consumers ourselves, we knew exactly how much we would want to spend on a product, as well as the importance of encouraging and incentivising re-buyability. 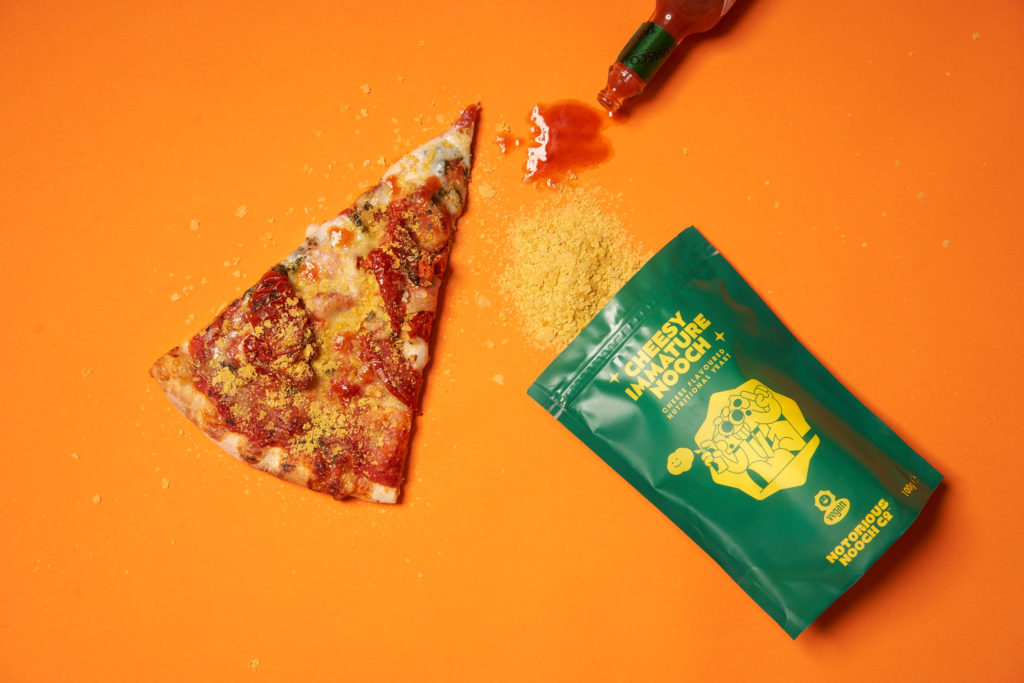 Coming from a team of passionate designers who collectively run a design agency, we have worked with an abundance of FMCG clients, meaning we are no stranger to successful product packaging and all that goes with it.

Ultimately, our aim as a company is to turn nutritional yeast into a cupboard essential and to find it sitting with the salt and pepper on the tables of restaurants, which, in turn, would help replace the usage of various dairy products.

Although there aren’t many other flavoured nutritional yeast products available, we’ve bought enough in our time to know that classic nooch would often sit on the backs of supermarket shelves for months on end.

Because of this, we specifically wanted our nutritional yeast to encourage others to pour it over anything without any form of instruction or recipe, and to use it heartily, without worry.

Steve Wildish
Steve Wildish is the co-founder of Notorious Nooch.
Previous articleHalf of Deliveroo and a third of Instacart orders include vegan items
Next articleOver two-thirds of Brits ‘have or would consider’ a vegan diet, shows new survey