Oatly considering 2021 IPO that could value it at $5 billion, reports Bloomberg 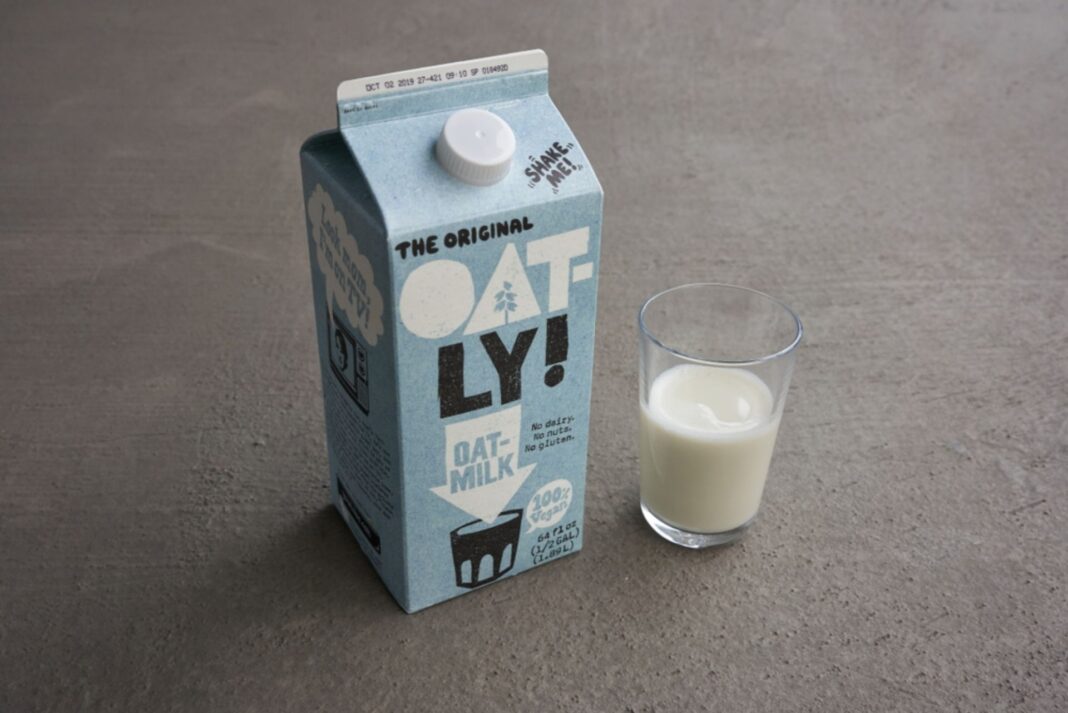 After the Blackstone investment in July, Oatly is now said to be planning an IPO in 2021, which could bring its value to $5 billion, according to Bloomberg.

Swedish oat milk giant Oatly is considering an initial public offering (IPO) in the US next year that could take its value to as much as $5 billion (£3.9 billion), according to Bloomberg.

The report suggests that the company has already held talks with advisers about a listing in the US in the first half of 2021, adding that sources have also said the company is considering Hong Kong as a listing venue.

Oatly could still decide against the IPO, as no final decision has been made. Bloomberg also says the Malmö-based company is looking to expand in its existing markets in Europe, the US and Asia under its CEO Tony Peterson.

In July, Oatly secured a $200 million investment from a Blackstone-led group that included Oprah Winfrey, Natalie Portman and Howard Schultz, taking its valuation to $2 billion. It faced heavy backlash from consumers, calling for an ‘Oatly boycott‘ due to Blackstone’s ties to Amazon deforestation and Donald Trump.

Blackstone is headed by Stephen Schwarzman, who has ties to Trump, having been a prominent supporter and donated $3 million to a campaign supporting the US president’s reelection. The investment group — one of the largest in the world — also has shares in Invitation Homes, whose rent increases have been a detriment to America’s housing affordability crisis.

It also has a stake in Hidrovias, an infrastructure company from Brazil allegedly linked to deforestation in the Amazon rainforest. Oatly publicly defended Blackstone’s investment in the company, explaining that the move was meant to drive more large investors to fund green and sustainable brands.

Oat milk has seen a massive growth in popularity. British supermarket Waitrose revealed in July its sales of oat milk rose by 113% in the last year. Plant-based milk also was the most popular vegan product among Britons during lockdown, as more people make the switch away from dairy for health and environmental reasons.

Anay Mridul
Anay is journalism graduate from City, University of London, he was a barista for three years, and never shuts up about coffee. He's passionate about coffee, plant-based milk, cooking, eating, veganism, writing about all that, profiling people, and the Oxford Comma. Originally from India, he went vegan in 2020, after attempting (and failing) Veganuary. He believes being environmentally conscious is a basic responsibility, and veganism is the best thing you can do to battle climate change. He gets lost at Whole Foods sometimes.
Previous articleSpiceBox: Vegan Indian cuisine paying homage to British curry houses
Next articleAsda on becoming the UK’s first retailer to launch an ambient vegan aisle