Oatly to reduce carbon footprint by switching to electric trucks 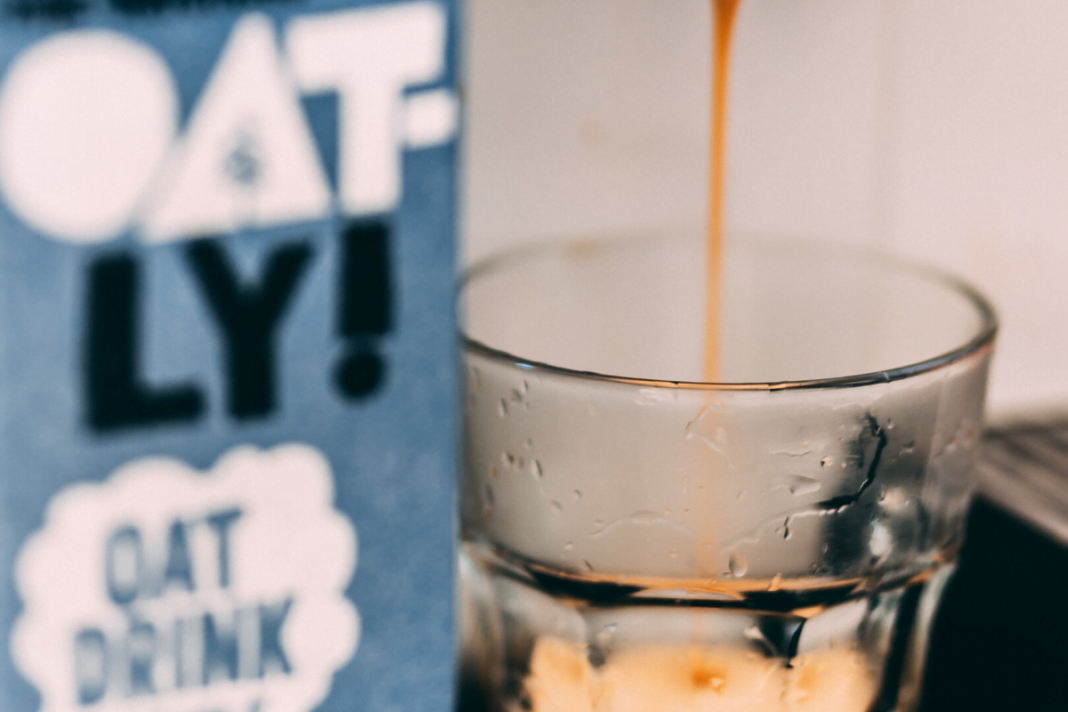 Swedish company Oatly announced today that they would be partnering with tech company Einride EV by using their all-electric commercial transport vehicles, making it one of the first companies ever to do so. The company have made this move to reduce the amount of carbon dioxide emissions by 87% – compared to what would be released by a standard delivery truck.

By already creating plant-based dairy alternatives from flavoured yoghurt to regular milk, Oatly wants to help the planet even more and what better to do so than reducing CO2 emissions. In a statement from the Supply Chain Director at Oatly, Simon Broadbent, he says: ‘Sustainability is at the core of everything we do, and we are committed to driving change across the food industry through embracing new sustainable solutions in every area of our business.’

Einride also hope to expand their range ‘more broadly’ in Europe as well as make offering in the U.S as well

The partnership will start in the fourth quarter of this year in Sweden and will begin with four Einride trucks operated by a team of three drivers. However Oatly are not the only company that Einride is partnering with as the tech company will also provide electric trucks to German supermarket chain Lidl.

Anam Alam
Anam is a freelance writer for The Vegan Review and a student studying journalism. She is a passionate writer who possesses a range of skills ranging from audio, video, editorial and creative writing. Her goal is to educate the public and the world with stories that she feels need to be talked more about in society.
Previous articleVeganism In Islam: Can You Be Vegan And Muslim?
Next articleThe vegan restaurant using clever social distancing methods