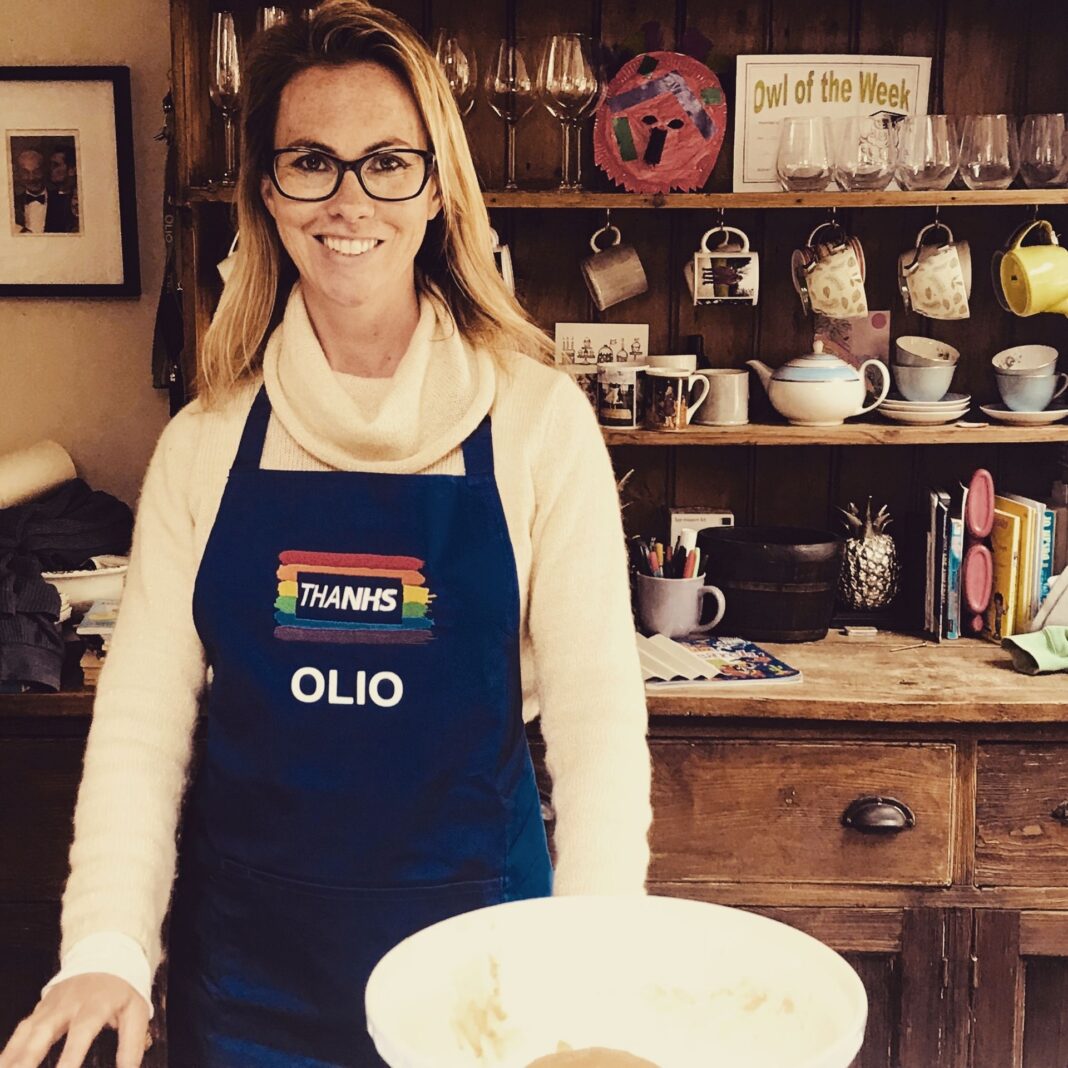 The evolving and expanding issue of food waste is reaching a crucial breaking point, which has evidently seen a rise in food sharing apps like OLIO. Globally, one out of three items of food produced is wasted, which equals $1 trillion of food waste annually, weighing in at 1.3 billion tonnes.

Environmentally, food waste is causing catastrophic and irreparable damage. When discarded food ends up in landfill, it decomposes with minimal oxygen, therefore creating methane, which is 23 times more lethal than carbon dioxide.

OLIO launched across the UK in January 2016, and expanding worldwide in October 2016, with a mission to connect neighbours with each other, as well as companies, to ensure that any surplus food or non-perishable household goods could be shared and not thrown away.

Tessa Clarke, co-founder and CEO of OLIO, and her fellow co-founder and COO, Saasha Celestial-One, created the OLIO app with a purpose and drive to reduce the vast amounts of food wasted each year. Tracing the complicated source of food waste, they discovered that “in the ‘developed’ world, more than 50% of food waste takes place in our homes”. Therefore, they collectively believe that as we are half of the problem, we can be half of the solution.

Clarke spoke with The Vegan Review to share an insight into how OLIO operates and what sparked her desire to tackle the food waste dilemma.

How does OLIO work?

To use OLIO, you simply snap a picture of your surplus food and add it to the app. Neighbours then receive customised alerts and can request anything that takes their fancy. Pickup takes place — often on the same day — at the home or another agreed location. All the food on OLIO is available for free, and half of all listings are requested in less than one hour! OLIO also has a non-food section for other household items such as toiletries, kitchen equipment, books, toys and clothes.

What inspired you to start OLIO?

I’m a farmer’s daughter, and so have always hated food waste as I know how much hard work goes into producing the food in the first place. The inspiration for OLIO came when I was moving country and found myself on moving day with some good food that we hadn’t managed to eat, but that I couldn’t bring myself to throw away. And so I set off on a bit of a wild goose chase to try and find someone to give it to, and I failed miserably.

Through the whole process, it seemed crazy to me that I should have to throw this food away when there were surely plenty of people within hundreds of metres of me who would love it; the problem was they just didn’t know about it. And so, the idea of OLIO, a mobile app that connects neighbours to share food came about.

What impact has OLIO had so far?

So far, 2.3 million people have joined OLIO, and they’ve given away over six million portions of food. The environmental impact of this is equivalent to taking 17 million car miles off the road, and we’ve saved almost one billion litres of water (as food production is incredibly water-intensive). Just as important as the environmental impact is the social impact OLIO is having — we’ve facilitated over 2 million neighbour-to-neighbour pickups, which has resulted in countless friendships, as well as more connected, empathetic and safer communities.

Walk us through your journey to discovering a zero-waste lifestyle.

My zero-waste journey started at home on my parents’ farm, as I was raised with a waste-not-want-not mentality and absolutely everything was repaired or re-used. Unfortunately, like many young adults, I completely abandoned my roots and became a shameless consumer — just like everyone else.

After founding OLIO, though, I had my eyes opened to society’s enormous waste problem and started on the journey to try and lead an increasingly zero-waste lifestyle. It was overwhelming at the start, so I tried to make it less daunting by picking just one problem I wanted to solve each week, and it became a bit of a game. Three years later, my family and I have made hundreds of small changes and we’re healthier, happier and have more cash in our pockets as a result, so a real win. And we’ve reflected on all these learnings, and more, in the new ‘Goals’ section of the OLIO app, which is a bit like Tinder for planet-friendly living.

What are your hopes for the future of OLIO?

Our vision for the future is an unashamedly bold one — we want over 1 billion OLIOers within the next 10 years. That’s because we simply cannot continue to throw away a third of all the food we produce, whilst at the same time be puzzling over how to solve the climate crisis and feed a world of 10 billion people.

Anna Fox
Anna is a journalism undergraduate at City, University of London, who as a keen sportswoman, is fascinated by the effects a vegan diet has on athletic performance. Motivated by the Netflix documentary ‘Game Changers’, she is keen to continue her research into veganism and its significance within sport. Lover of all things Lush; a kimchi convert, and an animal admirer, Anna’s strong will and passion for the planet, will have you questioning that beefy Bolognese.
Previous articleAleph Farms’ Didier Toubia: ‘Our goal is to ensure we hear the voice of Generation Z’
Next articleNew alliance pushes for plant-based food to be at the centre of EU policy