Only 3% of the world’s ecosystems remain intact, warns study 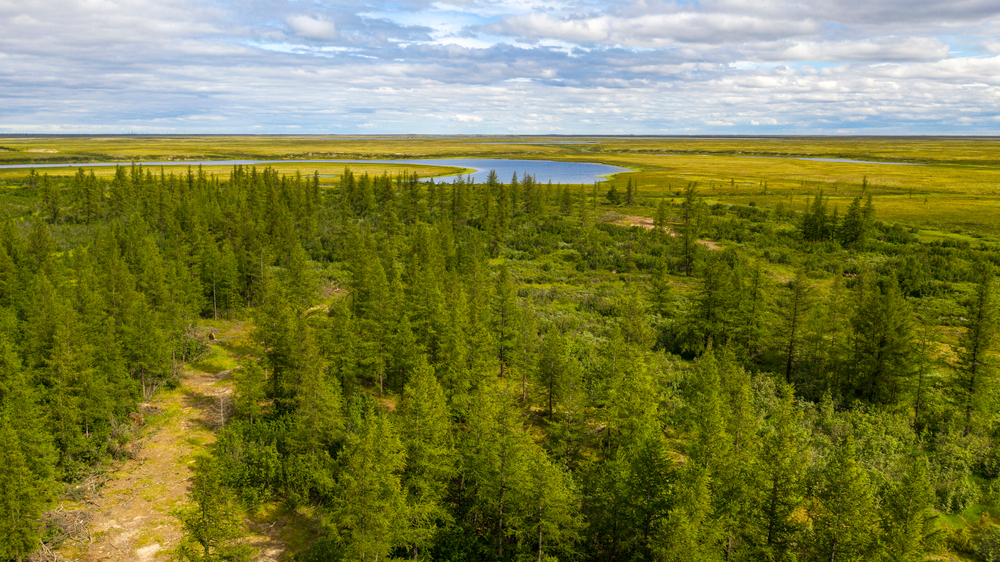 A new study shows that just 3% of the world’s ecosystems are intact, with declining native species population and human activity damaging Earth’s land.

Only 3% of Earth’s ecosystems remain intact with healthy populations of all their original animals and undisturbed habitat, a study suggests.

These pieces of land undamaged by human activity are mainly located in the tropical forests of the Amazon and Congo, east Siberian and northern Canadian forests and tundra, and the Sahara. No ecologically intact areas are left in Australia, where invasive species alien to the land, like cats, foxes, rabbits, goats and camels, have affected native species.

Published in the Frontiers in Forests and Global Change journal, the research suggests repopulating damaged areas with a small number of important species like elephants and wolves, which could restore up to 20% of the world’s ecological intactness. Elephants spread seeds and make important clearings in forests, and wolves can control deer and elk populations.

The study contradicts previous analysis based on satellite imagery, which suggested that 20% to 40% of the world’s land is little affected by humans. The researchers argue that forests, savannah and tundra can look intact from above, but, on the ground, vital species are missing.

The scientists combined maps of human damage to habitat with those showing animals have either disappeared from their original ranges or are too few in number to continue to maintain a healthy ecosystem.

“Much of what we consider as intact habitat is missing species that have been hunted [and poached] by people, or lost because of invasive species or disease,” said Dr Andrew Plumptre, the lead author of the study. “It’s fairly scary, because it shows how unique places like the Serengeti are, which actually have functioning and fully intact ecosystems.”

He acknowledged that the 3% figure was a “ballpark estimate”, but added that the problem is that there aren’t any other maps. “We’re in the UN decade of ecosystem restoration now, but it is focusing on degraded habitat,” he said. “Let’s also think about restoring species so that we can try and build up these areas where we’ve got ecologically intact ecosystems.”

Anay Mridul
Anay is journalism graduate from City, University of London, he was a barista for three years, and never shuts up about coffee. He's passionate about coffee, plant-based milk, cooking, eating, veganism, writing about all that, profiling people, and the Oxford Comma. Originally from India, he went vegan in 2020, after attempting (and failing) Veganuary. He believes being environmentally conscious is a basic responsibility, and veganism is the best thing you can do to battle climate change. He gets lost at Whole Foods sometimes.
Previous articleUsing AI to reduce seed processing and improve plant-based food sources
Next articleDebunking 13 vegan myths