Open Heart author Akil Taher: ‘We’re more capable than we give ourselves credit for’ 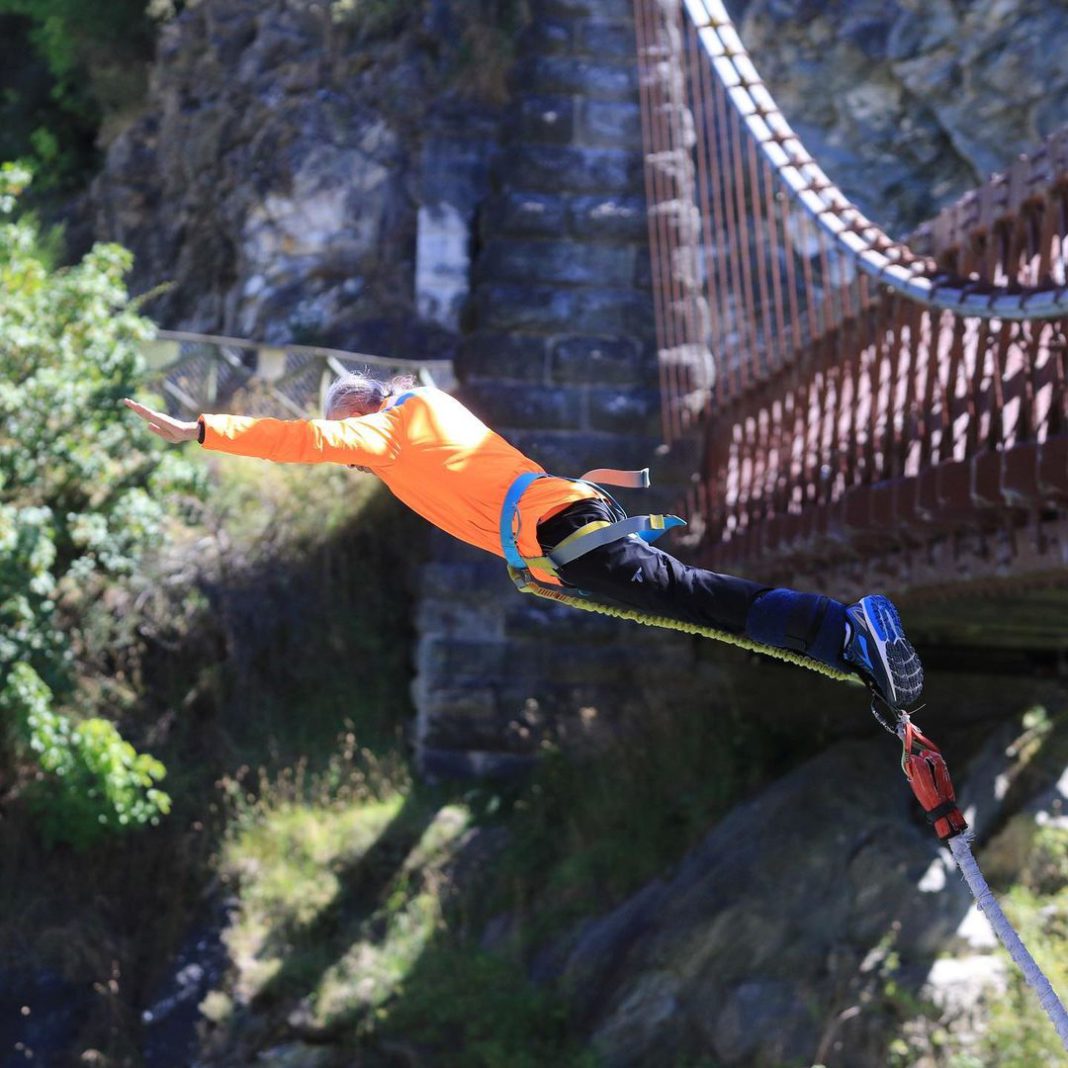 Akil Taher ate poorly, never exercised, and had bypass surgery at 61. But eight months later, he was running marathons and climbing mountains.

It’s raining as I begin my Zoom call with Akil Taher, author of the new book, Open Heart, which proves fitting, as he proceeds to tell me the importance of vitamin D supplementation if you’re not going outside or achieving sufficient sunlight.

Taher is energetic and passionate as he describes his journey to this moment. A journey from being an arrogant, “couch-potato” doctor believing in his own invincibility and superiority to suddenly becoming the patient having angina attacks, heart disease, five years of consequential medical problems and medications to mask them, before the ultimate blow of bypass surgery at 61.

He wasn’t overweight and didn’t smoke, but admits he was lazy with exercise, ate a diet heavy in animal products and processed food, and was overworked. The perfect storm, in hindsight.

Taher recalls having an epiphany of sorts whilst being wheeled into the operating room, coming to the ultimate conclusion that he’d refuse to let his remaining years be riddled with pain, pills and pointlessness.

“After the surgery, I realised I had two choices,” he tells me. “First: lead a cautious, mediocre, and sedentary life, as I’d seen in most patients after a heart-bypass surgery. Or second: change my lifestyle to incorporate healthy eating habits, an exercise regimen, meditation, and regular practice of yoga.”

In terms of diet, Taher now follows a diet of around 90% whole-foods plant-based. He still uses some olive oil, and through the nature of our food system and processed industries, has struggled to cut out sugar entirely. Nonetheless, he has found a balance that works for him and gives him back his life.

He is also now a yoga practitioner, performing handstands with an ease that puts me to shame, and is clearly a very spiritual man. Although he admits he hasn’t quite mastered meditation (if it is something one can even master), he acknowledges the need to give our minds space to breathe, find clarity, and just be.

Taher admits with no guilt that he was lazy. That he did no exercise and was more likely to strain his eye muscles just by looking at the treadmill, than incur any other form of injury. As a doctor, he says he should have known better. But like many of us, we are better at giving advice than taking our own. This was another aspect of his life he was dedicated to changing from the point of his surgery.

The ICU nurses humoured him when he told them on the operating table, in an anaesthetised sleepy state, that he was going to run a half-marathon in a year. I would have done the same. Yet, Taher did run that half-marathon, and he did so only eight months after surgery. In fact, as he describes in his book, he then went on to become a full-fledged endurance athlete, running the Chicago, Boston and Mumbai marathons and raising tens of thousands of dollars for charities like PETA and the American Heart Association.

He also went on to compete in triathlons, ride multiple 100-mile bike rides, pilgrimage to Mount Kailash, and climb Mount Kilimanjaro. Now in his 70s, Taher continues to run several miles a day, which he calls “an embodiment of the knowledge that we are capable of much more than we give ourselves credit for, and we can safely push ourselves beyond what we believe are our physical limits”.

Open Heart is unlike other medical books that support whole-foods plant-based diets, because it is a personal history at the same time. Certainly, it uses scientific evidence-based studies to reinforce the amazing capabilities of the diet in preventing (and reversing, in some instances) our top killers: heart disease, diabetes, cancers, kidney ailments, high cholesterol, and hypertension.

Yet, at the same time, and with a healthy level of self-deprecating humour, Open Heart also invites the reader to join Taher vicariously on his journey. He recites funny anecdotes, such as the time his wife was pulling him around the kitchen floor because he got stuck in his wetsuit when preparing for his triathlon, or how, prior to his bypass surgery, the staff at his private practice would joke with Taher that if a patient came in with a condition, odds are that he had it too.

When asked why he wrote this book, he responds with his doctor’s hat on. “Heart disease is the number one killer. It kills more than cancer, and more than Covid-19.” He says he feels the need to impart his wisdom, both as a doctor and patient, to others suffering from this brute of a disease. That’s why all proceeds made from the book go directly to charities, in an effort to inform them that through a whole-food plant-based diet, exercise and, ideally, some sort of meditation, you can live a truly healthy life free of these lifestyle diseases.

Read our dietary tips for heart patients on a vegan diet.

He takes his doctor’s hat off and puts the personal one back on to tell his readers to have fun. To try new adventures, do the things that scare you, and live outside your comfort zone.

Taher’s experience does shed light on the global medical system and its indirect associations with Big Food, Big Sugar and Big Pharma. Medical students now have to study more about nutrition, but this remains an average of 25 hours and doesn’t support the whole-foods approach that has been overwhelmingly shown to be the key.

There is greater attention being placed on preventative medicine, where we not only focus on treating the cause, not the symptoms, but also avoid getting the disease in the first place. Taher also says with optimism that his hospital now offers plant-based meals in the canteen for patients and staff. These are small steps in the right direction, but it remains too engrossed within the food industry.

I hope that one day, we look back on this time, when doctors such as Taher don’t exercise or look after themselves and eat poorly, with the same horror that we look back on those old photos of doctors smoking, and sigh in relief that times have changed.

In the meantime, I hope that those who doubt the power of nutrition and lifestyle changes in disease prevention and management read Open Heart and realise they too can achieve the sort of life they seek — free of disease, free of pills, free of pain, and full of pleasure. That is far from impossible.

Kathryn Parsons
Kathryn is a history graduate from the University of Exeter, with an aspiration to have in a career in politics & lobbying for more vegan-friendly policies in order to combat our biggest societal issues including climate change, and our health crisis. After suffering from years of pain, and undiagnosed gastric problems following a perforated stomach ulcer at 18 years old, Kathryn took to healing herself through a whole food plant-based diet. Now holding a certification in Nutrition, Kathryn seeks to spread the medical power of plants, and encourage those with gastric conditions to consider embracing this diet. In her spare time, Kathryn is a qualified personal trainer, under the name KP Fitness, and uses this position to improves societies’ physical fitness, as well as breaking down common myths around fitness and veganism… yes, you can get enough protein!
Previous articleUK government failing to keep up with climate change impacts
Next article‘No different than Penny’ — an exclusive extract from Bear Boy by Justin Barker