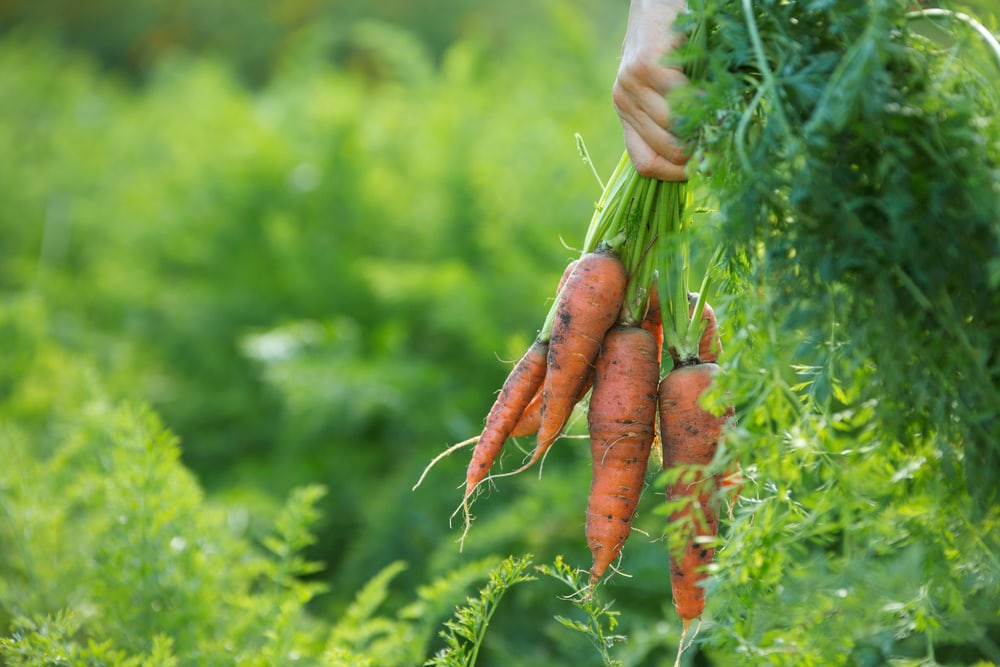 Analysing more than 5,000 studies to compare diversified and simplified agricultural practices, a new study reveals the benefits of organic and climate-friendly farming.

Organic farming has many environmental benefits, although it’s not a ‘silver bullet’. Intensive agriculture, and its forecasted expansion, is considered a major driver of climate change. Recently, the University of British Columbia in Canada published a study that states that increasing diversity in crop production benefits biodiversity without compromising crop yields.

Giovanni Tamburini, the lead author of the paper, says that the general trending is simplifying cropping systems worldwide: “We grow monoculture on enlarged fields in homogenised landscapes. According to our study, diversification can reverse the negative impacts that we observe in simplified forms of cropping on the environment and on production itself.”

The research, published in the peer-reviewed journal Science Advance, reviewed more than 5,000 previous studies. It suggests that overall, diversification enhances several factors such as biodiversity, pollination, pest control, soil health and water quality. The paper defines diversification as a “variety of practices which aim to enhance the diversity of biological communities — above and below the ground — to increase the resource use efficiency and the stability of the ecosystem”.

The research gathers those techniques in six scenarios, comparing with mainstream agricultural techniques. Organic amendment — by addition of organic material to the soil — is the one most beneficial to soil fertility, but not so much regarding greenhouse gases. Reducing tillage would be great for soil fertility and nutrient cycling in the ground, but not for crop yield or pest control.

Crop diversification is a good technique to improve soil fertility, crop yield and nutrient cycling, but almost neutral for enhancing pollination and biodiversity, and even negative on greenhouse gas emissions. Further, helping fields plant trees might help in biodiversity and pollination, but it doesn’t help in water regulation or crop yield.

Inoculation by addition of microorganisms into the soil supports crop yield, although it has a non-effect in carbon sequestration and GHG emissions, pollination and biodiversity, and pest control. Finally, organic farming — growing without synthetic pesticides or fertilizers — aims at pollinators and increases biodiversity, preventing pests. Still, that does not have any effect on greenhouse gas emissions, and it decreases the crop yield.

According to the IPCC, agricultural lands occupy about 40% to 50% of the Earth’s land surface, causing habitat and biodiversity loss. This is, in other words, boosting the sixth mass extinction. Therefore, it would be silly not to use the knowledge and techniques we have to improve the way we grow our vegetables and crops.

Nonetheless, the authors say there is not a single final solution. The paper suggests taking advantage of combining different practices. Claire Kremen, a co-author of the research, says: “By bringing together so much data, this work powerfully shows the potential for diversified farming to maintain productivity while reducing environmental harms and sustaining biodiversity and ecosystem services.”

She adds: “However, we need to tune these techniques to specific crops and regions, maximize these benefits and reduce trade-offs that otherwise occur. Much more investment is needed to support the adoption of diversified farming practices, through research, management incentives and extension programs.” 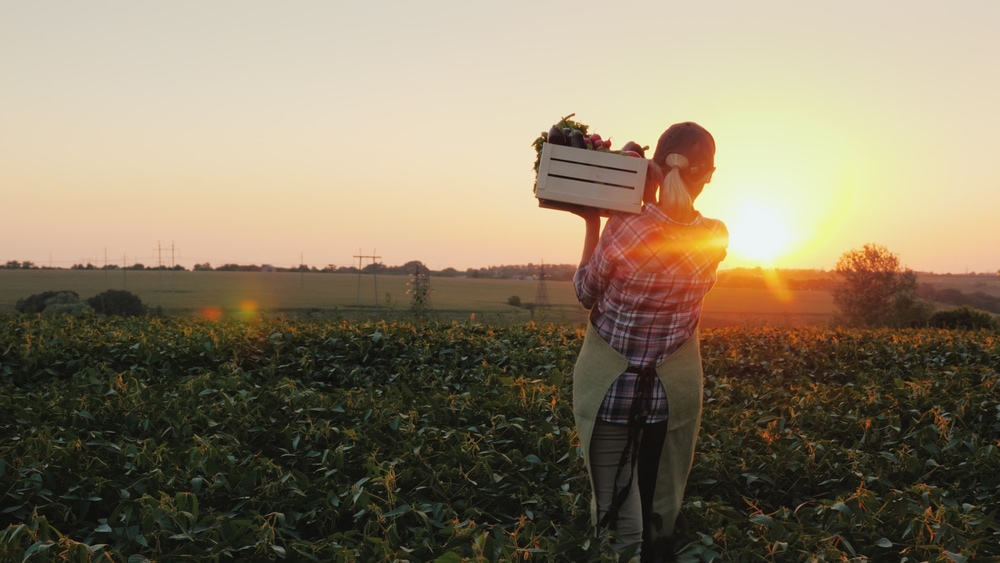 For instance, the matte of tillage is understudied. Philip Wright, an independent advisor to farmers and the associated industry on soils and cultivations, says tillage is not bad: “Repairing soil damaged is most efficiently achieved by an intelligent combination of roots and metal – the former being the key, the latter being used to as little an extent as possible to achieve the most effective and efficient (both environmentally and economically) result.

“Most sciences carried out to date to quantify the effects of tillage such as soil loosening have been based on conventional methods of such practices. Subtle, minimal disturbance tillage as a corrective action — targeted only as and where needed — has not been properly investigated.

“A radical approach, whilst creating significant interest from those outside the industry, sounds simple, but is far too simplistic in many areas of the real world. Such approaches can be seen to be working on appropriate soils and with appropriate cropping, but we need to look overall at the full picture.”

It’s worth noting that this study omits the factors of land use, feasibility in current conditions and the long-term consequences in the food system. The general scientific agreement is the single most beneficial act would be to reduce meat consumption worldwide.

Juanele Villanueva
Juanele Villanueva is a freelance journalist passionated with Environment Affairs. He is originally from Spain and started to be interested in the Environment and sustainability when he was in his masters at the University of Salford. His goal is to share stories which change the general belief that being eco-friendly is just for wealthy people. Moreover, the vegan diet is the easiest step that everyone can do to reduce its environmental footprint. He is also interested in conservationism, recycling, renewable energies and environmental policies
Previous articleWorld Vegan Month: Being plant-based in Jamaica
Next articleVegan restaurants increase house prices by over £3,000