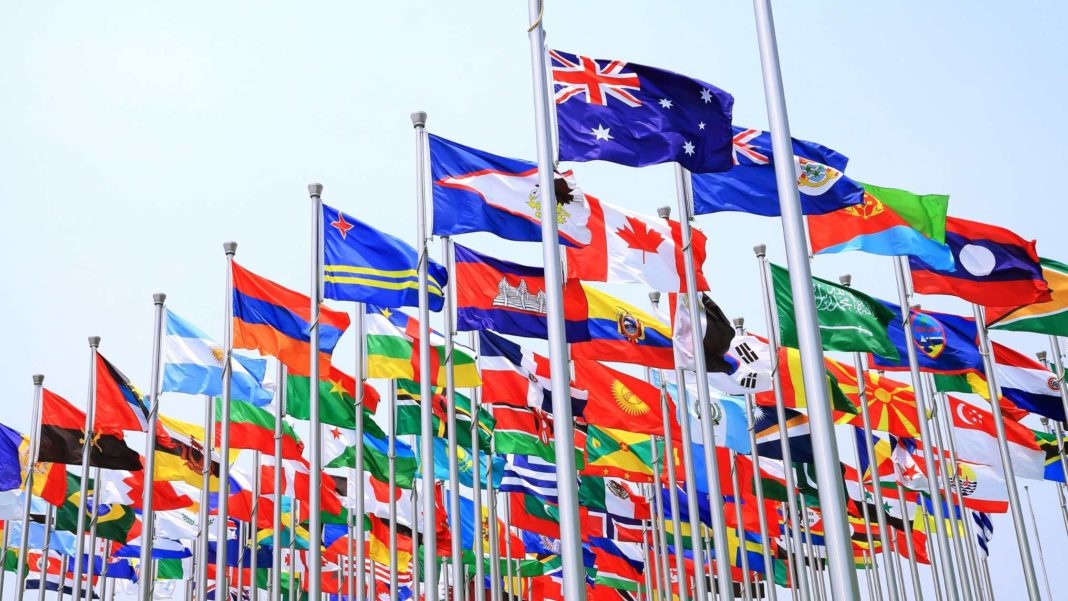 Next week, a meeting is to be held at the United Nations Environment Assembly (UNEA) that will see representatives of UN member states discussing policies relating to many of the most urgent environmental issues from around the world.

In total, 193 UN member states will meet at this resumed fifth session of UNEA, which runs from 28 February to 2 March. Participants will aim to share best practices for sustainability and to encourage governments to embrace a sustainable approach to recovering from the COVID-19 epidemic.

But it may be a surprise to learn that food systems are not to be part of this main discussion, despite the fact that farming and the consumption of animals is one of the main reasons for our global environmental crisis.

ProVeg, the food awareness organisation, has called for this to change and for food systems to be placed at the heart of these vital conversations which are to be held in Nairobi, Kenya, the location for the UNEA’s biannual meeting.

A key request in the ProVeg argument is the need for the UN to focus on the impact of animal agriculture on the environment. In fact, a letter has been written by the organisation which includes the signature of support from more than 140 other NGOs. Further support has been shown by UNEA President, Espen Barth Eide, and UN Environment Programme Executive Director, Inger Anderson, who both wish to strongly encourage governments around the world to make a shift towards more plant-based diets in order to ease the destruction on our environment and to minimise the chance of further pandemics.

But food systems are not scheduled to be part of this discussion, which is in contrast to three years ago when sustainable food systems were a particular subject of interest at the fourth session (UNEA 4).

Despite this potential step backwards, Raphael Podselver, Head of UN Advocacy at ProVeg, has praised the organisation’s leadership, pointing out that the UN Environment Programme (UNEP) has made many progressions in raising awareness of the importance of diet in discussions about climate emergencies.

Within the letter he commented: “The UN Environment Programme, especially under your leadership and with the focus on nature-based solutions, has been leading the way in making the connection between food systems and the global environmental challenges we are currently facing.”

It is believed that a move to a plant-centred diet could reduce the amount of land used for food production by as much as 76%. This equates to roughly 3 billion hectares, or a piece of land the size of Africa.

Podselver continued: “Experts agree that the increasing demand for animal-sourced proteins is a key driver in the emergence of zoonotic diseases and antibiotic resistance, both of which could be mitigated by reducing the world’s reliance on animal agriculture.”

It is hugely apparent that we need to acknowledge and accept the decisive link between factory farms, environmental destruction and the increased risk of zoonotic outbreaks. It is down to organisations such as the UNEP to establish action plans that will lead to the inevitable end of industrial animal agriculture in regions with an excessive dependency on animal-based protein and encourage a rapid shift towards more plant-sourced proteins.

Alice Soule
Alice Soule is a Writer and Editor, and graduated with a BA in Social Policy. She is passionate about veganism and animal rights but equally has a love of sports, reading, and drinking tea. Alice is a perpetual dreamer and recently finished writing her first novel. As yet to be published...because she's already dreaming up the next story...
Previous articleVegan Investors Network partners with Vevolution
Next articleSimple vegan pancake recipe to try this pancake day!