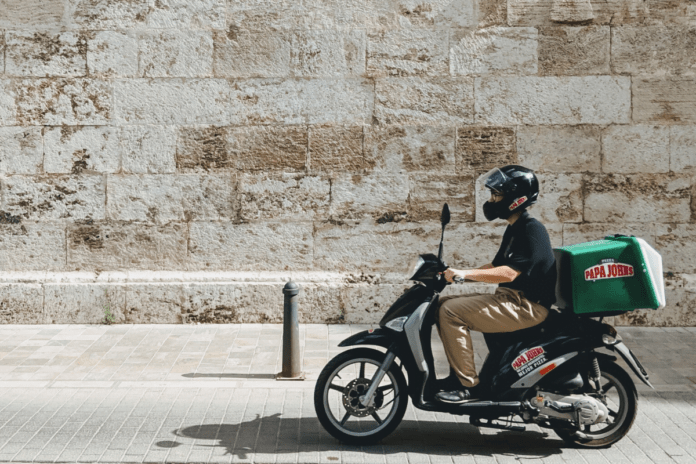 Pizza delivery and takeaway company Papa John’s have announced that they will be releasing a vegan breakfast pizza. The pizza will be topped much like a full English Breakfast, with baked beans, vegan sausages, tater tots, mushrooms, and their signature ‘Vegan Sheese®’.

The company initially launched a traditional breakfast pizza last bank holiday weekend. The Marketing Director of Papa Johns, Giles Codd, stated that as the previous pizza was such a success with an ‘overwhelming response’, they have decided to ‘bring it back’ but an animal-free version for their vegan customers.

A vegan breakfast pizza is not the first meat-free item on the Papa John’s menu as the chain has a variety of vegan pizzas with jackfruit ‘pepperoni’, vegan sausage, and vegan sheese as a part of their toppings. They also have cauliflower ‘wings’ and potato tots with their sides and vegan cinnamon ‘scrolls’ and dairy-free Ben & Jerry’s ice-cream in their dessert menu.

Other chains to have vegan alternatives includes Pizza Hut, Pizza Express and Dominos are set to launch vegan pizzas this year as well.

The pizza will be available this bank holiday weekend, across the UK, from the 21st May till the 25th and will only be available for a limited time only.