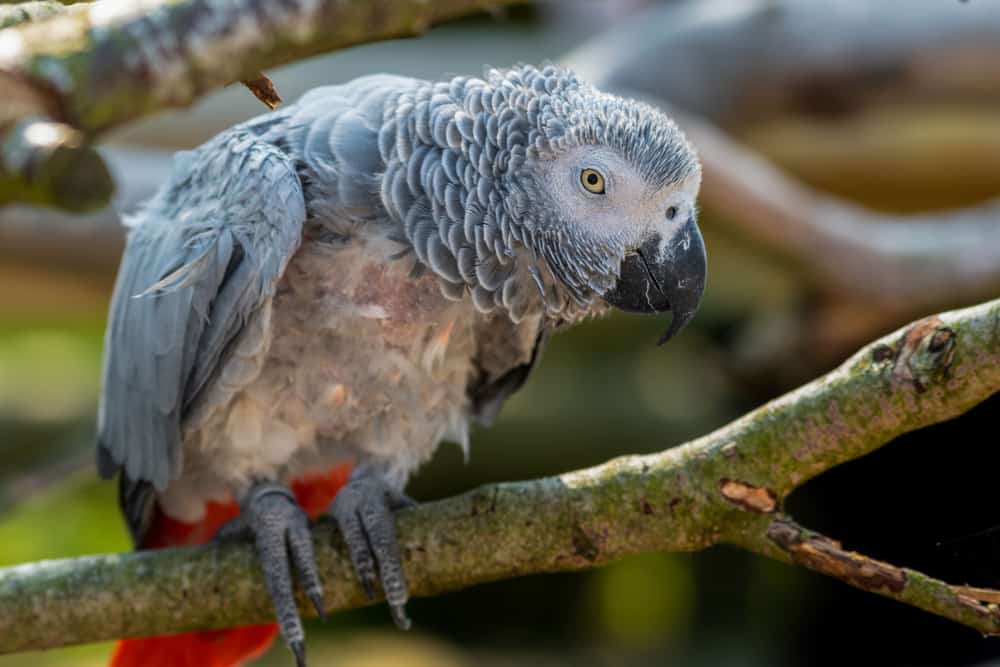 Parrot sanctuaries are seeing a rise in numbers as consumers turn a blind eye to these birds, instead fuelling the illegal parrot trade industry.

One of the most misunderstood and complex animals is also one of the most common pets: parrots. As sanctuaries and rescues are at capacity with unwanted exotic birds, investing in these lifelong companions by rescuing them instead of unknowingly contributing to the illegal parrot trade. 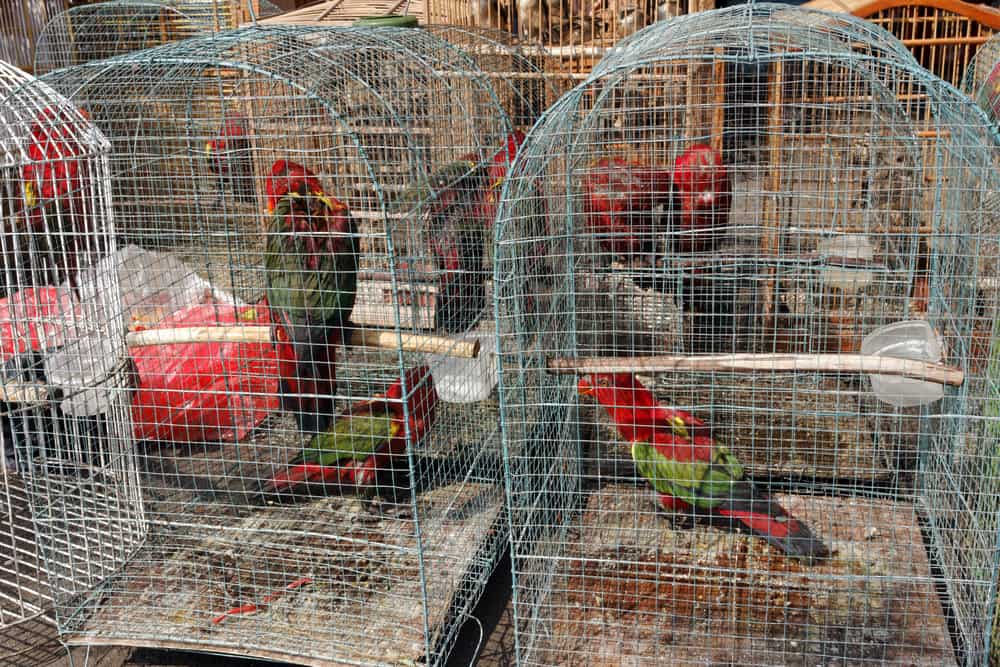 Parrot trading goes back thousands of years. Each year, hundreds of thousands of parrots are legally and illegally imported because of high consumer demand. In Mexico alone, 65,000 to 78,500 parrots are captured every year. Before reaching the purchaser, almost 75% of parrots die in transport, translating to between 50,000 and 60,000 parrots.

Projects like the Indonesian Parrot Project help stop the trade of illegally caught wild cockatoos and parrots. Its work includes reducing trapping, smuggling and transport of the birds with collaboration from the government and non-governmental organisations. Because of illegal trading and loss of habitat, parrots have become an endangered species in the wild.

Read our interview with the director of Lawless Lands about Vietnam’s illegal wildlife trade.

The conditions of these exotic animals when being transferred are disturbing. Parrots are transported in a manner where authorities won’t detect them, which means their care and safety are put on the back burner. During this process, they are rarely fed and taken care of. Inspectors that do catch the illegal trafficking of these birds witness parrots who are dead or dying due to starvation, stress, sickness, being crushed or suffocation. Since volume is a higher priority to make a profit, a high mortality rate is not a problem for handlers.

Juan Carlos Cantú Guzmán, director of Defenders of Wildlife Mexico, previously stated: “Parrots will be stuffed into an 18x12x6 inch wooden box where they can barely move, much less seek food and water.”

Because of the poor diet and lack of food parrots are fed in transport, many are subject to hypovitaminosis A, which is the lack of vitamin A in blood and tissues. Once a parrot has entered the trade, its diet consists of corn, plantains and sunflower seeds, which add negligible nutritional value. As birds are already picky eaters, they get used to this poor diet, which is detrimental to their health, and eventually succumb to hypovitaminosis A and other associated diseases.

Rehoming of the parrots 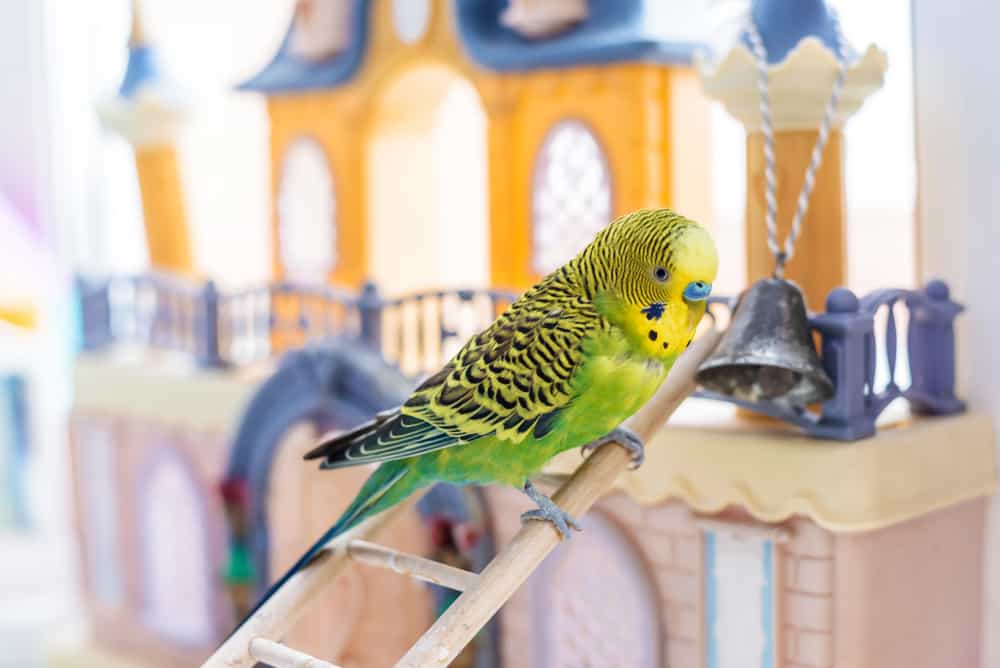 Depending on the parrot’s size, one can live from 50 to 70 years in the wild and house birds. These complex animals also can think logically; LiveScience reports that parrots can feel like a four-year-old. When a parrot forms a bond with you, it is mateship for life. After that parrot has formed that bond with its owner and is rehomed, it will most likely become self-destructive.

Aggressively and continuously, they will pluck out their feathers, refuse to eat, and become depressed. When a parrot turns to aggrieved behaviour, it shows us that it was most likely neglected, with little to no training, and did not have much time out of the cage.

The demand for having parrots as pets is high. Its ability to mimic and talk as well as being beautiful attracts consumers. Although these exciting pets can make excellent companions, providing them with proper nutrition and playing time is crucial, which makes them high-maintenance. Because of this, rehoming happens quite often. 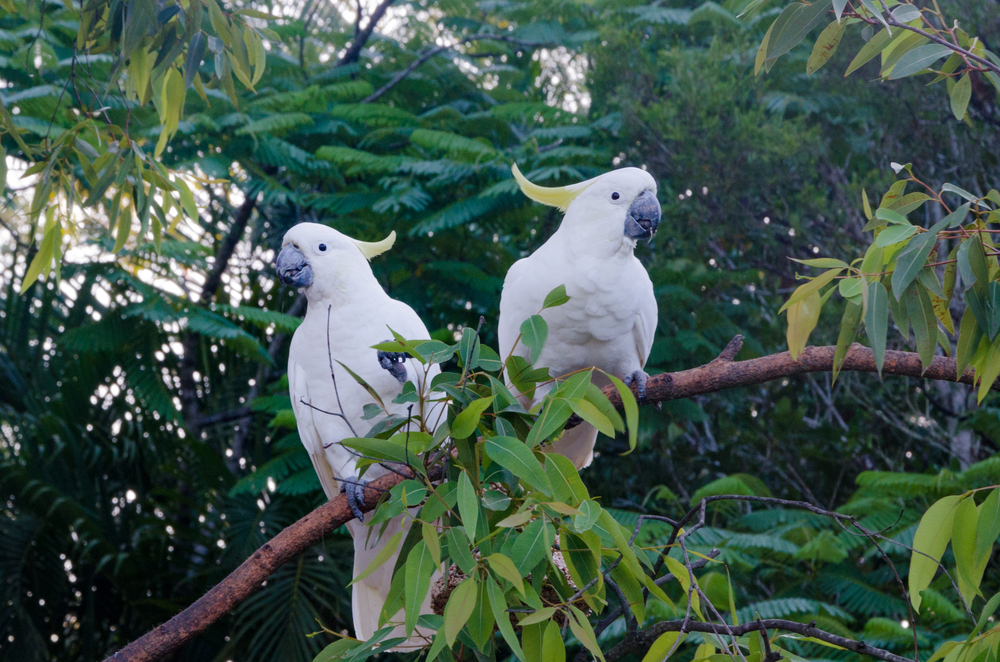 Sanctuaries across the country are filled with unwanted parrots. Jamie McLeod founded the Santa Barbara Bird Sanctuary in 2004 after noticing a lot of unwanted parrots. Originally a breeder for 30 years, she began noticing that the birds she had sold were being rehomed after two to four years.

Jamie says customers will come in the sanctuary looking for a bird that “talks, doesn’t bite, and quiet”. She responds: “That species has not yet been discovered.”

Cockatoos are one of the most abandoned parrots, according to non-profit organisation Save the Cockatoos.

John Creviston is the interim manager of the Coombs World Parrot Refuge in Canada. “Many of these highly intelligent animals could face euthanasia if the right supports can’t be found,” he told CBC.

In his refuge, he counts 150 cockatoos among the 600 abandoned birds. He traces the number of cockatoos at the facility directly back to the popular show Baretta in the 70s. Not only do some parrots outlive their owners, but many also outlive the interest of their humans.

What can we do to make a difference? Adopt and rescue parrots as pets from these sanctuaries that desperately need homes and avoid breeders. While it may take some work and time for the parrot to warm up to you, they will steal your heart and become a lifelong feather friend.

Tijen Najarian
Tijen holds a certification in Vegan Nutrition, and Chinese Medicine from the University of Hong Kong. When Tijen was diagnosed with Crohn’s Disease at age 23, she set out on a path that would dramatically change the course of her life. After years of pain, struggles with the effects of medication, and countless differing opinions from Western doctors, Tijen put her trust in a holistic practitioner and began educating herself on natural medicine and healing remedies. Upon learning that certain foods are inflammatory to the gut microbiome, she chose to cut all animal-based foods from her diet. Based in New York City, she has been in remission for five years and has been blogging her health journey and struggles inspiring many to go vegan themselves, a decision that would ultimately lead to her brand Tijen the Vegan.
Previous article‘It’s so far from the truth’: unearthing vegan body shaming
Next articleBig Top without animals: how circuses are championing animal rights