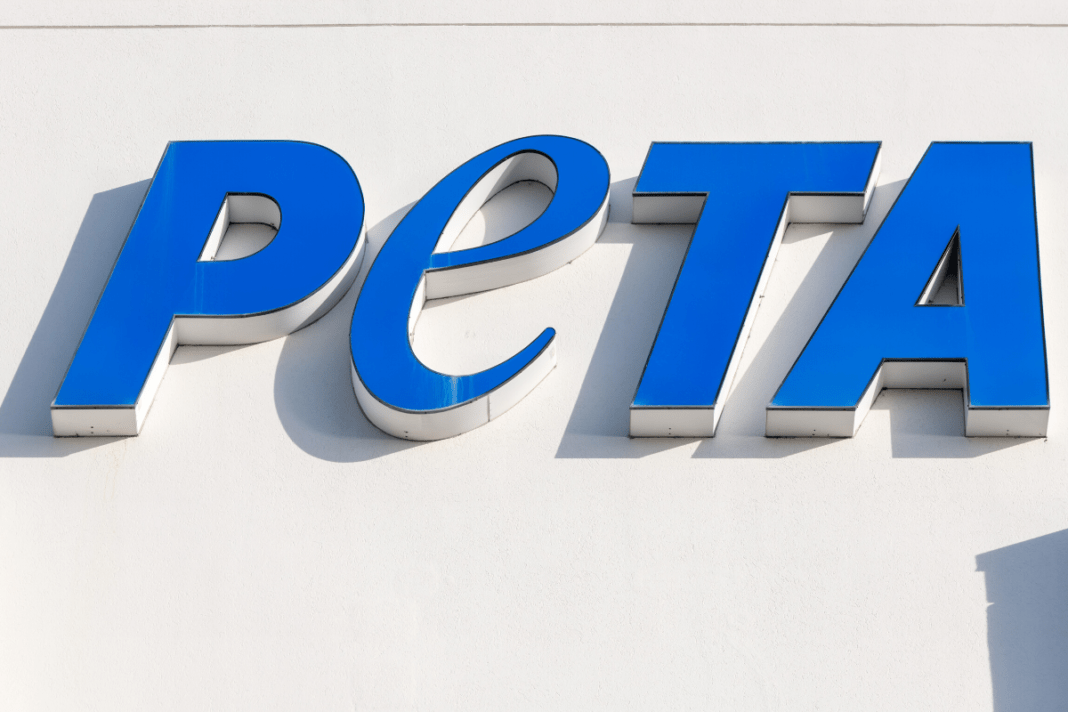 After Florida senator Marco Rubio admitted that the US should ‘go a little vegan’ due to meat shortages, the People for the Ethical Treatment of Animals (PETA) have published a news release and open letter in support of the politician’s advice. Vegan start kits have also been announced.

The release states that the organisation will be launching free vegan starter kits and goodie basket for those wanting to follow the politician’s advice. The package will contain information and tips for newly vegans, while the goodie basket will contain vegan treats. PETA is also offering a one-to-one Vegan Mentor Programs and will be sharing recipes ‘from vegan BBQ ribs to “chicken” pot pie empanadas.’

The organisation’s president Ingrid Newkirk says that as the pandemic originated from a ‘filthy meat market,’ and is affecting workers and their families, the ‘only sensible response is to go vegan.’ And their kits will make the transition of going vegan much more manageable. As with any new lifestyle, being able to ease in without too much of a struggle is key to maintaining long-term.

Within their open letter to Senator Marco Rubio, PETA says ‘kudos’ to the Rubio for his advice and to inform him of the vegan starter kits as well. The letter also states that they will be sending the senator one of the free vegan kits and a goodie basket. In addition, there will be information that goes into depth about the dangers of the meat industry and how veganism can not only improve personal health but also working conditions for many and of course, thelives of countless innocent animals.

Anam Alam
Anam is a freelance writer for The Vegan Review and a student studying journalism. She is a passionate writer who possesses a range of skills ranging from audio, video, editorial and creative writing. Her goal is to educate the public and the world with stories that she feels need to be talked more about in society.
Previous articleHealthline: “Vegans may live longer”
Next articleHow Artificial Intelligence (AI) is boosting the plant-based industry