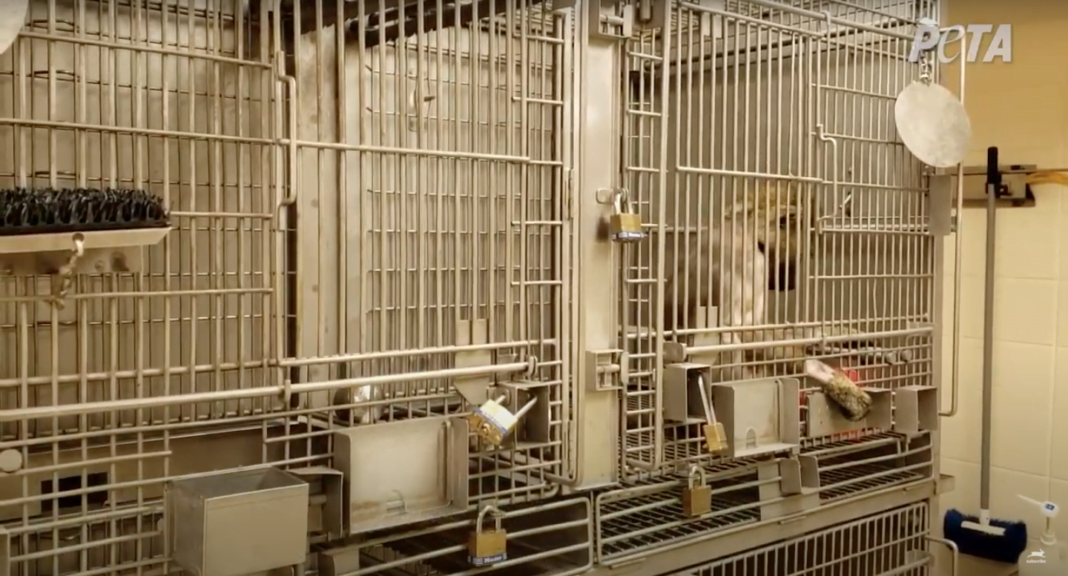 Animal rights group PETA has blown the whistle on Cooper’s lab in the University of Alabama-Birmingham, which is transplanting organs of pigs into baboons.

PETA is demanding for David KC Cooper’s xenotransplantation laboratory in the University of Alabama-Birmingham to have its funding pulled after it blew the whistle on experiments on baboons.

Calling for the US Department of Agriculture to investigate the laboratory’s practices, which it claims is in potential violation of the Animal Welfare Act, PETA exposed in a video how internal organs of genetically-modified pigs are transplanted into baboons.

The report went on to recall one case where staff used Woolite detergent on an open, haemorrhaging wound of a baboon, who had had a pig kidney transplanted into her in January 2019. The whistleblower alleges this was done in an effort to hide the baboon’s poor condition, who died in September. The operation was bankrolled by United Therapeutics, who PETA is also urging to “rethink its funding”. The lab is part of a $19.5 million (£14.7 million), five-year program.

Noting another experiment where a pig’s heart had been transplanted into a baboon, who had then been kept in an oxygen chamber, PETA said the baboon died two days later.

One email exchange revealed how experiments discussed underfeeding a pig to keep her from growing so large that her organs couldn’t be removed and transplanted into other animals.

PETA’s whistleblower also suggested that lab staffers drew blood from the same vein repeatedly and “ineptly searched for veins”, causing the baboons to bruise excessively. When the whistleblower reported the use of expired or inappropriate medication, UAB authorities “never did too much… since they never directly saw [lab staff] use it”. They added that experimenters also falsified reports to make it look like they had provided veterinary care sooner than they actually did.

The animal rights group, which also recently exposed monkey slavery in the coconut milk trade, calls xenotransplantation experiments “pointless”, adding that simple policy adjustments and greater awareness and education would lead to an increase in organ donors for human patients and better public health. It provides France as an example, which, since changing its laws in the 1970s, saw organ donations increase by almost 5000%.

Anay Mridul
Anay is journalism graduate from City, University of London, he was a barista for three years, and never shuts up about coffee. He's passionate about coffee, plant-based milk, cooking, eating, veganism, writing about all that, profiling people, and the Oxford Comma. Originally from India, he went vegan in 2020, after attempting (and failing) Veganuary. He believes being environmentally conscious is a basic responsibility, and veganism is the best thing you can do to battle climate change. He gets lost at Whole Foods sometimes.
Previous articlePlant-based fibre: fashion businesses that address microplastic pollution
Next articleBig Idea Ventures is raising up to $50 million to invest in alternative protein startups