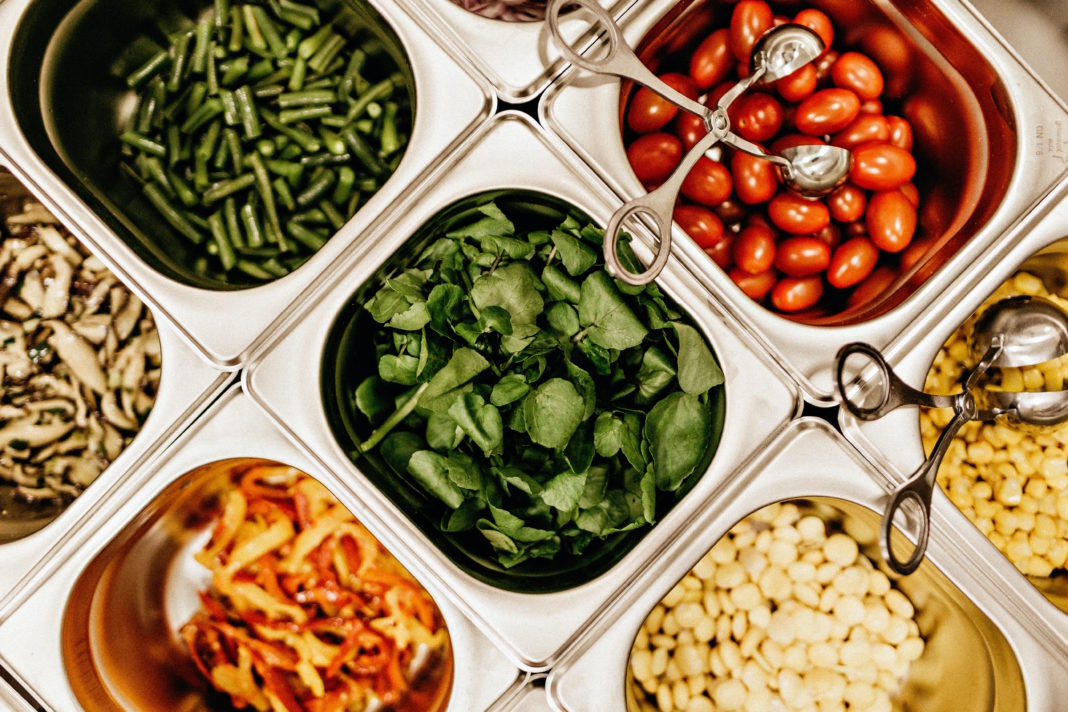 We are fortunate in this country to have the 2010 Equality Act that places a duty of care on educational settings not to discriminate against vegan children. However, at present, the government only asks that schools make “reasonable choices” with regard to catering for vegans.  In addition to this, the School Food Regulations 2014 do not specify that schools need to provide a vegan option.

As a result, a petition has been started to initiate change in schools. The creator of the petition, vegan dad Aaron Browning from Crewe, states that schools should provide a nutritionally balanced hot vegan meal option each day. To date, the petition has 13,223 signatures but it needs to surpass 100,000 before parliament will consider its debate.

The Vegan Society has taken on the support of this petition with the ambition of getting the paper in front of key policymakers and government officials. Letters have been written to over 100 vegan brands, manufacturers, businesses and celebrities, asking for signatures and to share the petition on the 1st of every month for the next four months. Companies such as SURGE, Viva! And ProVeg International have added their names so far demanding a hot vegan meal option for schools.

A report was published in 2022 by The Vegan Society. In this they found that a huge number of parents and guardians would welcome more vegan food options in school catering. In 2021 a survey by BBC Good Food discovered that 8% of children are following a vegan diet and 15% said they’d like to be vegan.

Laura Chepner, The Vegan Society Education Chair, commented: “For many years now I have supported vegan learners and their parents and guardians in education to request plant-based dishes where there have been none. Some vegans were catered for but many others weren’t and still aren’t. Considering the public sector duty that all educators have towards their learners it is shocking that in this day and age vegan children are still being denied plant-based options.”

“The government needs to do more than just put the onus on the education sector to make ‘reasonable choices’. Education institutions need to better understand the needs of vegans and their canteen staff should be supported in making the transition to having plant-based options every day. Apparently ‘every child matters’ in an inclusive environment, but if the needs of vegan children are not being met then institutions cannot call themselves fully inclusive. So many petitions like this have come and gone over the years, we cannot let this one go – this is our chance to make a huge difference to the lives of vegan and vegan-curious children up and down the country.”

When the petition passed 13,000 signatures, the government responded with a statement suggesting it expects Headteachers and Governors “to act reasonably and to work with parents to provide choices that meet dietary and cultural needs, including veganism.”

The statement added that the government “recognises the importance of plant-based foods from a cultural and environmental point of view….meat must be served on three or more days each week and beyond this, schools may provide a meal with a vegan source of protein every day if they choose to.”

The petition is set to end on 17 August 2022. As this petition has experienced, after 10,000 signatures, a response is given from the government. After 100,000 signatures, petitions are given consideration for debate in Parliament.

We’d be thrilled if you could also sign the petition titled: Require schools provide a vegan meal option every day.

A similar situation was experienced in the US last year, with a new Bill, called the Healthy Future Students and Earth Pilot Program Act, being suggested that would introduce plant-based meals in school settings.

Alice Soule
Alice Soule is a Writer and Editor, and graduated with a BA in Social Policy. She is passionate about veganism and animal rights but equally has a love of sports, reading, and drinking tea. Alice is a perpetual dreamer and recently finished writing her first novel. As yet to be published...because she's already dreaming up the next story...
Previous articleBrewDog collaborates with TiNDLE to create a plant-based inspired menu
Next articleSeedrs and Vevolution new partnership is a boost to plant-based startups