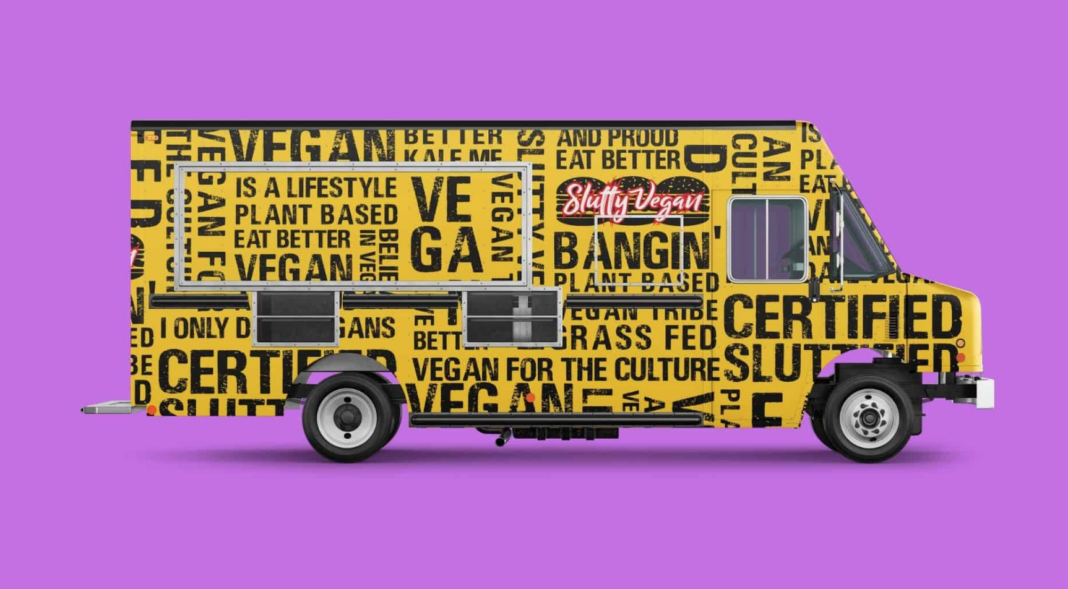 But it’s still not complete as Cole intends to expand beyond Atlanta and into markets such as Brooklyn and Baltimore. In fact, she aims to create “a billion-dollar brand.”

Meyer has previously created Michelin-star restaurants as well as Shake Shack, the fast food chain. This reputed success led Cole to describe him by saying:  “I got the Michael Jordan of food on my team.”

“And that’s what Pinky has done here and continues to do. This new round of investments will rapidly transform not just the vegan restaurant industry but will drive an incredible amount of health initiatives and food options for the Black community that may not have existed yet.”

Alice Soule
Alice Soule is a Writer and Editor, and graduated with a BA in Social Policy. She is passionate about veganism and animal rights but equally has a love of sports, reading, and drinking tea. Alice is a perpetual dreamer and recently finished writing her first novel. As yet to be published...because she's already dreaming up the next story...
Previous articleTrademark violation lawsuit filed by Vegadelphia against Dunkin’ and Beyond Meat
Next articleGardein launches new additions to its Ultimate Plant-Based collection