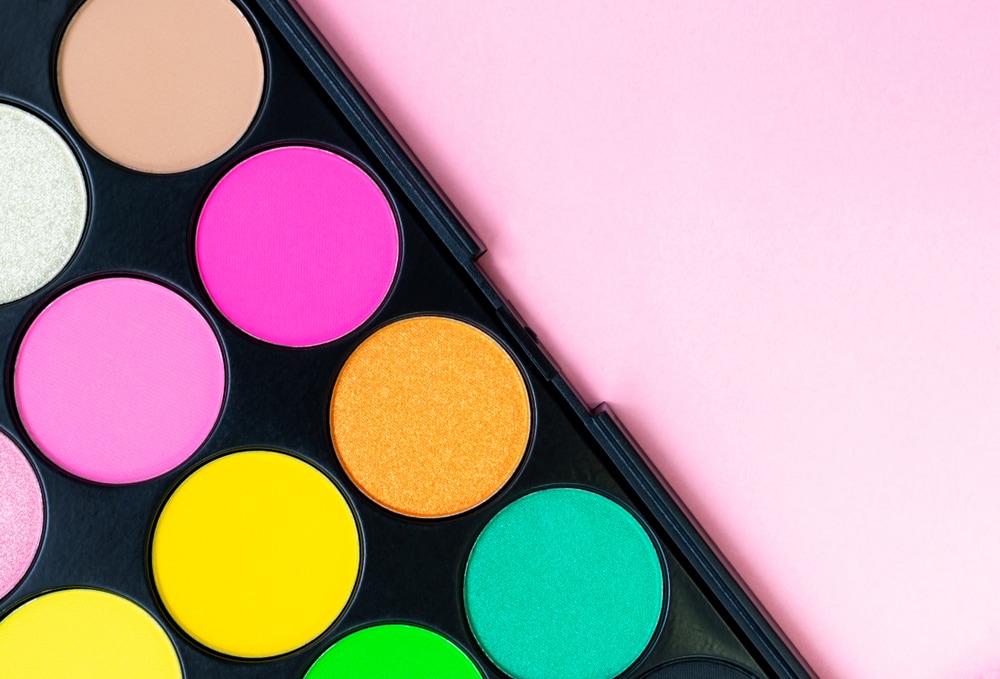 It’s one of the most popular cosmetic brands in the world, but is E.L.F. cruelty-free, can vegans use it and what does it stand for?

Eye. Lip. Face. That’s what E.L.F. stands for, and it alludes to the fact that the cosmetics company has set out to create a product for everybody. Nobody is meant to feel excluded or overlooked in this makeup universe, but does that include vegans and those that only buy cruelty-free products?

Just in case you don’t have time to read the whole article, let me spoil the ending for you: E.L.F. is 100% cruelty-free and vegan. Let’s find out a little more though.

Why do we have to ask about cruelty-free products? 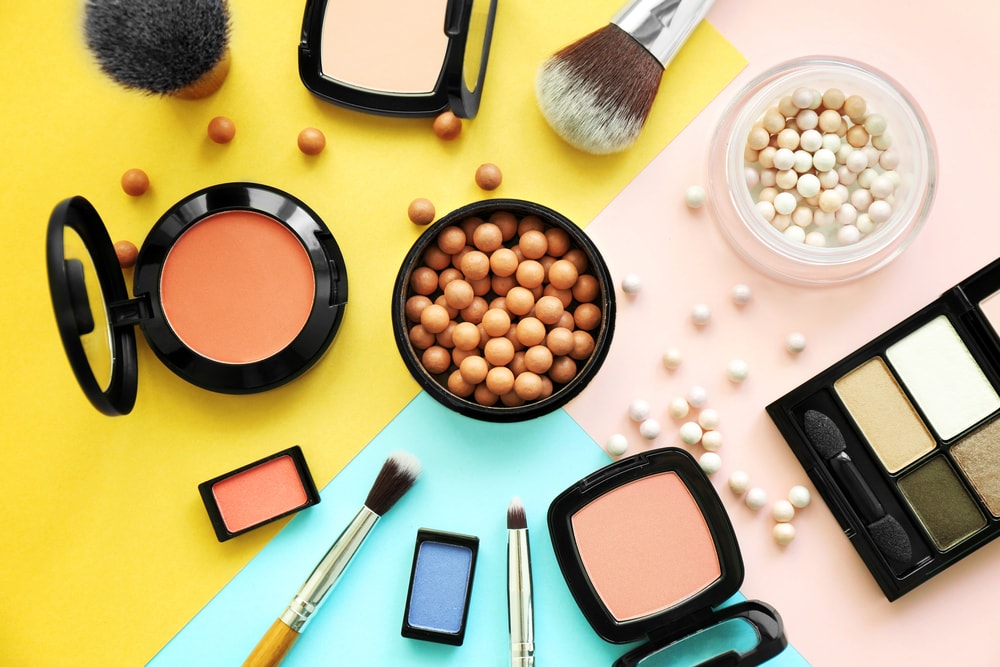 Because of China and its laws surrounding the sale of beauty products. Basically, China has an archaic law in place that states any product being sold needs to have undergone animal testing, and this means that any global cosmetics company instantly comes under scrutiny.

If you’re wondering how this has affected E.L.F., the answer is refreshingly simple: the company doesn’t allow its products to be sold in any shops anywhere in mainland China. Problem solved.

Some cosmetic companies that do not test on animals themselves allow others to conduct third-party testing in order to be sold in China. This is widely seen by cruelty-free advocates as motivation enough to boycott those brands as a whole.

Is E.L.F. cruelty-free through and through?

Yes, there is no grey area or room for interpretation here. E.L.F. has always been against animal testing and has never conducted any, either itself or through other parties. It takes things a step further too, by only using ingredient suppliers that also say no to animal testing.

By controlling its supply chain and maintaining an ethical backbone in terms of deliberately cutting out a potentially lucrative global marketplace. E.L.F. has gained not only the respect and loyalty of many vegan makeup fans, but also official vegan and cruelty-free certification.

The label says it all 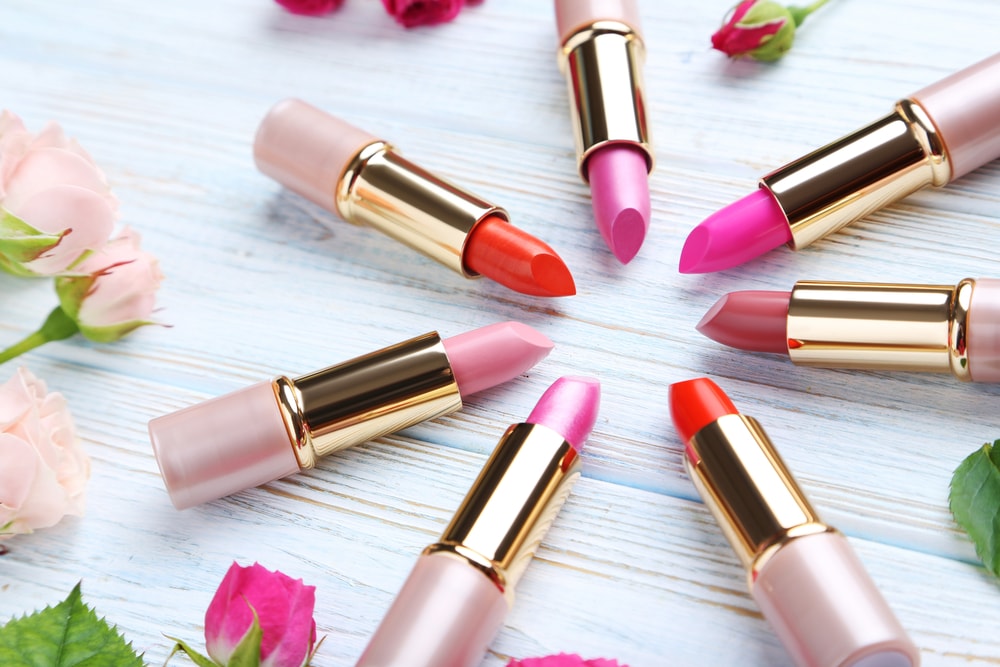 E.L.F. products proudly wear the cruelty-free bunny and vegan logos, giving shoppers the confidence to simply click and buy, rather than laboriously checking every bizarre ingredient name against a database of lesser-known animal derivatives.

Acknowledging that there is no need for any animals to have suffered for our own beauty, the company has been consistent in its cruelty-free message and took positive steps to ensure vegan compliance too.

Originally, the E.L.F. Essentials brush line was made from cut horsehair, with no distress reportedly caused to the animals sacrificing their locks, but now, all brushes are synthetic, allowing for a company-wide classification of vegan-friendly and animal-kind.

Confused about what cruelty-free really means? Find out more in our article.

Aren’t all makeup companies cruelty-free yet?

Sadly, not. It is still the norm for most cosmetic companies to include at least a few items that contain animal products and many still allow their items to be tested on animals in a bid to corner the Chinese market, where cosmetics are hugely popular. Unforunately, some of the biggest and most influential names — including MAC, Clinique and Maybelline — still allow animal cruelty in exchange for profit and even those that take the time to put a cutesy image forward are guilty as well. We see you, Benefit.

E.L.F. is particularly niche in that not only is it fully vegan and cruelty-free, it is also a budget-friendly brand, with plenty of products priced at £5 or below. When it says that it is designed to be for every eye, lip and face, it really does mean it. 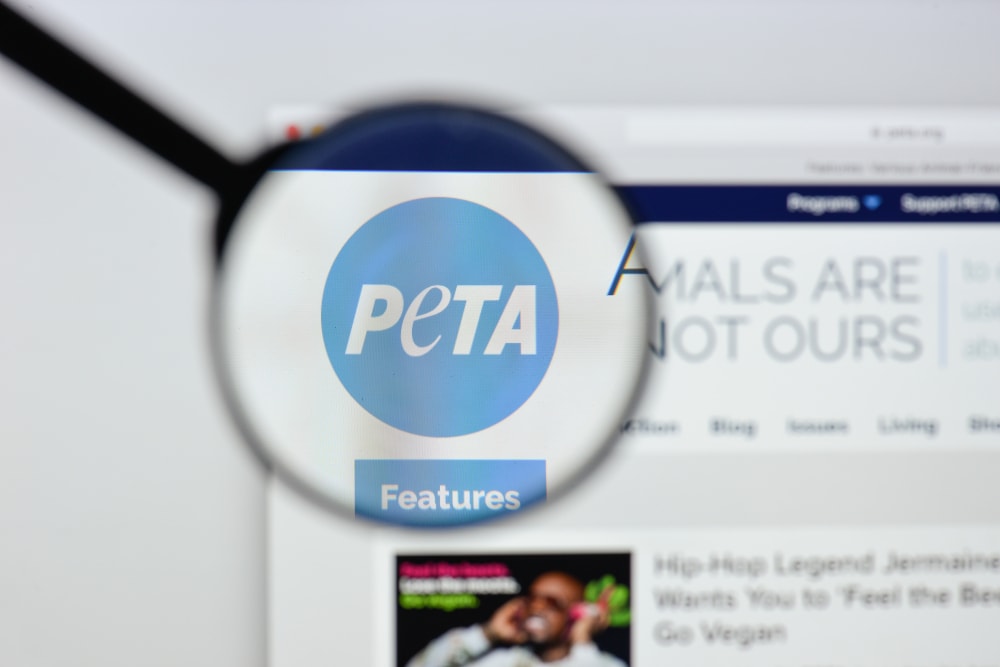 PETA both recognises and celebrates E.L.F. as a continually cruelty-free and ethical cosmetics company. It has included it in its Beauty Without Bunnies program since 2005 and regularly audits products and practices to ensure continued compliance. Having never disappointed, E.L.F. has become a firm favourite with compassionate shoppers around the world.

Cruelty-free, vegan and kind to your wallet, E.L.F. is a cosmetics brand that seems to have identified a gap in the market and captured a lot of hearts, all at the same time. Now if only I could master the art of eyeliner, maybe I would invest in some more products.

Read our story about the PETA-Approved Vegan Label.

Amy Buxton
Amy is a committed ethical vegan, raising a next generation compassionate human with her husband and their beloved dog, Boo. A freelance writer with a background in PR, she decided to use the COVID lockdown period to refocus her client base and has come to The Vegan Review as a senior writer and editor, before moving into her external content director role. "What we should be doing is working at the job of life itself" is Amy's mantra, courtesy of Tom from The Good Life.
Previous articleVegan predictions 2021: mainstream foods that could see a vegan makeover
Next articleVegan activist Jackie Norman: ‘Just being vegan is not enough’