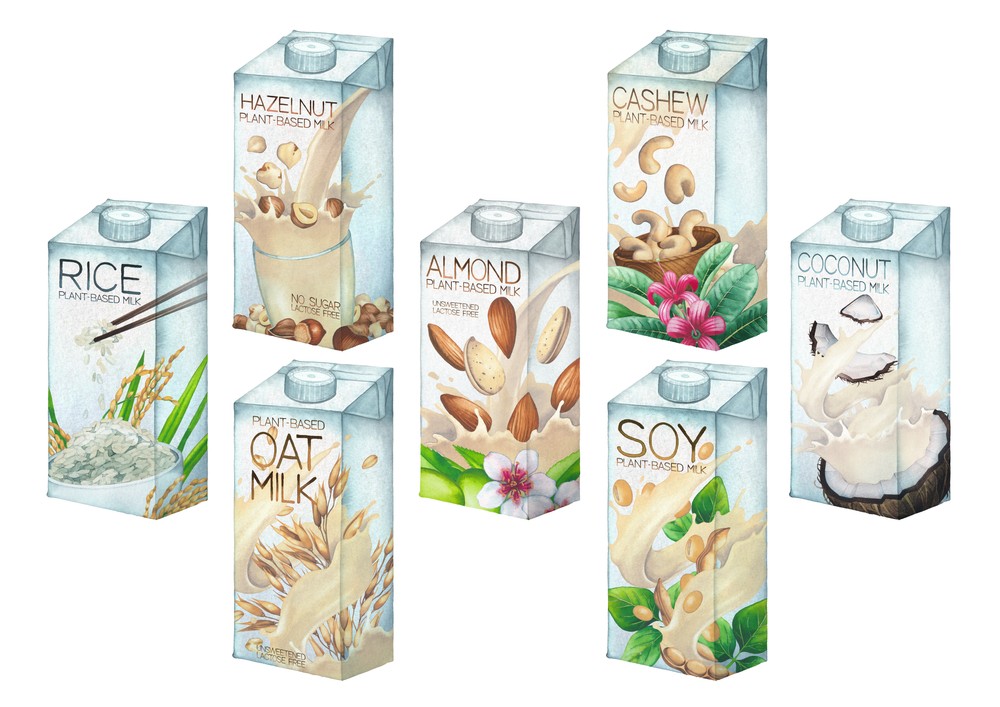 Months after its vote to ban dairy-related terms in plant-based alternatives, ProVeg International is challenging the EU with a petition.

ProVeg International, Oatly and Upfield have launched a petition against the EU to challenge Amendment 171, which banned the use of dairy-related terms in plant-based alternatives.

The petitioners say the amendment would censor the use of dairy-related language, packaging and imagery on vegan alternatives. The ban, which the EU voted for in October, could prohibit describing plant-based dairy products as “creamy” or “containing no dairy”, showing the climate impact of the vegan alternatives as opposed to the conventional counterparts, using imagery of a white beverage being poured on the packaging, or even put bans on packaging that looks like dairy products’.

The signatories of the Stop Amendment 171 petition argue that it “would not only hide information from consumers, but also hinder innovation and the emerging sustainable food sector”. It adds that the ban would act as a reversal of the efforts made to meet the EU’s sustainability goals, as outlined in the Paris Agreement.

Jasmijn de Boo, vice president of ProVeg International, said: “It is baffling to once again be forced to justify sustainability. Why would we sabotage innovation? Who will benefit? Green energy is no longer being stifled or opposed, so why are we still suppressing and censoring sustainable food production, given the urgency of the situation? Who stands to lose here?

“We need to adapt across every part of our food chain if we’re to tackle the climate crisis. Genuinely sustainable food production must be enabled. How will we reach our climate goals if we allow the influence of powerful but unsustainable industries to determine our collective fate?”

Oatly’s director of public affairs and sustainable eating, Cecilia McAleavey, said: “This goes directly against the EU’s intent to promote more sustainable food production and makes it more difficult for consumers to choose plant-based options.” Proponents of the ban said using dairy-like terminology made it confusing for consumers to discern the difference.

McAleavey noted: “People are not stupid — everyone understands that this is an attempt by the dairy lobby to hinder the shift towards sustainable plant-based eating.”

Dr Jeanette Fielding, Upfield’s chief corporate affairs and communications officer, stated that the amendment goes against the interests of consumers, the environment and health: “Making it illegal to name, package and depict plant-based foods in the way we have done for over 100 years is a serious step backwards. Consumers are looking for strong EU leadership on climate and environment. That means tearing down bureaucratic barriers to sustainable and healthy eating, not building them higher.”

You can sign the #StopPlantBasedCensorship petition against Amendment 171 here.

Read our in-depth story about how the plant-based labelling war is heating up globally.

Anay Mridul
Anay is journalism graduate from City, University of London, he was a barista for three years, and never shuts up about coffee. He's passionate about coffee, plant-based milk, cooking, eating, veganism, writing about all that, profiling people, and the Oxford Comma. Originally from India, he went vegan in 2020, after attempting (and failing) Veganuary. He believes being environmentally conscious is a basic responsibility, and veganism is the best thing you can do to battle climate change. He gets lost at Whole Foods sometimes.
Previous articleEating vegan foods to help lower blood pressure: does it work?
Next articleThe Congo Basin’s mountain gorillas are endangered, but there’s hope