Is plant-based China the future? 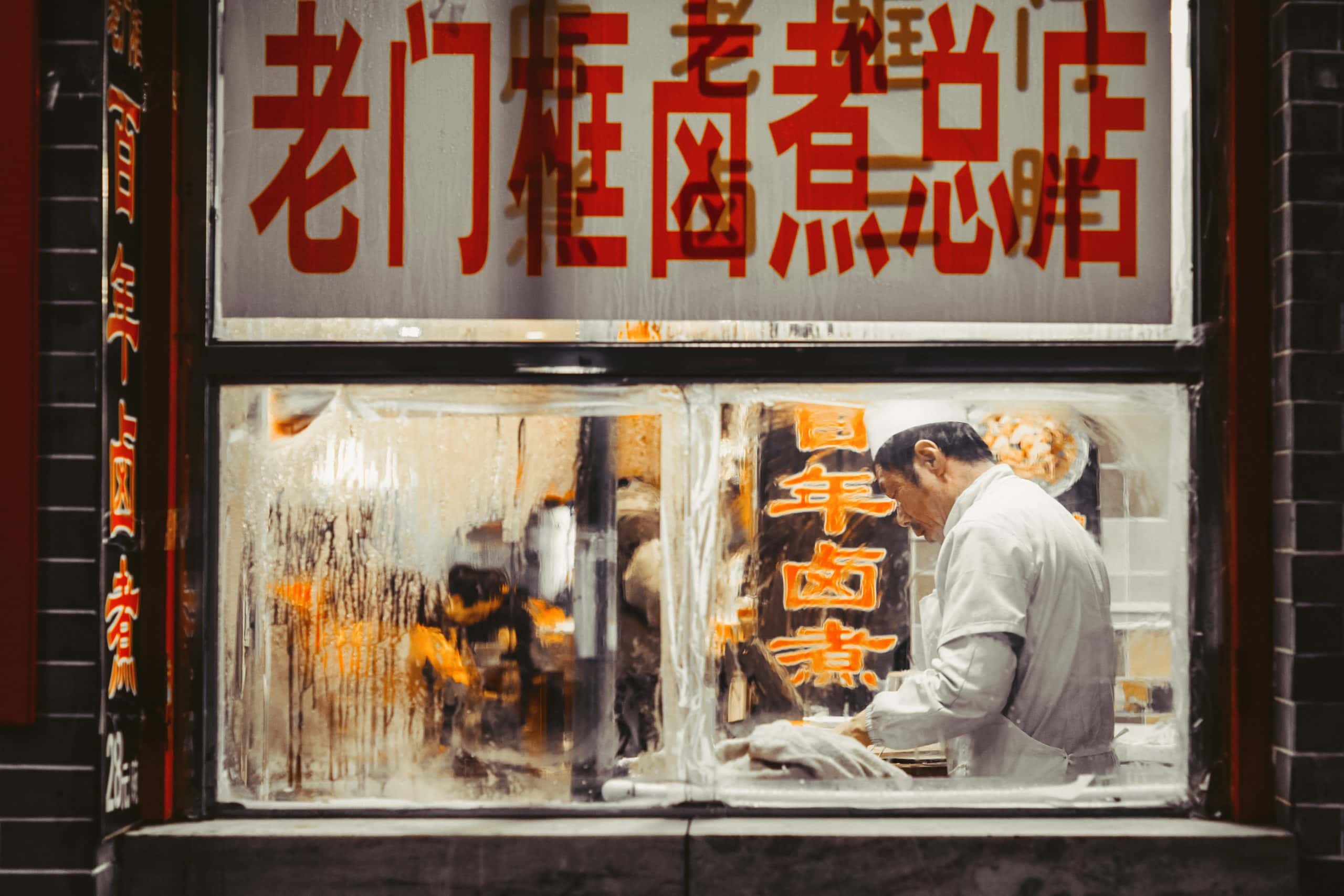 Is a plant-based China the future? Veganism is on the rise.
With the industry predicted to be worth $11.9 billion by 2023, and the country currently consuming 40% of the world’s fruit and vegetables – has the nation reached a turning point?

China’s economy growth prior to Covid-19 saw a parallel rise in meat consumption. Amounting to 28% of the world’s meat, consumption grew sevenfold over the past 35 years, and is predicted to continue.

MSc Investment and Finance student, Irene Tsang, says meat played a central role in her culture growing up. “Elderly Chinese would say, ‘here, eat more meat to grow taller’ to show their care for each other,” she recounts. Her biggest worry in turning vegetarian was the “unavoidable family gatherings”, which mainly typically consist of meat dishes.

But the government wants to change this. In 2016, they vowed to halve meat consumption by 2030. By the end of this year, it will be home to over 200 million vegans. A plant-based China doesn’t seem so out of the way suddenly.

One way this is happening is through bans on trade. From May 1st, the Shenzhen Municipal People’s Congress banned the consumption of wildlife. Anyone caught will be sanctioned.

The ban came after several criticisms of the wet markets in the country, seen as the source of the coronavirus pandemic.

China also slaughters up to 10 million dogs a year. But this year, the annual festival of Yulin, celebrating dog meat, will no longer be going ahead. Anyone caught dealing or eating dogs could face being arrested and fined up to US$14,500.

Pushing the plant-based revolution in China

During her transition, Tsang discovered that historically, Chinese ingredients like tofu, seitan and mung beans, are ideal for a vegetarian diet. “It was relatively difficult to have meat on the table due to extreme weather, the wars over the last century, and social class,” she explains. 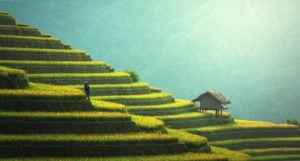 Today, China has the power to make global markets plant-based. Albert Tseng, co-founder of Dao Foods International, believes that: “By sheer size of its population, China will need to take a lead role in sustainable food.”

He sees potential in the country, believing that “there is the talent, energy, passion, and ingenuity to take a global leadership role”.

Dao Foods began because co-founders Tseng and Tao Zhang became “increasingly concerned” about both the environmental and economic consequences of the Chinese dependency on “meeting [their] increasing protein demand through animals”.

The cross-border impact venture largely targets the 400 million millennials in China, and has had a massive outreach thus far. The venture has helped to facilitate over US$200 million worth of investment within the environmental and clean tech space, and more recently food tech.  They have reached 40 impact ventures and 1,000 social and environmental startups in and outside of China.

Dao Foods isn’t alone. Yum China, which operates fast food restaurants like KFC, Pizza Hut and Taco Bell, has been testing products like chicken nuggets, and meat-free tacos across the nation. Earlier this month it test-launched Beyond Meat Burgers in restaurants in Shanghai, Beijing, Chengdu and Hangzhou.

Nestlé is joining this trend; devoting part of its investments in the Tianjin Economic-Technological Development Area to the construction of a plant-based meat plant, fully operational by the end of 2020.

Hong Kong is also being greatly impacted. Green Monday revealed a leading 70% of citizens are willing to go flexitarian, with 25% of people already doing so. Delivery services are increasingly dealing with plant-based meals. Deliveroo Hong Kong discovered that in May, vegan orders rose by 104% – twice the amount made in May 2019. 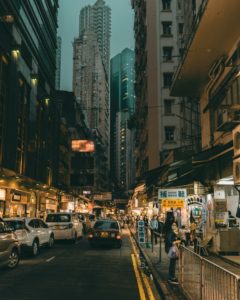 Omni Foods in Hong Kong debuted their vegan version of Spam, OmniPork Luncheon Meat, and plant-based pork shoulder OmniPork Strip, to restaurants across Hong Kong. With products already available in thousands of stores in China, they plan to have both products in retail packs by July.

Although supply is soaring, transformation in a country’s habits ultimately comes down to its consumers. In Hong Kong, entrepreneur Eiko Onishi is striving to motivate citizens through Pay-a-Vegan, an app incentivising people to choose vegan when ordering food at restaurants. Those interested in a plant-based China appears to be using cutting edge technology to drive the movement.

Users upload a receipt to the app, state their purchases, and are credited with US$1. This money is redeemed in partner restaurants and allows for the app to analyse where and what people are consuming. It additionally exposes the vegan community to new plant-based eateries and shops.

Another major influencer of food choices is the coronavirus pandemic. Articles and studies linking meat to the source of Covid-19 question whether this will change the way the Chinese consume forever.

Tsang’s biggest reason for pursuing vegetarianism was Covid-19’s outbreak. In 2003, she was living in Guangzhou, at the epi-centre of the SARS outbreak. “I don’t know why the Chinese authorities didn’t pursue the ban until today’s Covid-19,” she says.

While it’s too early to see the direct impact it’s had, Tseng says: “We must seize this opportunity for change, by presenting consumers with alternative options that are just as desirable and tasty as animal protein products. We have to make it easier for people to make the more sustainable choice.”

Dao Foods is working in many ways to catalyse change, including collaborations with other companies.

In March, they invested in Starfield, a foodtech business headquartered in Shenzhen that has produced China’s first ever ground beef substitute. Starfield is already selling products in over 20 local and international chains.

Most recently, the company co-launched an incubator, providing startup capital and mentorship to five plant-based or alternative protein food companies every six months. The incubator should prompt the launch of 30 new companies by 2023.

The future of plant-based China

“Food is the paramount necessity of the people,”
Tsang translates from an ancient Chinese saying. 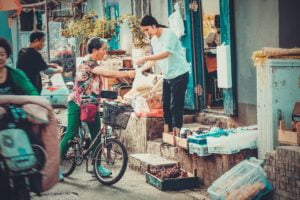 If vegan food is convenient, affordable, and tastes great, people will change their consumption habits. Tseng says once these boxes are ticked, people might appreciate the additional benefits veganism brings to health and the environment.

Dao Foods mainly targets millennials, as they are “most likely to experiment”. But the founder encourages all types of approaches. “If a company has a bold new business idea to focus on other demographics, we are all ears,” he adds.

China is the world’s leading consumer market. If Dao Foods and similar ventures can implement change, the global market will follow. “We couldn’t be more excited about the adventure ahead,” Tseng states.