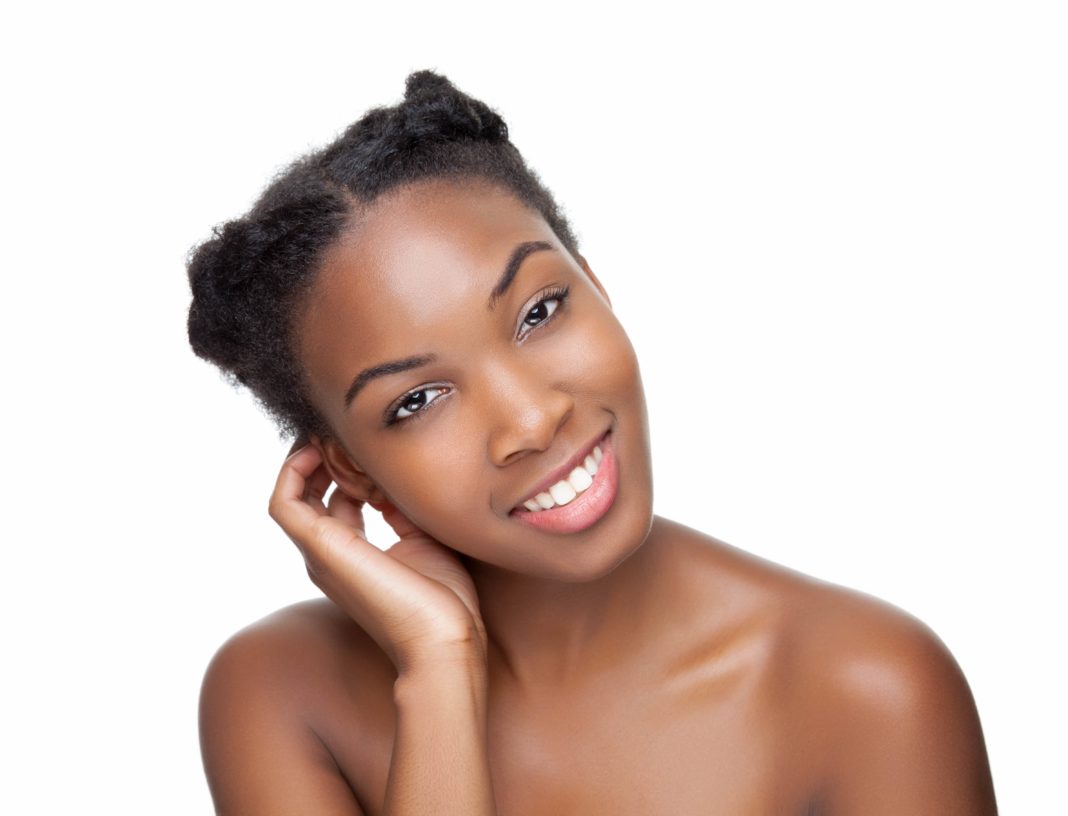 Almost 32 million people in America and 20 million children worldwide are estimated to be suffering from some form of skin condition, but what can be done to reverse eczema? Eczema refers to a set of inflammatory skin conditions, usually marked by dry, itchy, sore and cracked patches of skin.

The most common form of eczema is atopic eczema, also known as atopic dermatitis, and can affect people of all age groups, from infants to the elderly.

Although eczema is a chronic condition that can affect any part of the body, it can improve over time. But, since there is no definite cure, many eczema sufferers often rely on topical steroids, and over- the- counter creams and ointments. However, one woman found a way to cure her eczema symptoms naturally – through a plant-based diet.

Janice Eadie, a 35-year-old dental hygienist from Toronto, Canada has been suffering from this “extremely itchy and painful” condition that appeared around her eyes and eyelids when she was eleven years old.

She said: “I had it on and off for about twenty years and nothing really seemed to help. In 2016 it got really bad, my eyelids were cracking and bleeding and the skin was flaking off, by the time I got home from work.”

“It got to the point that I did not really feel like going out anymore because, by the time I got home from work, I would just go to the shower and take off my makeup and scratch my eyes because they were just so irritated.”

“When I was younger, people would always tease me for wearing too much eye makeup but I was just trying to cover it up because I was embarrassed about it.”

Having desperately tried “every lotion and cream that was sold in the pharmacy”, Eadie finally switched to a vegan diet four years ago, after reading about an elimination diet that was mainly plant-based and said to improve certain skin conditions. By going “strictly vegan” and cutting meat, fish, and dairy products, Eadie’s skin progressively became clearer.

“I gave myself a challenge that I would try a vegan diet for 30 days and just see what happens.  Within four to five days my skin really cleared up. I thought it would flare up again, just how it normally does but it actually stayed away and that was about four years ago. Since then, it hasn’t come back at all.”

Eadie added: “I think the main thing for me taking out eggs and dairy products because I had a lot of that in my diet. I would start by removing inflammatory foods from your diet and drink tons of water. Also avoid processed food, if you can buy organic to lower the overall toxins that are going into your body. So that your liver and gut can heal.”

Although the specific cause of eczema remains unknown. Studies have found that certain foods known to worsen eczema symptoms. Including some sorts of nuts, milk, dairy products, citrus fruits or wheat as they contribute to inflammation.

Kimberly Hoi Ping Ceng, 22. A health coach and nutritionist from Toronto has been suffering severe eczema symptoms since her childhood. And suggests an anti-inflammatory diet, which is dairy and gluten-free, “to heal the guts.”

Cheng said: “I believe that when you want to heal eczema symptoms having a mainly plant-based diet really important. Because vegetables and fruits packed with vitamins. Minerals and anti-inflammation flavonoids which will give you all the nutrients you need in order for your body to heal.”

Alongside processed foods and red meat, Ceng is also avoiding “nightshade vegetables, including tomatoes, peppers, and potatoes. As they contain glutamates which can promote the pain and skin inflammation” in sensitive individuals.

Taking food supplements and proboscis may also reduce symptoms of eczema, a study has revealed. The nutritionist also recommends taking turmeric, a herbal remedy that has been proven to lessen eczema symptoms.

Cheng added: “It is also important to note that food recommendations might not equally work for everyone. You really need to try it out and see what works for you and what doesn’t.”

Even though there is no evidence that veganism is a cure for eczema. A plant-based diet excludes inflammatory foods such as dairy products. And many fruits and vegetables such as kale, spinach, cherries, broccoli. And apples are high in an anti-inflammatory property.

Rebecca Horn
Rebecca is an aspiring journalist who creates research-driven content for the Vegan Review and the Brunel Times. Originally from Germany, she currently studies journalism at Brunel University in London and has worked at the events arm of the Financial Times. Knowing that knowledge is power, Rebecca is undertaking a one-year NCTJ Diploma alongside her degree and actively contributes to the University newspaper. As a strong believer in the power of asking questions, she believes that everyone has a story to tell
Previous articleVegan news: 400+ stolen pets rescued, UK supermarket giant launches new products and influencer turns carrots into “bacon”
Next articleCOVID-19 And Its Impact On Animal Welfare