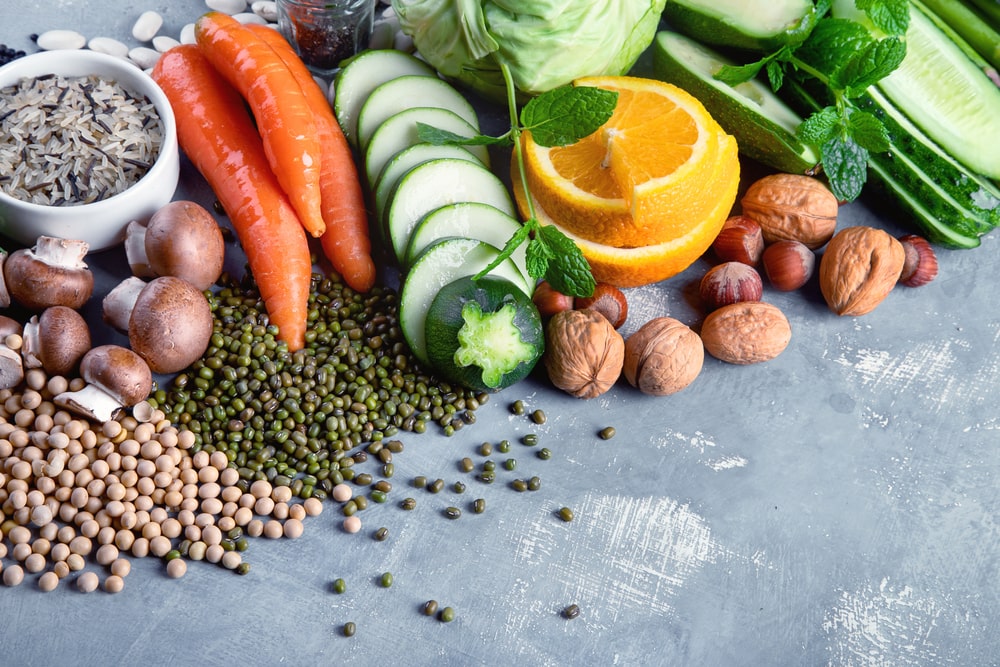 A global UN poll on climate change discovered that while over two-thirds of people believe we have a global emergency, very few consider plant-based diets a solution.

A UN poll surveying over one million people in 50 countries has found that 64% of people around the world now view climate change as a ‘global emergency’. But of 18 policies suggested, 70% of people voted plant-based diets last.

The survey, half of whose respondents were aged between 14 and 18, deemed the conservation of forests and land the most popular answer on a global scale. A staggering 54% supported this policy, which was followed by solar, wind and renewable power, climate-friendly farming techniques, and investing more in green businesses and jobs.

The backing of plant-based diets in Germany and the UK rose to 44% and 43% respectively, the places with the highest support in the world.

The UK’s Association of Independent Meat Suppliers told FoodNavigator: “Consumers continue to buy meat because they enjoy eating meat.” It continued: “They appreciate the clear health benefits that it offers to their diets and rightly are shying away from ‘shouty’, ‘preachy’ content of the plant-based diet promoters.”

The UNDP survey said that while the survey revealed how unpopular plant-based diets are as a solution, this may be due to access to education. Two-thirds of respondents are aware of the ‘global emergency’ of climate change, and the UNDP says the survey “could be an important opportunity for further education on [plant-based] topics.”

It added: “In some countries, there are few plant-based options. In others, there may not yet be significant awareness about these options. In others, people may have felt that diet is more of a personal choice than something that can be ‘promoted’.”

Olivia Rafferty
Olivia is the Assistant Editor of The Vegan Review. An aspiring Middle Eastern correspondent currently studying journalism at City, University of London, she is passionate about the planet, she believes veganism is the first step to solving the complexities of climate change.
Previous articleChefs and cooking schools are embracing plant-based food
Next articleJolly Llama review: Casper’s vegan take on ice cream