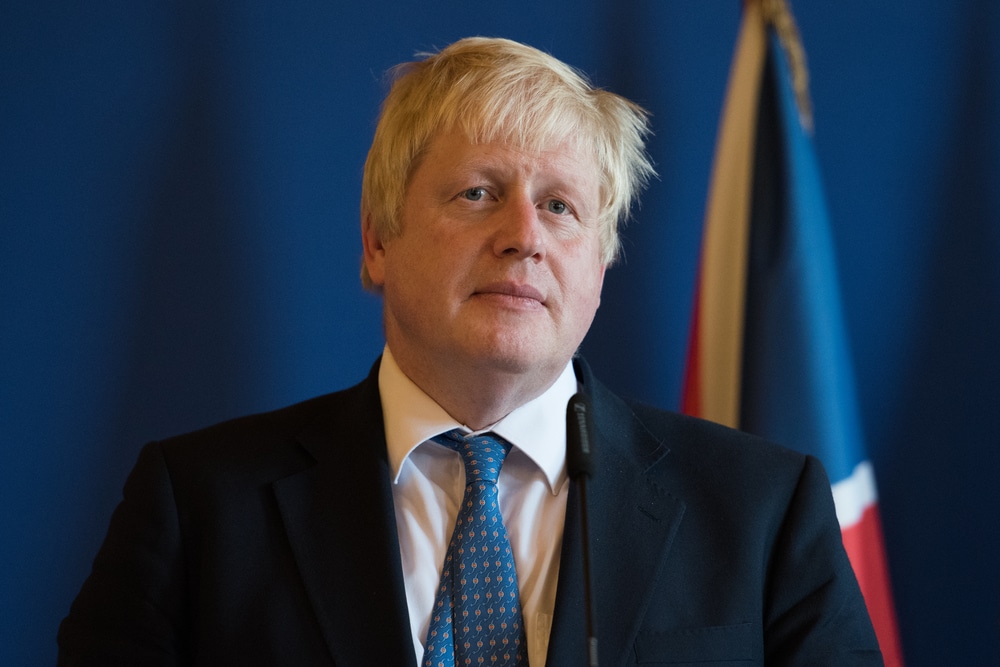 Doctors from Plant Based Health Online are calling for Boris Johnson and his family to go vegan to set an example for the nation.

A group of vegan doctors and healthcare professionals have launched a petition asking UK prime minister Boris Johnson, his fiancée Carrie Symonds and their son Wilfred to adopt a plant-based diet.

Led by Plant Based Health Online co-founders Dr Laura Freeman and Dr Shireen Kassam, the group says the move would encourage the nation to opt for a healthy vegan diet. They want the prime minister to understand the importance of a health-focused plant-based diet and its cost-saving benefits to the NHS.

It would also tie in with the government’s 10-point plan, which spells measures to scale up the UK’s climate ambitions, as well as a new obesity strategy to improve the overall health of the country’s population.

Read our take on why the UK’s Green Revolution needs to include veganism.

The team at Plant Based Health Online is offering Johnson and Symonds complimentary nutrition and lifestyle medicine consultations at its new online service. The fee will instead be donated to Made in Hackney, a sustainable and eco-friendly community cookery school.

Kassam, who is a consultant haematologist, said: “It is a world leader’s obligation to do everything in their power to maintain the policies they have set out. A whole food plant-based diet is key in tackling both health and environmental issues, so we’re calling on the prime minister and his fiancée — a passionate animal welfare activist and former vegetarian — to take action by setting an example to the nation.”

She added that the group believes that by adopting a healthy vegan diet for their family, Johnson and Symonds will connect with the problems at hand.

“Nutrition is becoming increasingly recognised as a significant factor in disease prevention and health development. Currently, the NHS spends £14 billion on diabetes treatment each year alone, with a poor diet estimated to be a bigger mortality risk than smoking. Meanwhile, a recent survey of over 5,000 adults by Public Health England found that seven in 10 adults are motivated by Covid-19 to make healthier lifestyle changes.

“However, we know that most people find it difficult to navigate the choices presented to them and it can be hard to know where to start. Boris Johnson must lead the way in recognising the steps to improve long term public health, and we implore him to take the simple yet effective step of adopting a plant-based diet for the sake of the country.”

Anay Mridul
Anay is journalism graduate from City, University of London, he was a barista for three years, and never shuts up about coffee. He's passionate about coffee, plant-based milk, cooking, eating, veganism, writing about all that, profiling people, and the Oxford Comma. Originally from India, he went vegan in 2020, after attempting (and failing) Veganuary. He believes being environmentally conscious is a basic responsibility, and veganism is the best thing you can do to battle climate change. He gets lost at Whole Foods sometimes.
Previous articleVegan bread: the doughs and don’ts of keeping carb cravings plant-based
Next articleWhy migratory beekeeping casts doubt on avocados’ vegan status